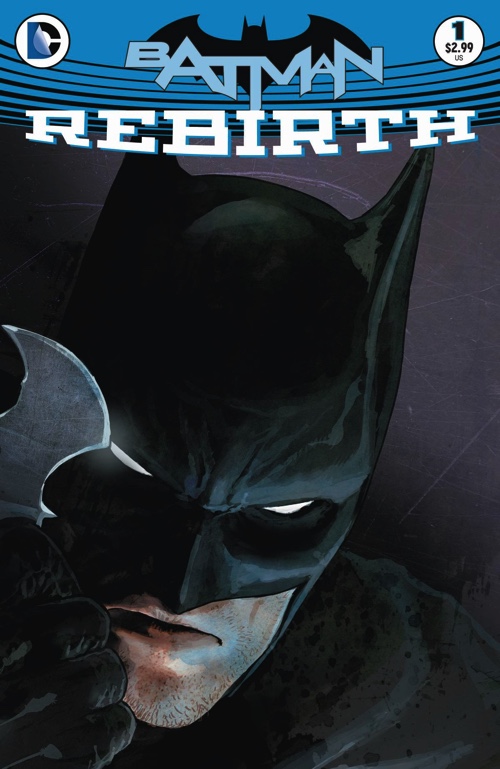 I picked up the Batman Rebirth #1 issue when it was released on Kindle (and therefore got a copy in Comixology. I finally got some time yesterday to read it and it was… OK. Nothing super special. The art was decent, though I liked Greg Capullo’s art better. Mikel Janin’s Batman is decent though. The story was pretty bare, actually, there was nothing to the story. 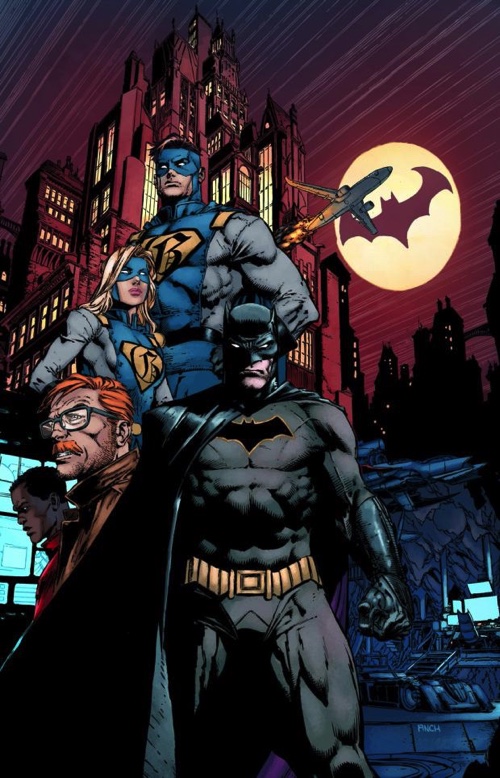 I then read Batman #1. Not sure why they have a Batman Rebirth #1 and then a Batman #1, maybe it is just to drive up sales of first issues to comic collectors? I am not that big a fan of David Finch’s art. The retro looking Batmobile was meh. Batman looked OK, but again, Capullo’s was better. And why did he draw Commissioner Gordon in every panel as either screaming or grimacing in pain? And Alfred looked more smug than he did calm.

The story was bare. The twist at the end of the issue was head scratching, but maybe that is because I still haven’t read the Justice League Rebirth issue #1 yet (it is in my collection waiting). I did not really buy into the Batman-on-a-plane bit which was a bit too over-the-top for me.

I look forward to the second issue. If the second issue is an improvement, I will continue to read the series as they come out collected into books instead of issues-by-issue.