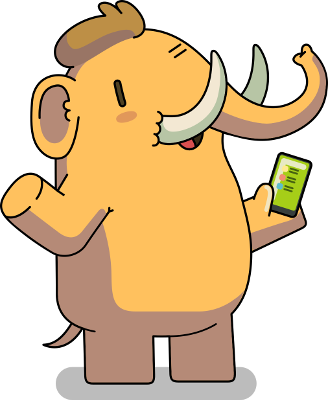 Update 12/28/2018: Removed link to trblmkr.net which was retired a few months ago. My new personal instance is micromookie.com, you can find me there being social.

So, last week I setup my own Mastodon instance, trblmkr.net and I have been hanging out on the Fediverse since then. Here are some thoughts I have about the experience so far and some tips for people new to the Fediverse.

This it for now. It has been a fun week on the Fediverse.