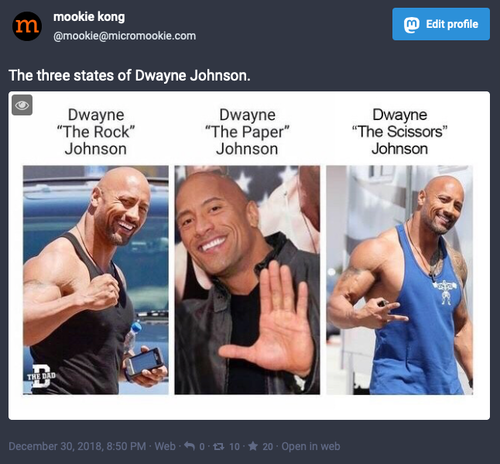 Here I am again moving away from self-hosting. The original motivation for moving to self-hosting was to run my own instance of Mastodon. I have found that my excitement for self-hosting Mastodon (and briefly Pleroma) peaks at the beginning of getting a server running and then drops off some three to four months afterwards. I look at the number of statuses I post from each experiment and see the same pattern – I have self-hosted Mastodon thrice and Pleroma once. I saw that in the first two months I would reach 1,000 statuses and then slow down quickly afterwards.

I have found some great people on the Fediverse and want to keep in touch with them, so I have moved over to Fosstodon. I have shut down micromookie.com which was fun to have around as my own instance of Mastodon. But, in the end there were costs associated with having my own single-user self-hosted instance of Mastodon. The most evident one was the $12 per month cost for the VPS and its backups. Granted, this cost also covered the hosting of my two static sites. 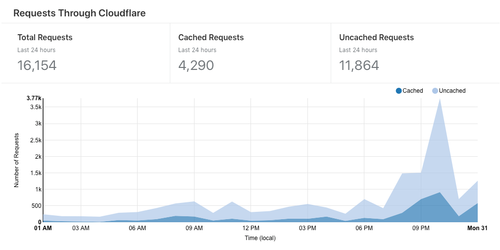 I originally used a smaller Digital Ocean instance to host only my static sites, but I had to increase the size of the instance to accommodate for some traffic spikes that took down the instance at the beginning of the year. The power of Dwayne “The Rock” Johnson took down micromookie on New Year’s Eve. Outside of that, there is the time needed to maintain the instance. It is not too much, but it is still time that I have to spend keeping the system secure and updated; and keeping track of Mastodon upgrades. I just started a new job also, so time is limited.

This morning, I moved hellomookie.com and ultramookie.com to Google Cloud Platform Storage, which with the amount of storage I need, falls right into the GCP Free Tier’s Always Free Cloud Storage offering. I am fronting the sites with Cloudflare to further reduce the data transfer and operations on GCP Cloud. This should reduce the cost of hosting my static sites to either zero or a few pennies per month.

I am going to try my best to not return to self-hosting Mastodon again. I have been playing around with it since late last year, I have instance hopped on the Fediverse enough and it is time to settle down in one place.