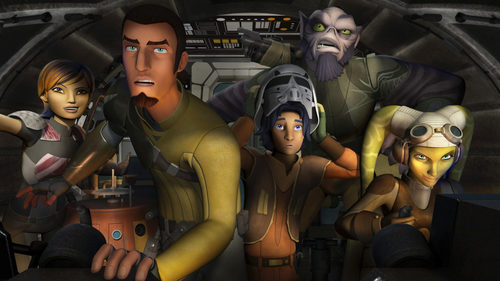 Star Wars Rebels is a Star Wars show that is done right in so many ways. I have been a fan of the show since it premiered, the first season was a throwback to the original Star Wars trilogy with a sense of fun and adventure. The following seasons continued to have a sense of fun, but got a bit deeper and sometimes quite a bit more serious – all in a good way. By the last episode, which I finished tonight, I was in awe of what the show had achieved and how good it was as a whole through all four seasons.

The fourth and last season ended a year ago, there will be spoilers throughout the rest of this write up. 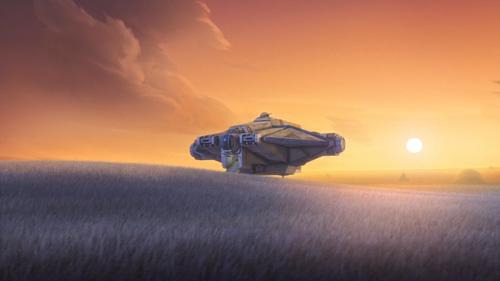 The crew of the Ghost will always be my favorite of the Star Wars universe - Erza, Kanan, Hera, Sabine, Zeb and of course Chopper. And as much as I like the Millennium Falcon, there is a different Corellian freighter that I will always like better: The Ghost.

While this show is a Disney XD show and is animated, there are a lot of adult themes in it, woven into each of the episodes. This show is Ezra’s hero’s journey and the writers and showrunners did a fantastic job with it. But, even with that, it was a show where all of the crew of the Ghost had their own character arcs. Some more minor than others, but they all had arcs.

Even smaller characters grew and changed in the show. I enjoyed seeing Agent Kallus’ journey throughout the show. 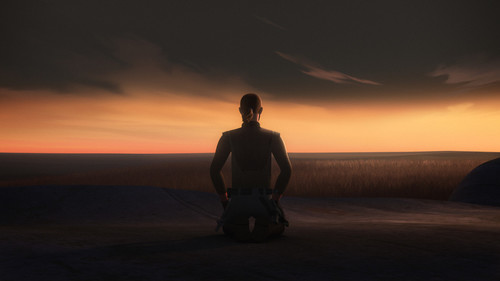 Kanan’s story and end of his story were tragic. I really liked the character Kanan. Kanan was a special Jedi compared to all the other onscreen Jedi’s in the Star Wars universe as he never fully finished his Jedi training. He is a bit rough around the edges, but he eventually becomes a Jedi Knight and a Jedi Master to Ezra. 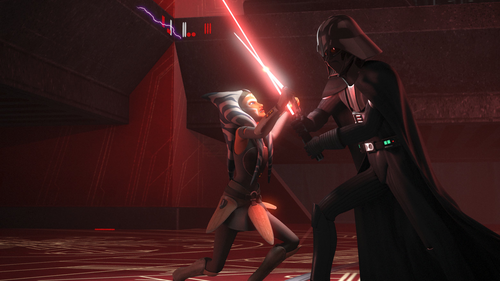 I liked the cameos of Star Wars characters in the show including Princess Leia, Obi-Wan, Palpatine and Darth Vader. But, I really enjoyed the longer storylines in the series. The first was with Ahsoka Tano which continues over multiple seasons. The other being that of Darth Maul who gets his own complete character arc – including a very tragic scene between him and his old foe Obi-Wan, which brings Maul’s story to an end. 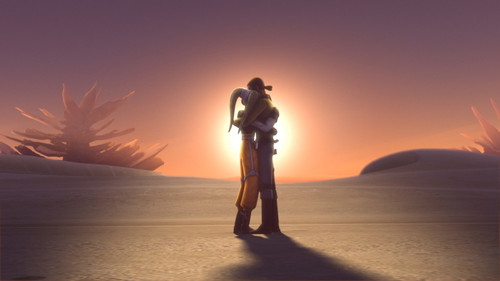 The show struck a good balance between adventure, humor, action and drama. Each episode was always a pleasure to watch and there were quite a few that brought me to tears, yet there were just as many that had me laughing until I cried. The show was well-written. 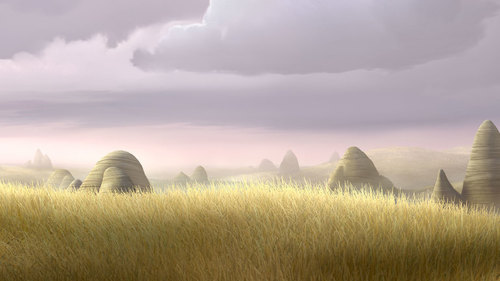 Aside from all of the great writing, the visuals of the show were breathtaking. This might be an animated show, but I can tell that the art directors and cinematographers took extra time to frame and make each shot look great. And then there were shots in the show that were stunning, so awe-inspiring that a freeze frame of them could be printed and put up as art. There were quite a few beautiful shots throughout all four seasons of the show. 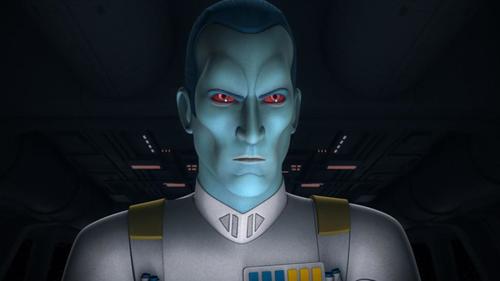 My only quibble with the show is the character of Thrawn, who I understand is a fan-favorite of the (now non-canon) books. But, in the show the character, who is supposed to be a great strategist and tactician, knew too much and was able to work out things without much explanation of how he did it. His constant foiling of the Rebels plans was too easy of a way to push plots along.

I have seen the first three and a half seasons twice now. I just wrapped up the series tonight and I plan to watch it again sometime in the future. I really enjoyed this show and I am glad that at the end, Disney allowed the show to finish up all the storylines in such a way that it was memorable and satisfying for a fan of Star Wars Rebels – and even a fan of Star Wars in general.