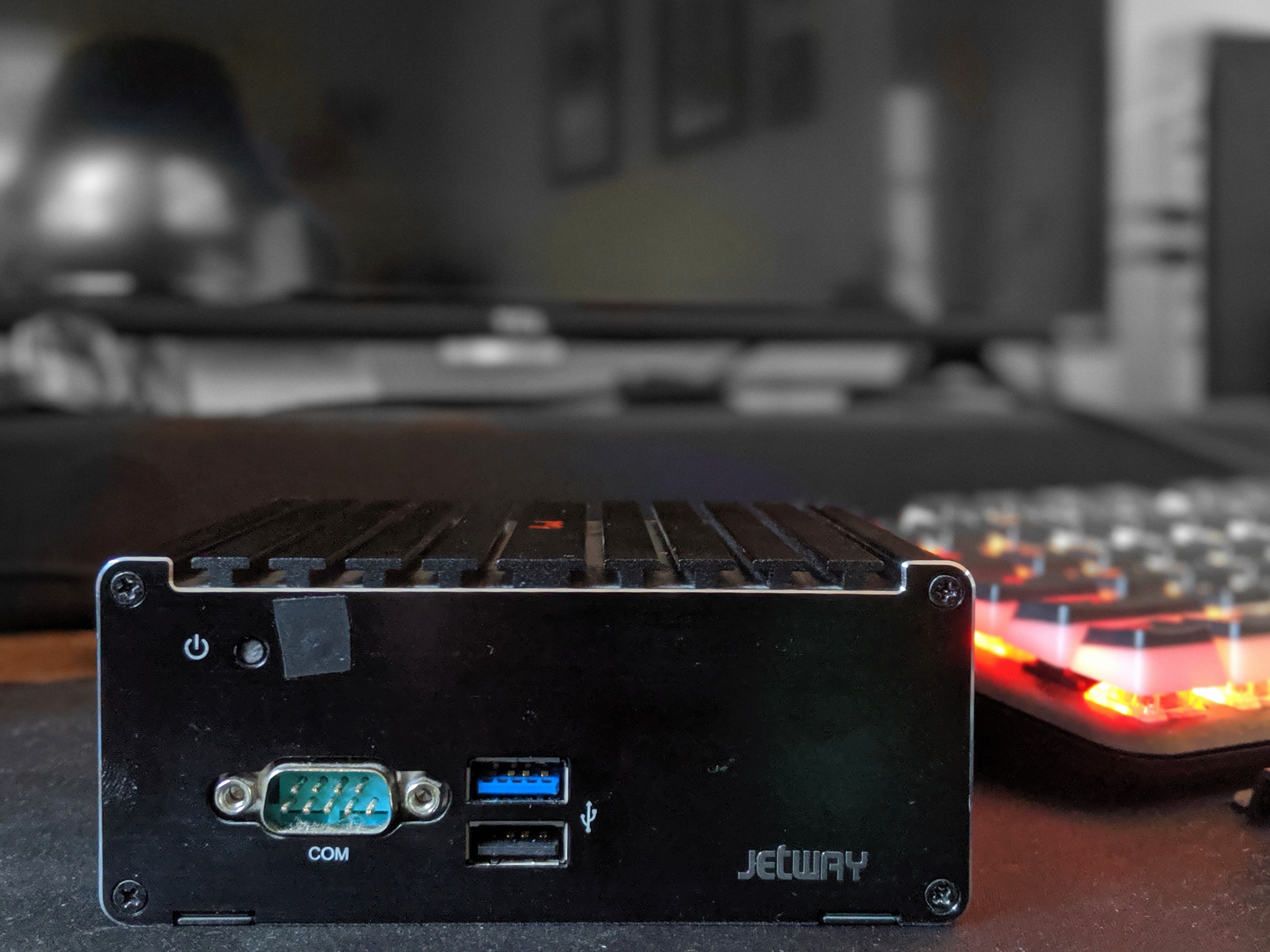 I was bored, so what better to do than build something.

For the last few years, the home network has consisted of all Ubiquiti networking gear. For routing, it was an Edgerouter Lite and then when we got 1Gbps fiber, I switched to an Edgerouter 4. For Wi-Fi, I started with a single UniFi UAP-AC-LR in the front of the house. I eventually added a UAP-AC Lite for extra coverage in the back of the house. I run the Ubiquiti UniFi Controller software to manage both APs – at first on a Raspberry Pi and then eventually on a small passively cooled PC.

There was not a need to replace the Edgerouter 4. It works fine and is easy to configure for home networking. The Edgerouter 4 is fast as hell and achieves speeds of around 930Mbps on my gigabit fiber connection.

The 2.x series of firmware seems to be a bit unstable – the latest release has features like:

So, back to my boredom. I had this old passively cooled Jetway box laying around. It has a Intel Celeron N2930, 4GB of RAM, 256GB mSATA, 2x Intel gigabit interfaces and a piece of electrical tape to cover the really bright blue LED. What a perfect little box to build a new router/firewall with! 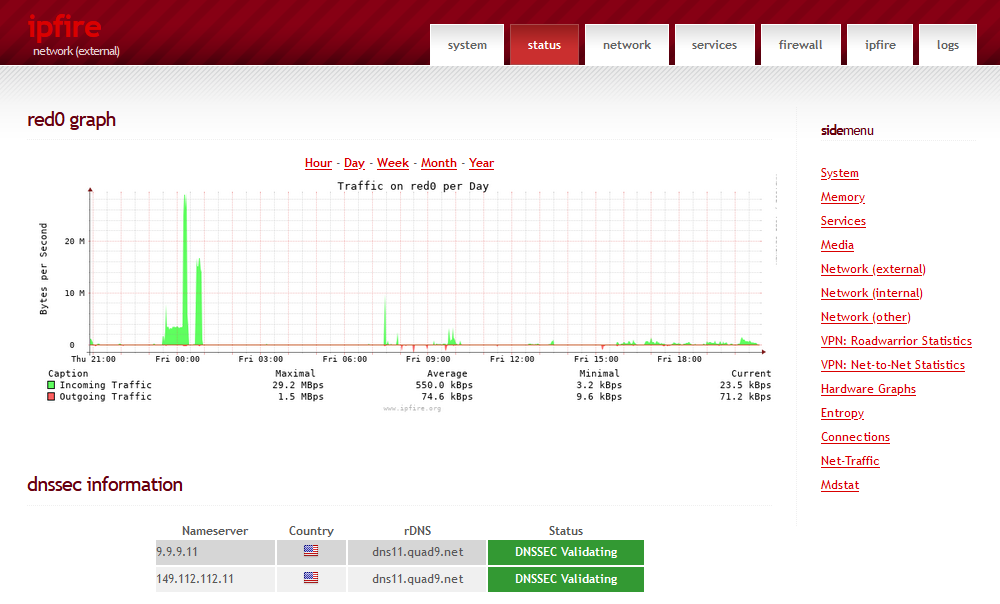 IPFire performed admirably and was on par (and sometimes better) than the Edgerouter 4 in the speed department. I have put the Edgerouter 4 away and am running the home network now using IPFire. Some stuff I like about IPFire so far:

The plan is to keep running the home network with IPFire and see how it goes. If anything goes sideways, I can always go back to the Edgeroute 4.