8/19/20 Update: Killed off mastodon.ultramookie.com. Still have a Fediverse account at mastodon.social, but you can also find me active on Twitter again at @ultramookie.

I have been quite the consumer lately, as seen from my Trakt feed. For movies, I have a habit of keeping notes on each movie that I watch. But, I haven’t sat down to write a review in a long time. For personal stuff, I still journal everyday, but my public writing has been pretty light – and public posts are usually notes from things that I am experimenting with.

I have been up to a bunch of stuff, but have not been writing about them. I plan on doing some more writing, even if it is short. 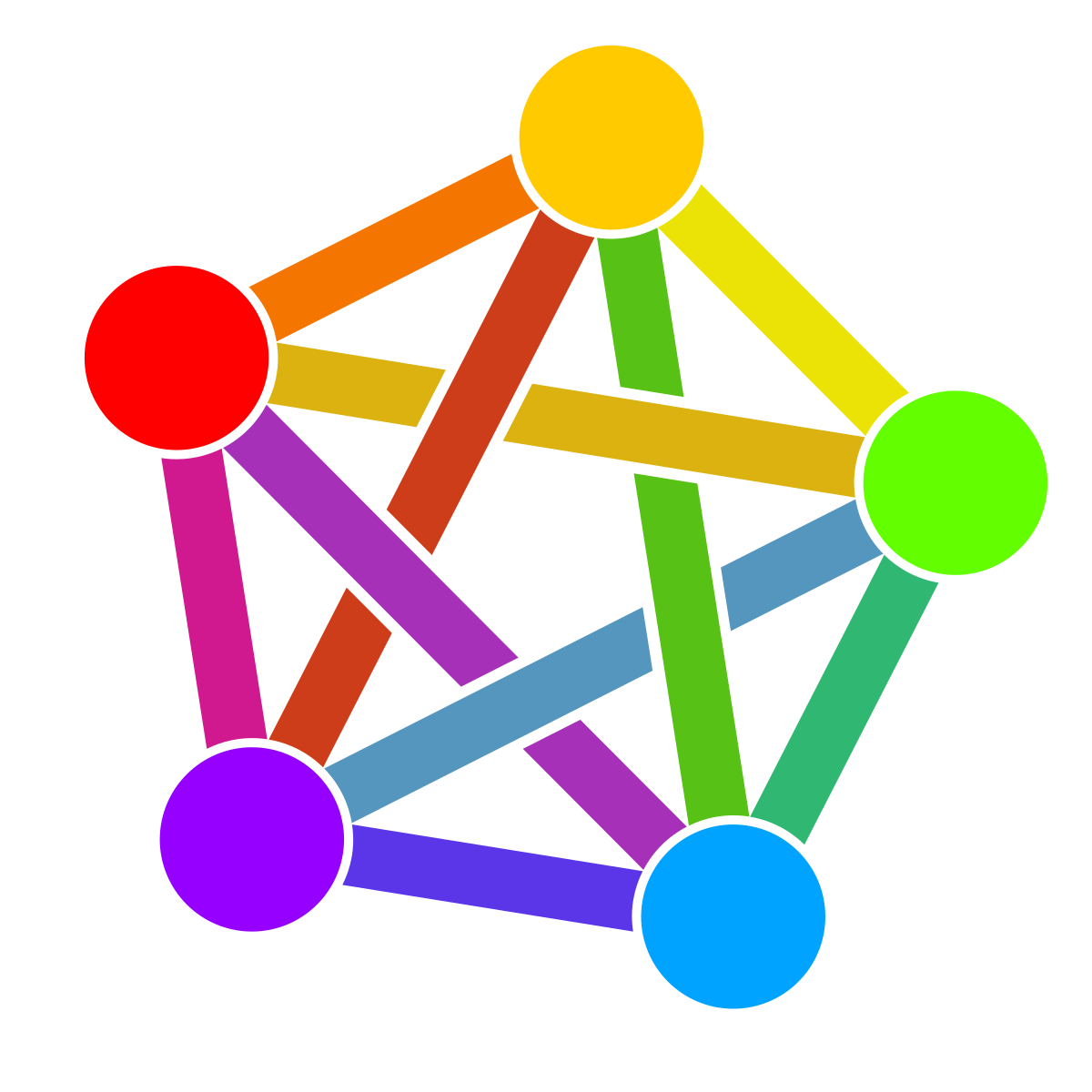 I got a Pleroma instance setup on semicharmed.net (7/20/20 retired for a Mastodon setup at ) so that I have my own stomping grounds on the Fediverse again – I am a serial producer of pop-up Fediverse instances and I am back again. You can find me on semicharmed.net with random short postings and random conversations – feel free to ping me on the Fediverse at @mookie@mastodon.social or on Twitter at @ultramookie.

I just finished up revamping ultramookie. My old mmb script was never all that great since it was a quick weekend project to create a static site creation tool when there weren’t that many options available. And for that, it did work and it helped me with the old ultramookie site for quite a few years. But, I wanted to start over with something that is more functional and had more bells and whistles. I also wanted something that would allow me to write about movies separately from everything else.

While looking through my Fediverse feeds, I saw Hugo being discussed and I started looking at it. It is a really nice piece of software. I like that it can create a full static site within minutes of installing – though it took me a while because I was trying to figure out what theme to use since there are so many available. I like that I can run Hugo as a server and be able to preview my writing in real-time as I am creating content. This was a pain using mmb since I would have to move a file and render to see what it looked like. That interative process was time consuming. I like that it handles things like tags for me. And I like that it’s Open Source.

I looked at moving all of my old content that was created using mmb over to Hugo. It would require me to move images and also create a header for each entry. I moved a few of the posts that I love to this new Hugo rendered site. The old site and older archives are available in The Vault.

So, here it is. My first post with Hugo and hopefully my return to producing a little bit more.