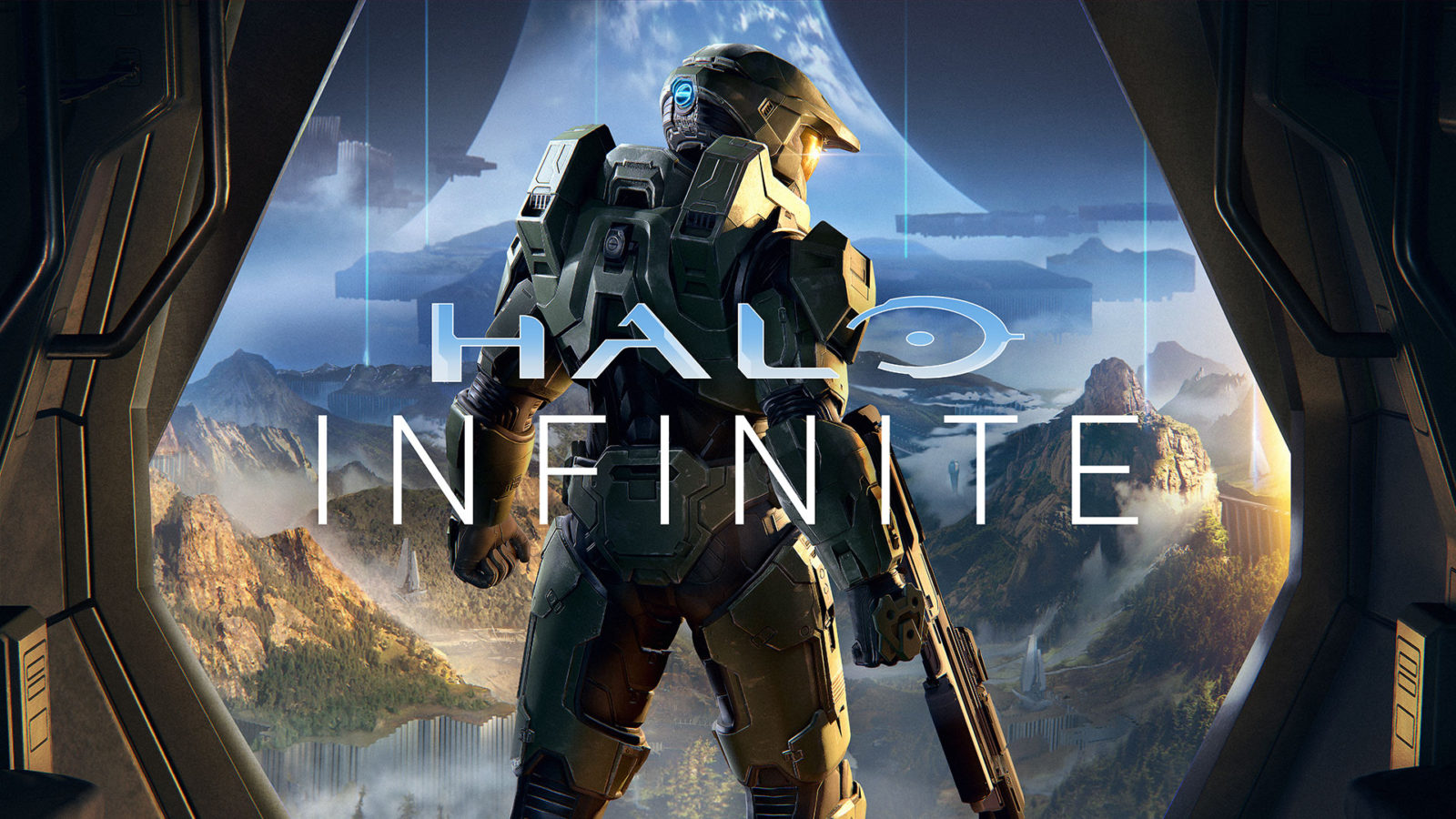 I am looking forward to Halo Infinite because I am a huge Halo fan – I have read a lot of the books, collected many of the soundtracks and watched the movies. 343 Industries confirmed that they have fixed the one reason why I am still not finished the Halo 5: Guardians campaign: I hate that I have to play most the game as someone other than Master Chief (It also doesn’t help that the campaign itself is a little… boring. I will finish it eventually though.)

The gameplay premiere that was released today looks good – though, I thought I would be more wowwed by it, it still looked good. I am hoping that since this is a demo on pre-release code that things will only get better from here.

The grappling hook was a weird addition though – taken straight from Titanfall 2. Plus, the Mjolnir armor is supposedly 1,000lbs, that must be one powerful grappling hook winch! The Warthog sounds less like a military vehicle with a low powerful rumble and more like someone stuck a Prius hybrid engine in it.

I am happy to see that it will be coming to Xbox Game Pass.