I was really looking forward to getting Star Wars: Squadrons when it was announced earlier this year. It looked like a modern day version of the classic LucasArts Star Wars: X-Wing series that I played on my PC in the mid- to late-90s. Yes, nostalgia abound.

As a Star Wars geek, I had a bit of fun with the space battles in Star Wars Battlefront 2, but it never really felt like Star Wars: X-Wing.

I picked up Star Wars: Squadrons this morning and have been learning how to play it. I started the solo campaign and also have been in the training section of the game – which allows me to wander about and drop in enemy squadrons to shoot at. I have played it on both my Xbox One X and Xbox One S. The graphics on the Xbox One X are parsecs better than on the Xbox One S (“parsecs” was a joke, don’t get all worked up). The sound is classic Star Wars.

Most importantly, the game is easy to pick up, but there is a lot to learn. I was able to jump into an X-Wing and fly around shooting down Tie Fighters without much friction. But, I know that I have much more to learn since the game has a lot more to offer – I can manually tweak power to engines, shields and weapons. There is a welcome complexity to the flight mechanics that I am looking forward to learning and mastering.

I tried an online session and my rookie flight skills were rewarded with many deaths.

I will write more as I continue to play. So far though, this feels like it’s going to be a fun game for the long haul. Plus, it comes with the Xbox Series X version too – all for $40. 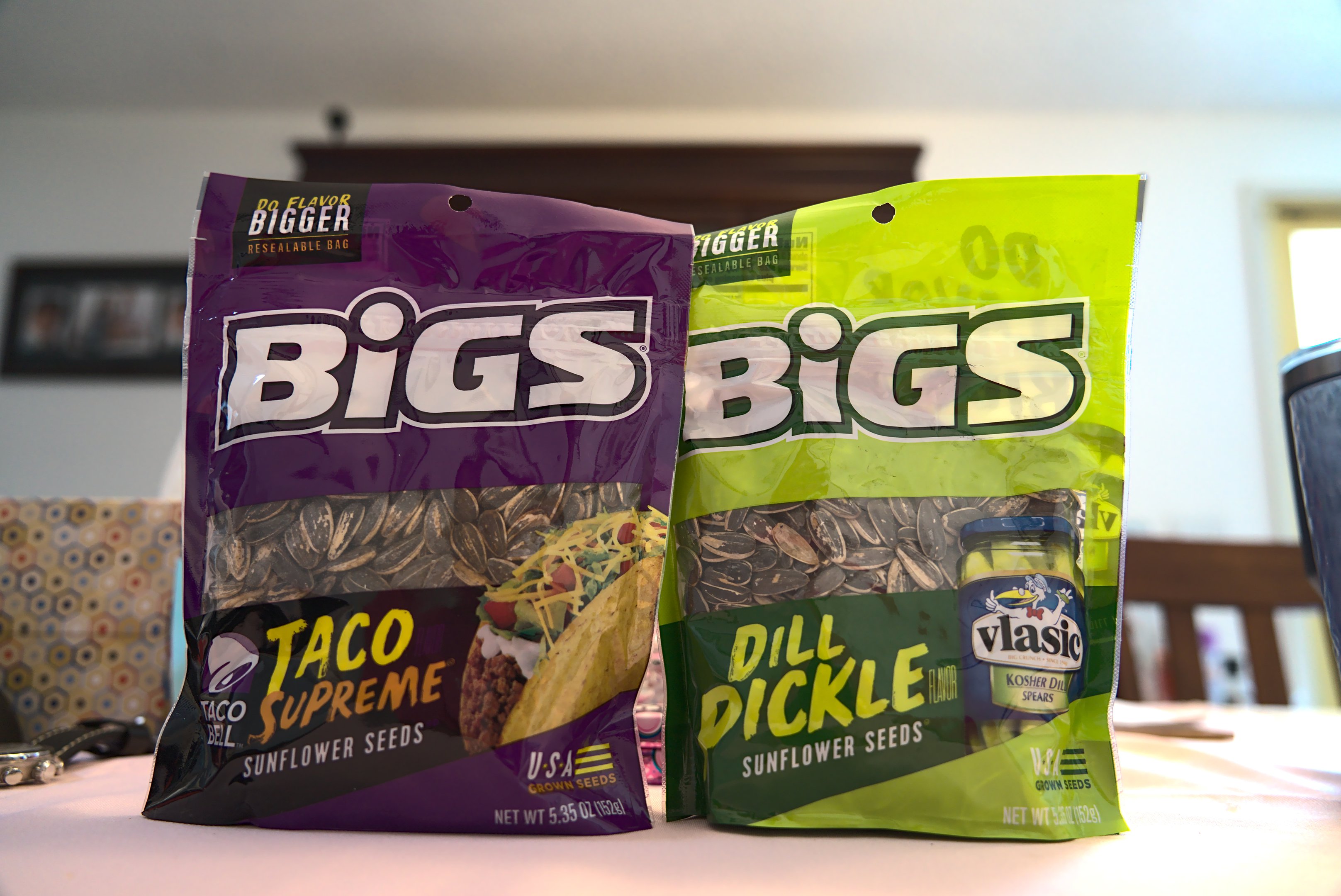 These two flavors should be interesting.