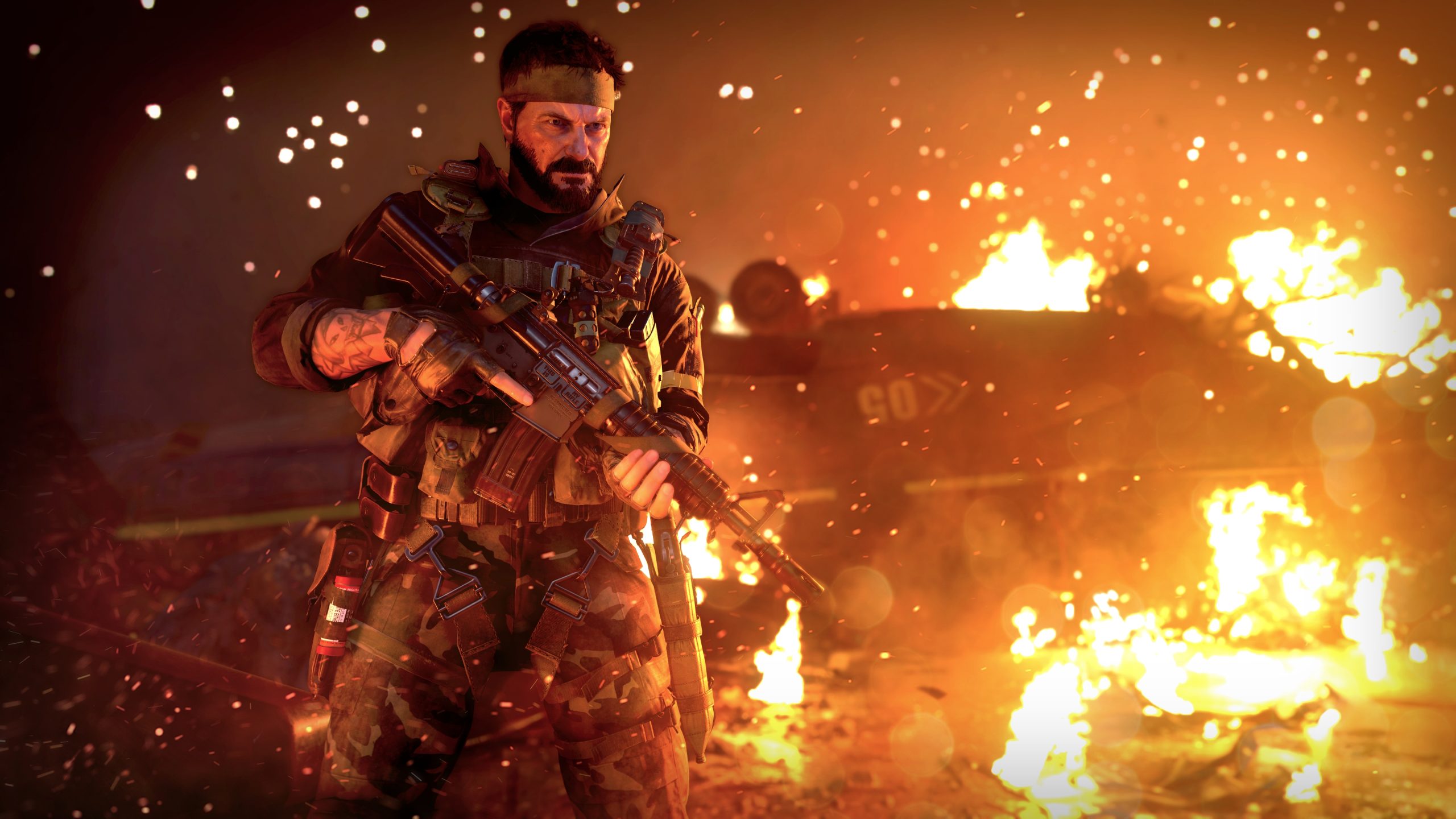 I finished the Call of Duty: Black Ops - Cold War (from here on out known as Cold War) campaign this morning. I am not much of a fan of Call of Duty games that take place in the past. 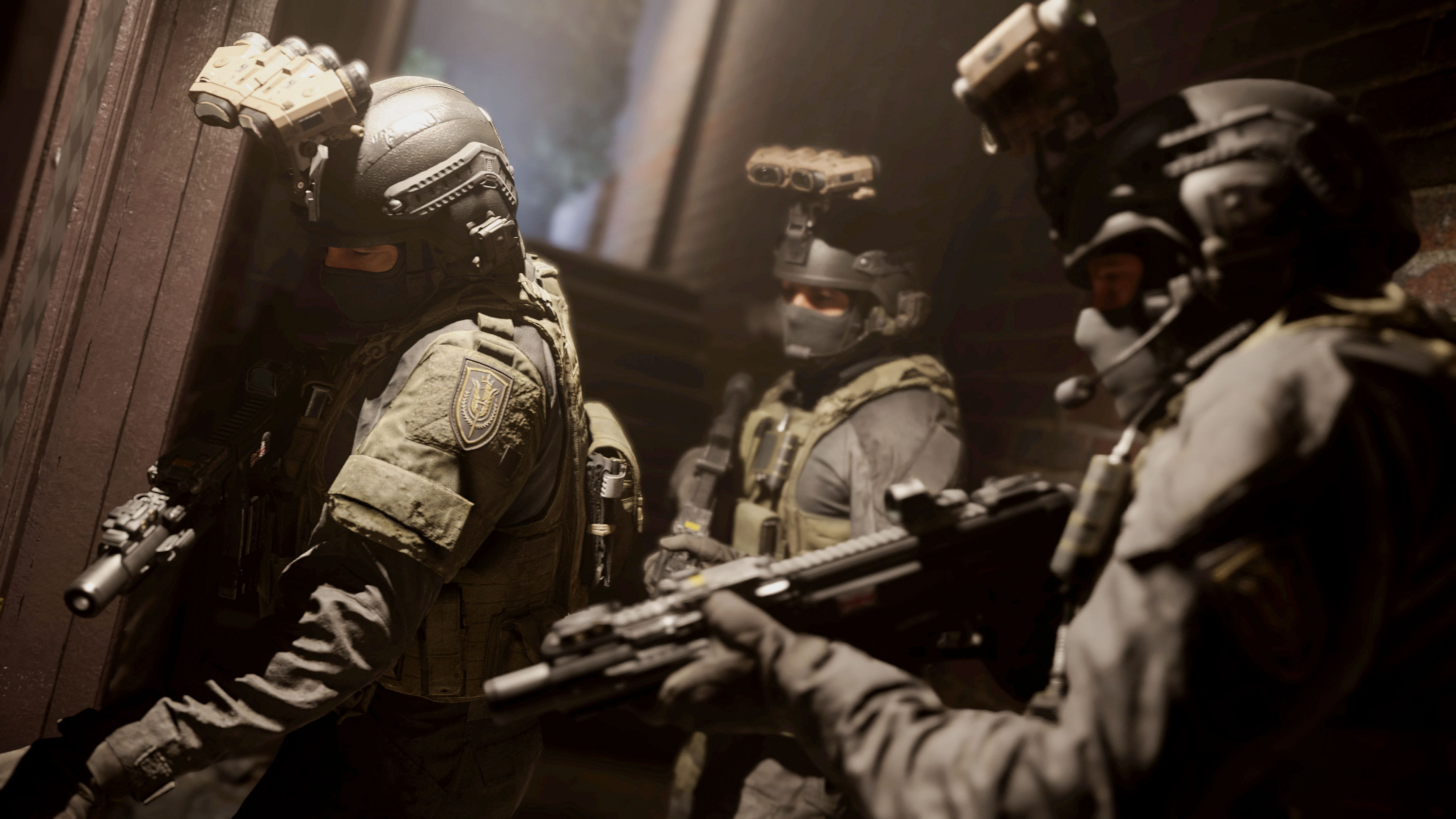 I much prefer Call of Duty games that have modern weapons (2019’s Modern Warfare is still my current favorite) – or even futuristic weapons (Advanced Warfare and Infinity Warface). But, the draw of seeing the 80’s was too much and I picked up a copy of Cold War for Xbox One/Series to give it a shot. I also picked up a copy for my PC (on sale) so that I could see what it looks like with raytracing – it looks fantastic. I completed my campaign playthrough on my Xbox One X because I like earning Xbox Achievements.

Throughout much of the campaign, I was confused by who was doing what – and what the others were doing to my character. But, like a lot of the Call of Duty campaigns, I just went with the flow. And I am glad I did.

The campaign story was a bit convoluted, but the last couple of chapters really made it worthwhile. If you have this game, it’s worth playing the campaign, even just once. If you play through it without looking for extras or doing the two mini-campaigns, it is between six to eight hours long. Not too bad.

Now that I am done with the single-player campaign, I’ll be playing a lot more of the multiplayer content – most especially multiplayer on the map Nuke Town, which is really fun.

My only real complaint about the game are the graphics which seem like a step down from 2019’s Modern Warfare. 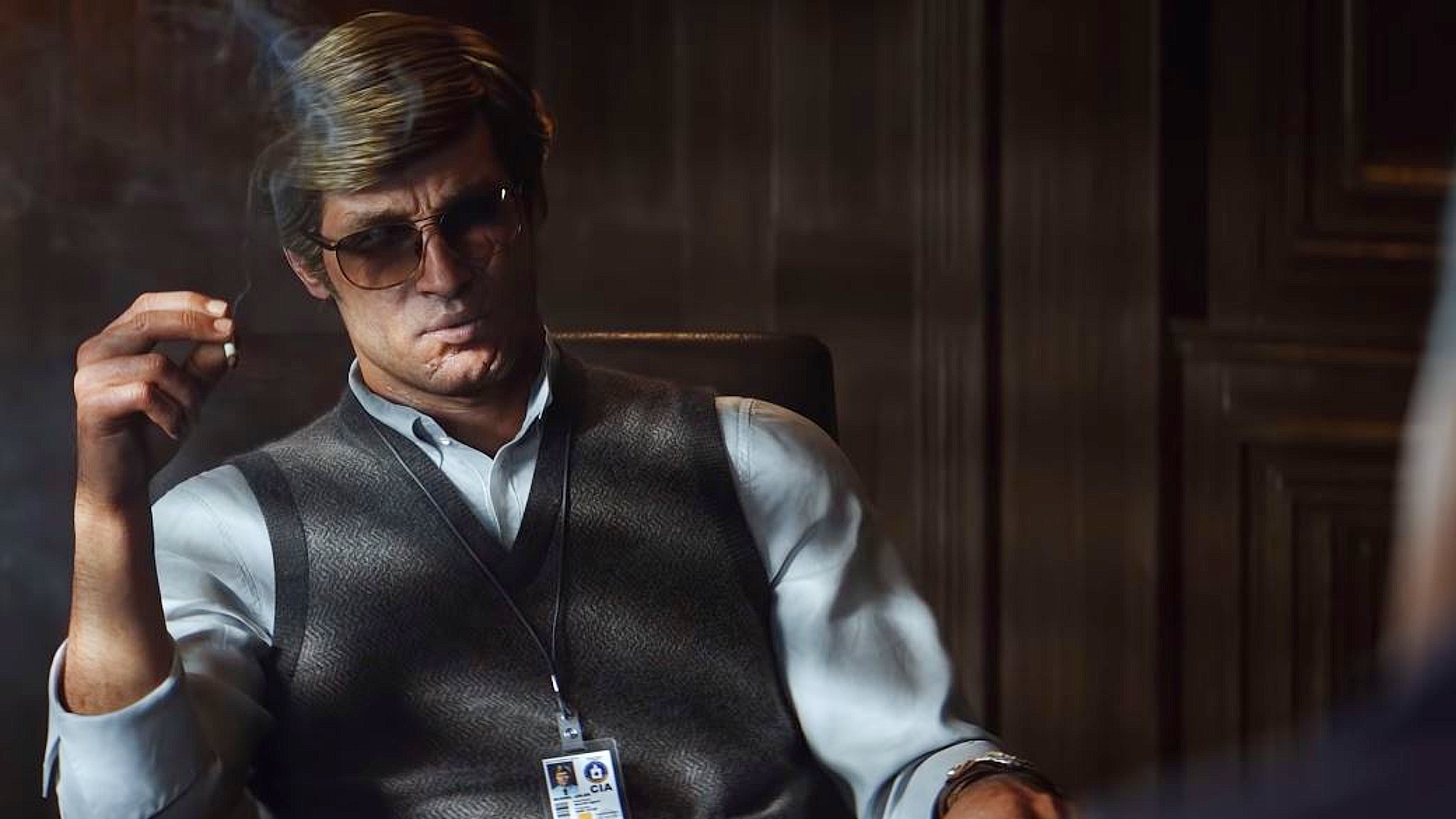 The twist that is introduced one of the last few chapters that Bell was a baddie with his head wiped by the CIA was something that caught me by surprise. It was a nice way to make a rather pedestrian storyline more interesting and I really enjoyed it.

The level where Adler drugs Bell and sends them into a drug-induced, paranoia-filled mind prison to try to extract information was quiet effective at creating a complete sense of unease. The way that this level was created, both visually and audibly, was brilliant. I give kudos to the artists and designers who made this happen.

Having the player return to a scene from the opening of the game and seeing what happened from a different perspective and point of view was also very effective – it was something that happened that could have easily been a throwaway moment at the beginning of a game, but the game designers and writers made way more of it than that.

There are many choices as a player that I could have made. I usually went with “take no prisoners”, but as the game starts down it’s path to its finale, there are critical choices that can lead to different endings. I ended up on the path where I chose to help Adler and team out – and then end up getting killed by Adler after he thanks me for helping him out. For now, I’ll leave it at that. Maybe in the future, I will come back to this game and play it again to get the other endings – there are apparently four of them.

One thing I found hilarious was how many lockers there were to shove dead or incapacitated Russians into at Lubyanka Square.