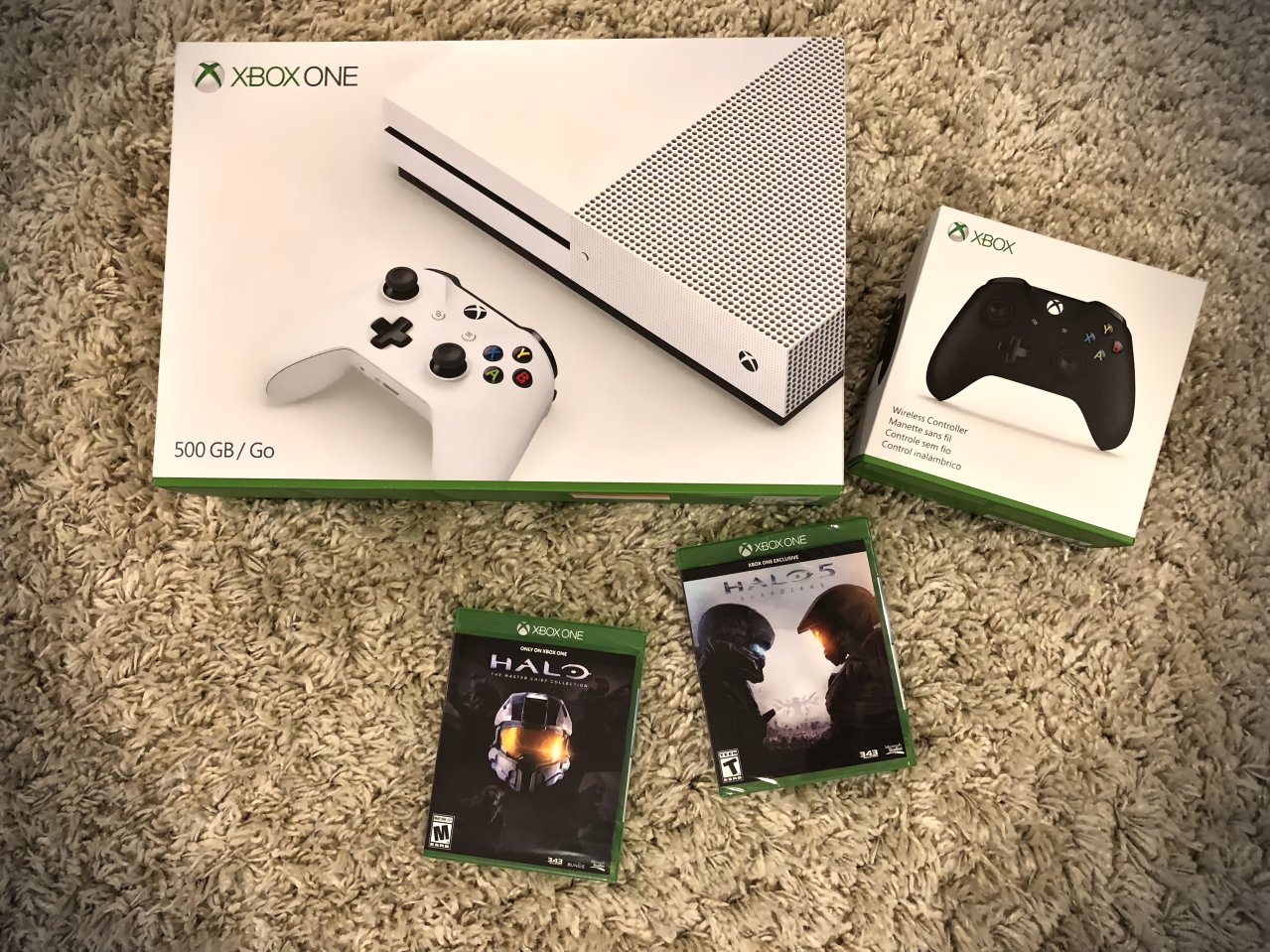 I am a huge fan of the Halo franchise and have finished every game in the series – my favorite being the non-Master Chief entry, Halo: Reach. Halo is the only game franchise for which I have finished all campaigns through all games. 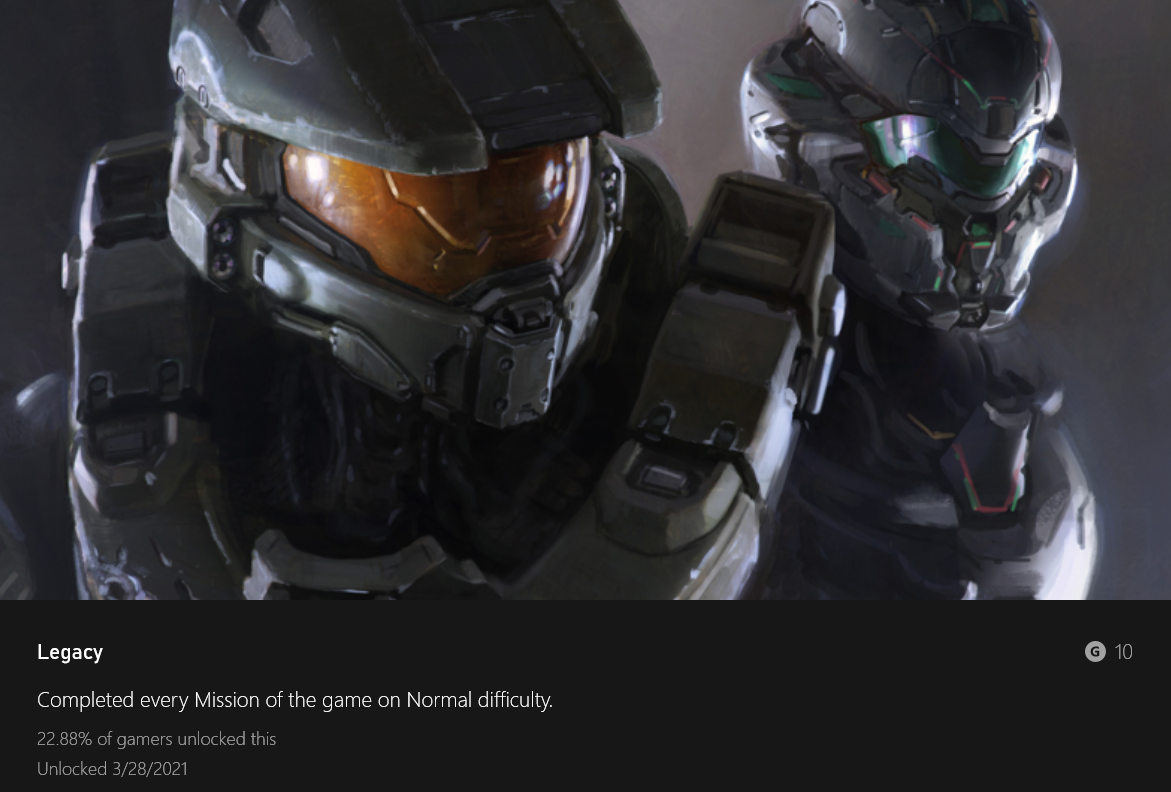 I have mixed feelings about Halo 5: Guardians. Technically, this game is tour de force. It looks and sounds fantastic. The game mechanics have been tweaked to play a bit more like a Call of Duty/Battlefield game – though it still retains the Halo special sauce. I bought an Xbox One X a few years ago and while the game looked great on the Xbox One S, it looked even better on the Xbox One X.

The problem I have with this game is the Spartan Locke character and having to spend most of the game playing as him. It is not that the character is inherently bad, he is actually a very intersting character. I applaud 343 Industries for taking the chance at making Master Chief the possible villain of this game. But, I play Halo games so that I can be the good guy and the good guy through the series is Master Chief, he’s an outright bad ass. To have me play the majority of the campaign as a guy hunting Master Chief did not sit right with me. This is why it took me so long to finish the campaign, I was never really motivated to complete Locke’s missions.

While there are interesting notes in the story for the campaign, they never really reach the heights of previous Halo games. The narrative of the game is weak and I went through missions just to get through them instead of being interested in what was happening. This leaves Halo 5: Guardians as the weakest of all the number Halo games.

The ending of the game and lead into the next game feels like it was taken from Battlestar Galactica – Humanity is on the run from AI.

I am happy to see that Master Chief is returning to Halo Infinite (aka Halo 6) and I will play it since it wraps up (maybe) the Halo Reclaimer Trilogy.