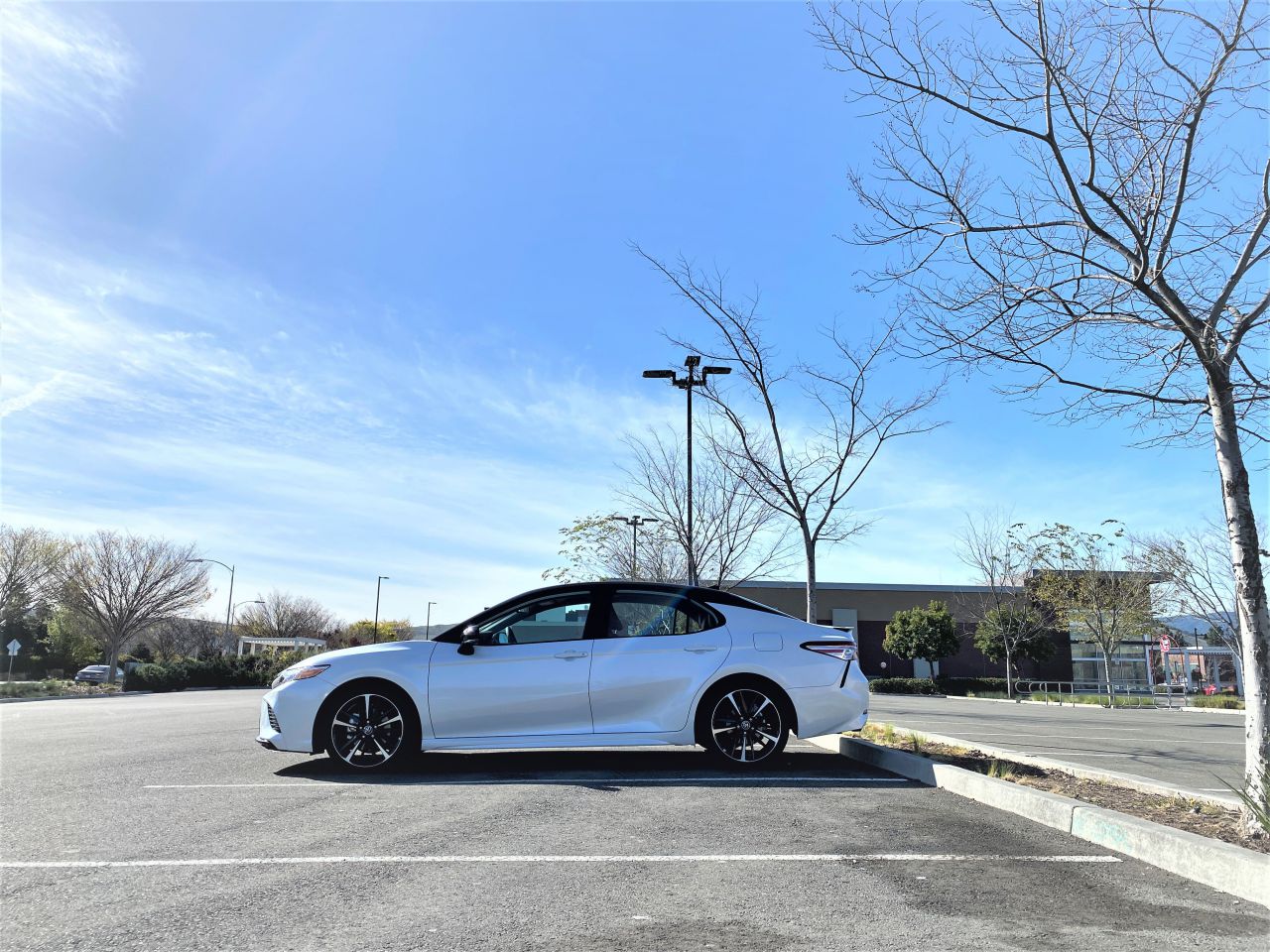 I bought Mach 5 last year on this day. I picked her up the day after because I had haggled so much (knocked the price down $4000) that the service department had closed by the time we had wrapped up the paperwork. The service department does a final check before handing keys to customers. 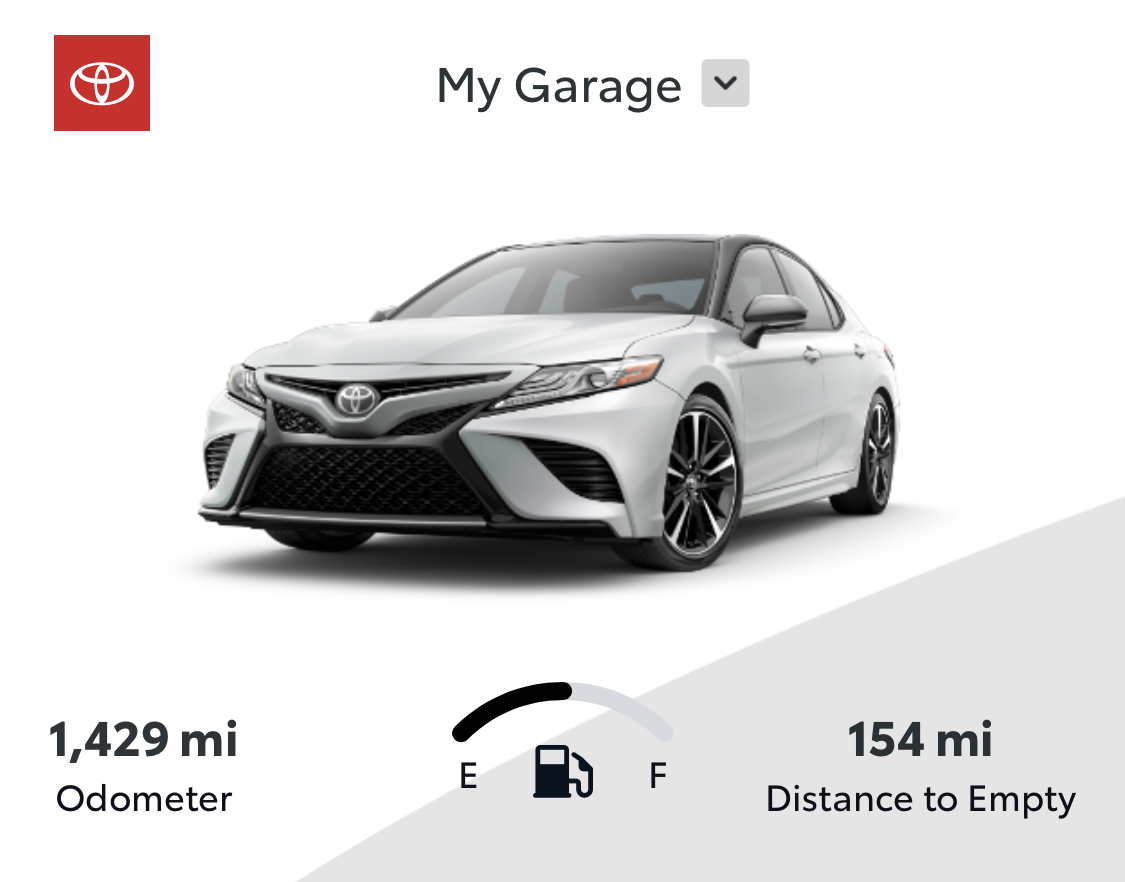 I only drove 1,429 miles in the first year. It took me three months to hit 500 miles. And another three months to hit 1,000 miles (sometime mid-October of last year). So far, I have put 54.5 gallons of regular unleaded into Mach 5 costing me a total of $173. And since I am mostly driving close to home, I’m seeing a mere 23MPG.

The one major issue I have had with the 2020 Toyota Camry was the car telemetry and connectivity. I have it documented here. It is working again now, but I’m always wary of it stopping.

Overall, even though I haven’t driven that much in a year, I do love Mach 5. It’s a fun car to drive. The panda paint scheme is awesome. And the red interior is awesome. The upgraded JBL sound system is great and there’s enough technology in the car to make a geek like me happy.