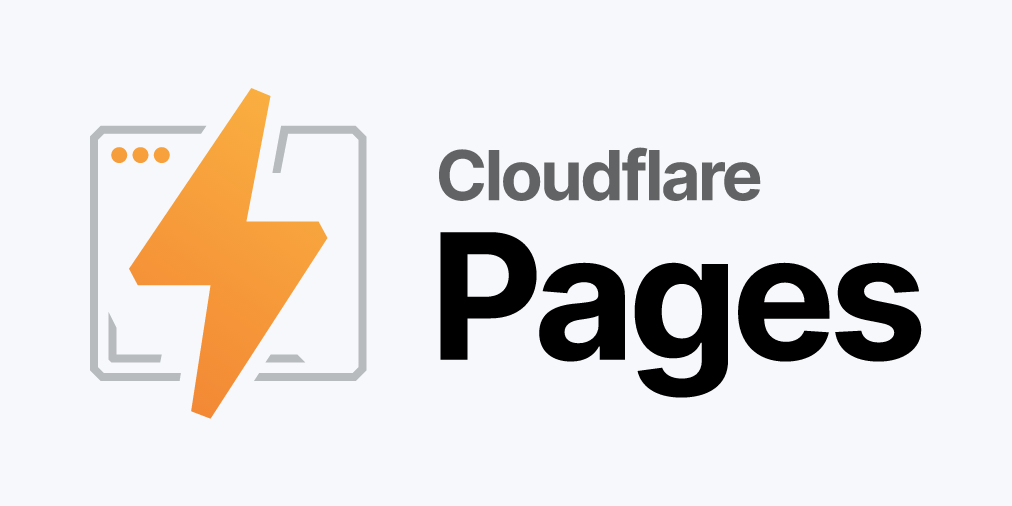 Whoa. That was easy.

Cloudflare recently released Cloudflare Pages. I had seen the news of the product in December when they released it in beta form, but I never tried it until tonight.

When I started writing consistently again in June of last year, I switched from my hacked up static site generator mmb over to Hugo. As part of that switch, I also started checking in the source for my site into Github for backups and change tracking.

The great thing about a static site is the portability of the site. I have had ultramookie.com hosted on a VM using nginx, on NearlyFreeSpeech.net and on Azure Storage. None of those solutions were as easy to setup as Cloudflare Pages. It took three or four clicks and everything was setup – less than five minutes from start to site being generated to having a custom domain setup to site being served.

The Cloudflare Pages workflow reduces my workflow to writing and checking changes into GitHub. Cloudflare handles everything from there on.

My previous workflows always had the extra steps of generating the site and then either using rsync or rclone to copy the differences over to a server or to storage. There are ways of automating workflows, for instance with Azure Static Web Apps and Github, but they are a bit involved in their initial setup.

The best part is that it’s free for smaller sites (like mine). And if it doesn’t work out, my static site is portable and I can move it to a different platform.