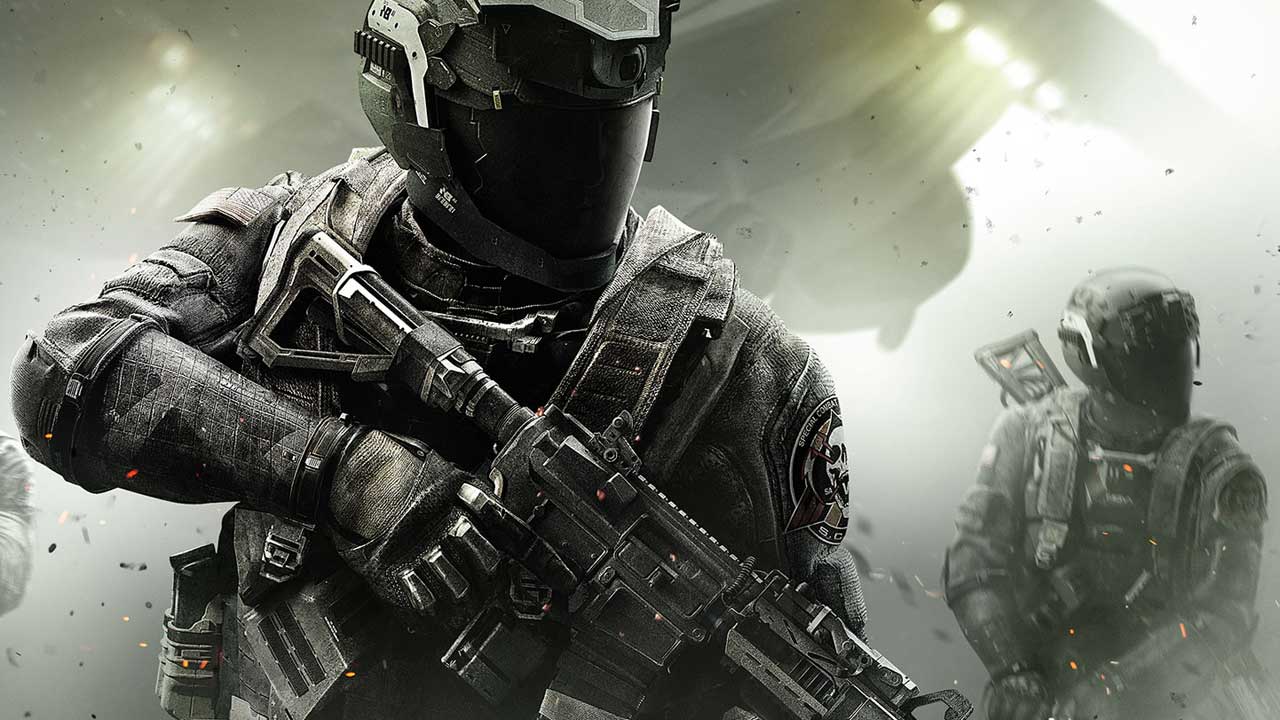 I just finished my second play through of Call of Duty: Infinite Warfare. This time on my Xbox One X, the first time was years ago (Christmas 2016!) on my Playstation 4. This is the only Call of Duty game that I have played the single player campaign through more than once.

Infinite Warfare is visually stunning and infinitely cinematic. The cinematics from the game show that those who put them together know cinema and they pay homage to some great military and space-themed films – including Aliens, Interstellar and even Riddick. As can be seen by this capture that I did during my first play through on the Playstation 4.

All of the imagery, characters and performances would be nothing without a fantastic soundtrack to bring out the emotion. And Infinite Warfare has a wonderful soundtrack. Sarah Schachner creates memorable themes and her music works perferctly with the game’s visuals.

Infinite Warfare’s story is more melancholy than other Call of Duty stories. The other Call of Duty stories have a high energy vibe about them, which is not a bad thing. But, Infinite Warfare always had a quiet background of sadness and earnestness that flowed through the whole story and Schachner’s score perfectly accentuates that feeling throughout. 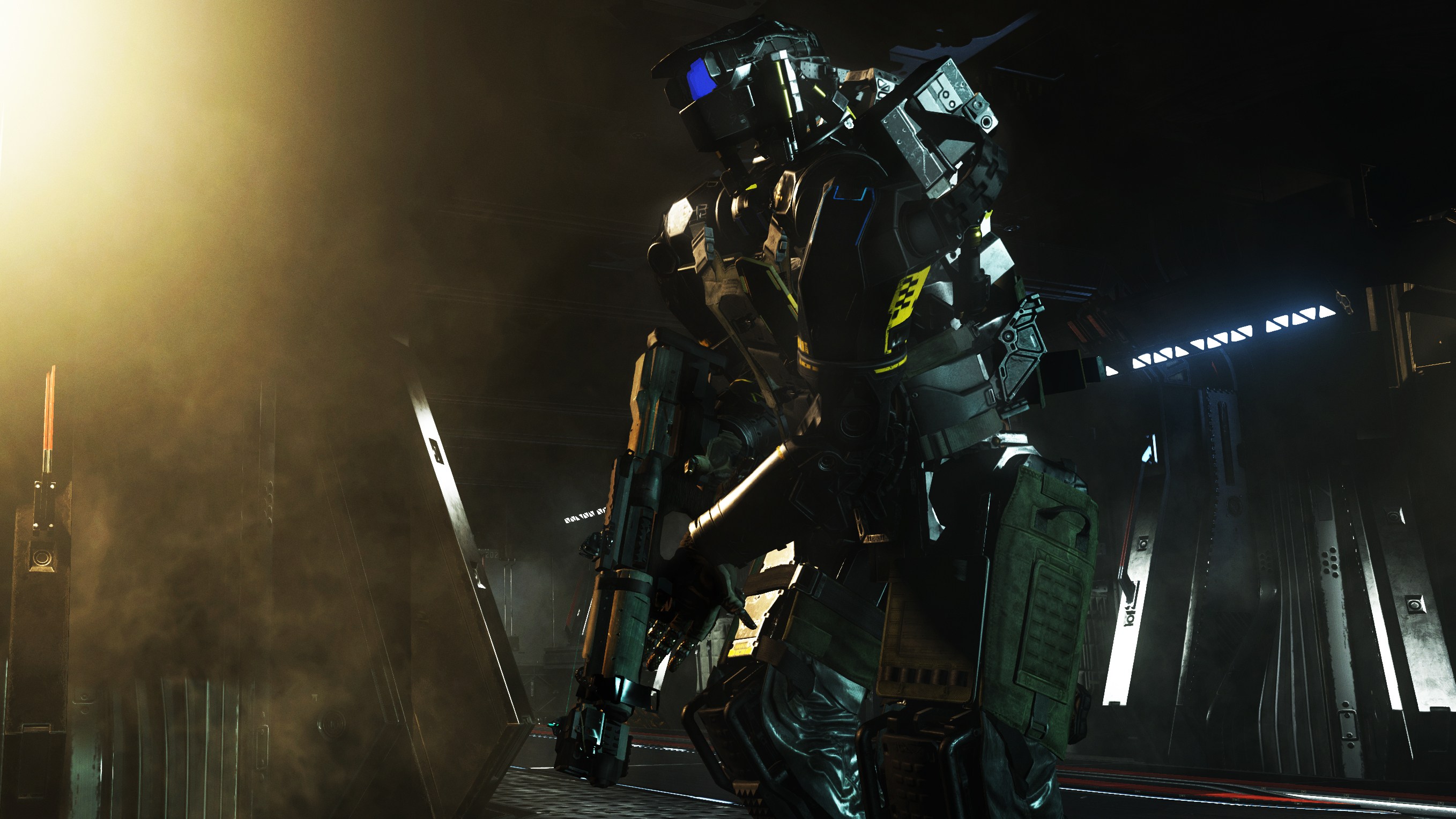 Ethan, the robot, is my favorite character of the game. I love how they gave him a real personality that is, dare I say it, lovable. He’s tough, funny and endearing.

I liked most of the other characters in the game also and they are all memorable: Lt. Nick Reyes (the character that I play) is really great and a true leader. I liked how Infinite Warfare puts me in the shoes of a character that is not the typical “new guy” on the team. Rather, they let me play a more seasoned person.

Salter was a bit annoying at times, but still likable. I did like Omar, Ferran, Gator, Mac, Griffin and Kash a lot – it is a testiment to the great writing by Brian Bloom (who is also the voice of Reyes) and Taylor Kurosaki that I remember so many of the characters and their names. 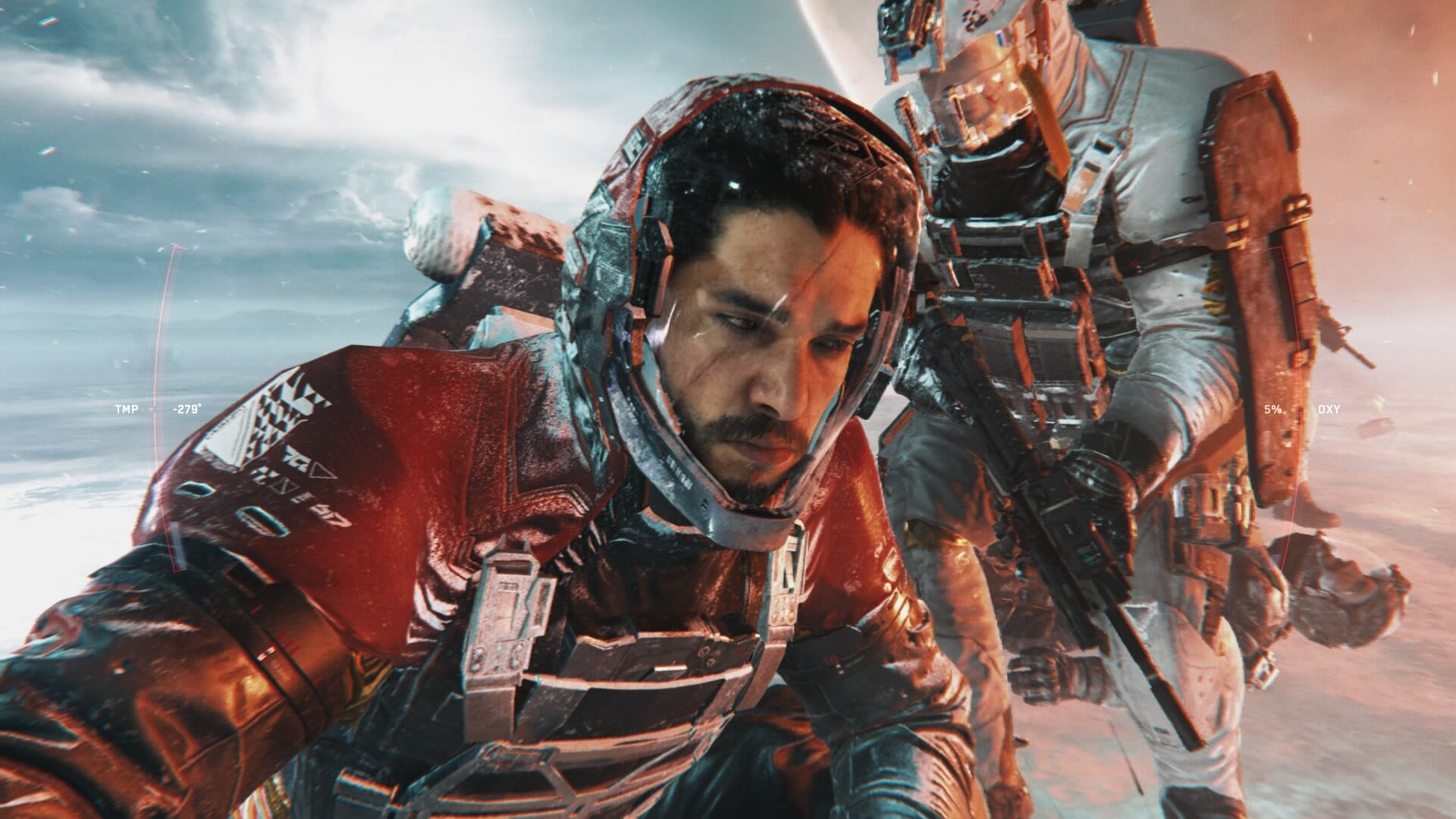 The story of Infinite Warfare is straight forward – and that is a great thing. The Settlement Defense Front (SDF) is a radical group of off-world insurgents that believe that they are more powerful than the people of Earth. Their aim is to destroy the United Nations Space Alliance (UNSA) and their peace-keeping forces, the Solar Associated Treaty Organization (SATO).

An attack on the UNSA headquarters in Geneva in Infinite Warfare is lead by Jon Snow… I mean, Admiral Salen Kotch, played/voiced by Kit Harrington of Game of Thrones fame. Harrington is a bit over-the-top in the game and uses the term “Mars Aeternum” a bit too much – we get it dude, we get it: Mars Eternal. As with most Call of Duty campaigns, Kotch was a rather bland faceless villain, even if he was played by Harrington.

Lt. Nick Reyes is tasked with his team of SATO operators, including his partner Salter, with stopping Kotch and any further attacks on the UNSA. The story in Infinite Warfare is a whirl wind tour of duty that takes Reyes and team to multiple planets throughout our solar system.

The first time around, I did only the missions that were necessary to complete the single player campaign. This time around though, I played all the side missions and completed all of them. It was quite fun and challenging. The main storyline missions were a bit short, so the addition of these side missions was nice.

The gameplay in Infinite Warfare has some nice tweaks to it because of the future-space setting. I like the booster jets and the near future weaponry. Though, my favorite guns in the game are ones that are very close to current time weapons. My favorite main weapon is the NV4, which is an M4. My favorite secondary is the Karma-45, which is a Vector SMG.

There are some fun energy weapons though and the one that made me yelp when I used it for the first (second) time was the F-SpAr Torch. This thing is insane and the way it dispatches with enemies will elicit an “eww” the first time one sees it.

While hacking robots was cool, I found I did not do it very much during the campaign – only when I was required by the game to hack a robot did I actually do it. The same thing with the shield, it was neat, but I only used the shield when I was told to. On the other hand, the Seeker bots were fantastically fun to use.

The one big thing that Infinite Warfare introduced was spaceship missions and those were energetic, tense and really fun to do. Not only did I get to dogfight other space fighters, I also had to take down space warships. There were also fighter mission that took place in the atmosphere and were impressively fun.

While this game is five years old, I was surprised by how good it looks and plays on the Xbox One X in 4K. 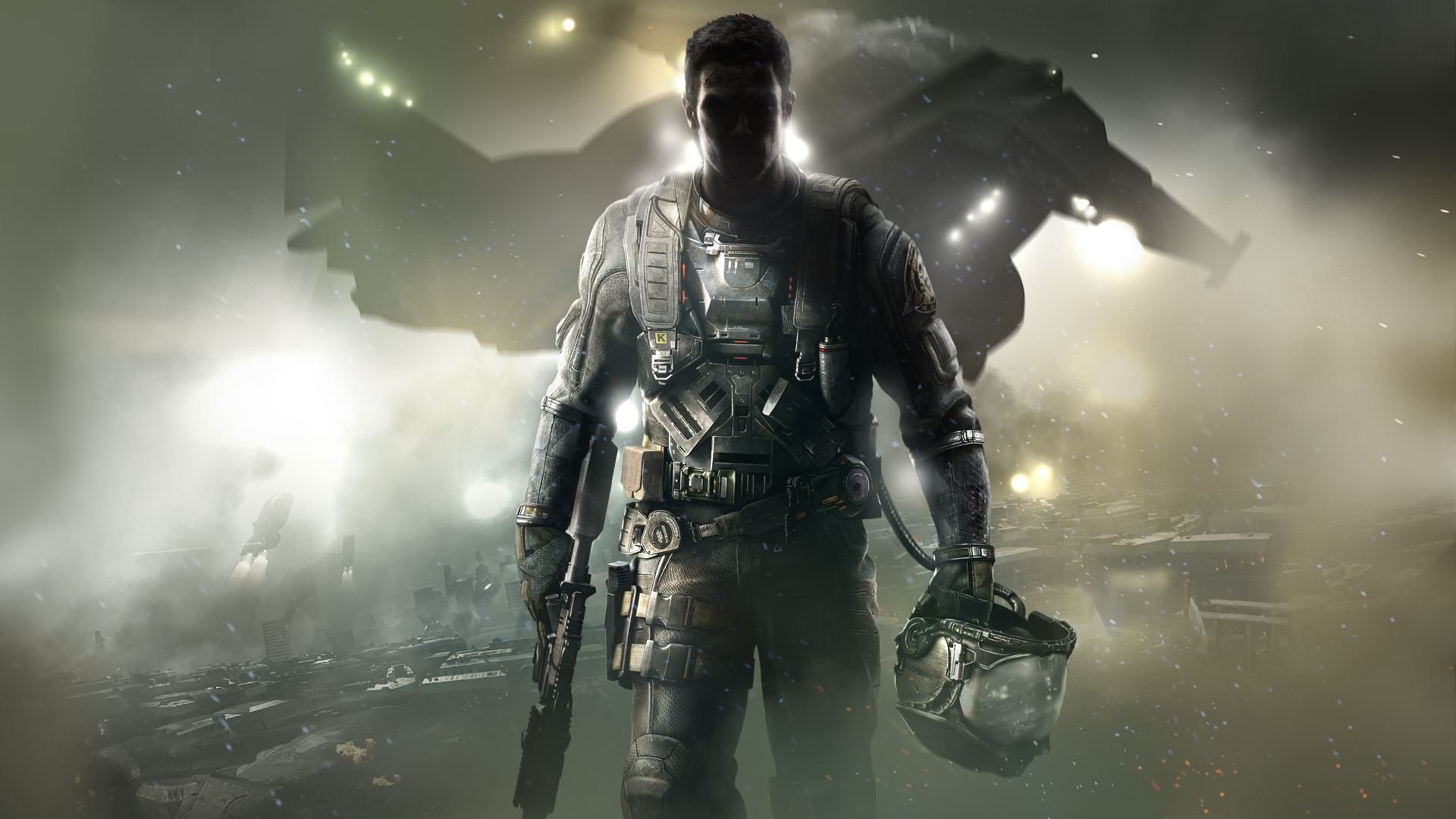 While I am happy that there is a defined ending for the campaign that closes off the story arc, I am saddened that so many of the characters that I had grown to like in the game were killed off – leaving the one character alive that I did not like as much as the rest (Salter).

I understand that by killing off endearing characters, it strengthens the impact of what it feels like to lose people in combat. But, wow, in the last mission, the writers went all out with their killing spree and killed so many characters including (but not limited to) Gator, Mac, Griffin, Kash, Reyes and the most saddening: Ethan. That was a lot to suffer through in such a short period of time.

The deaths of these characters does not leave much for a sequel, though I guess there could be one done with Salter. I hope that Ethan’s personality was backed up regularly and that in the future, if Activision ever continues with this Call of Duty sub-brand, they can bring Ethan back.