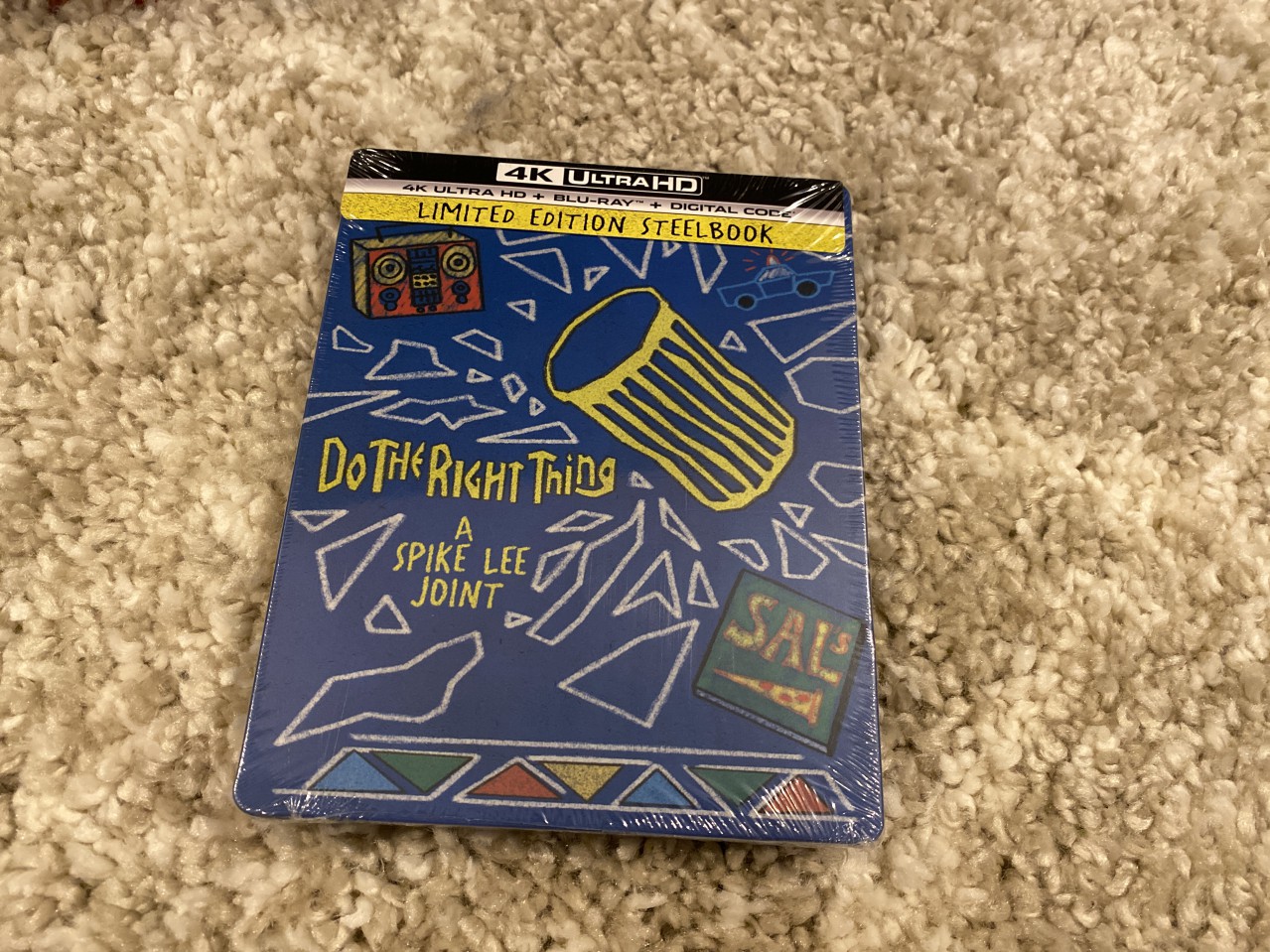 Mookie has been my nickname since high school and it comes from the name of Spike Lee’s character (Mookie) in Do The Right Thing. I do not remember how or why I got the nickname, but it has stuck with me for all these years.

I saw the 4K UHD Blu-ray release of the film today and picked it up right away. This is a powerful and timeless film. It is as relevant today as it was back in 1989 when it was originally released. If you have not seen this film, you must.