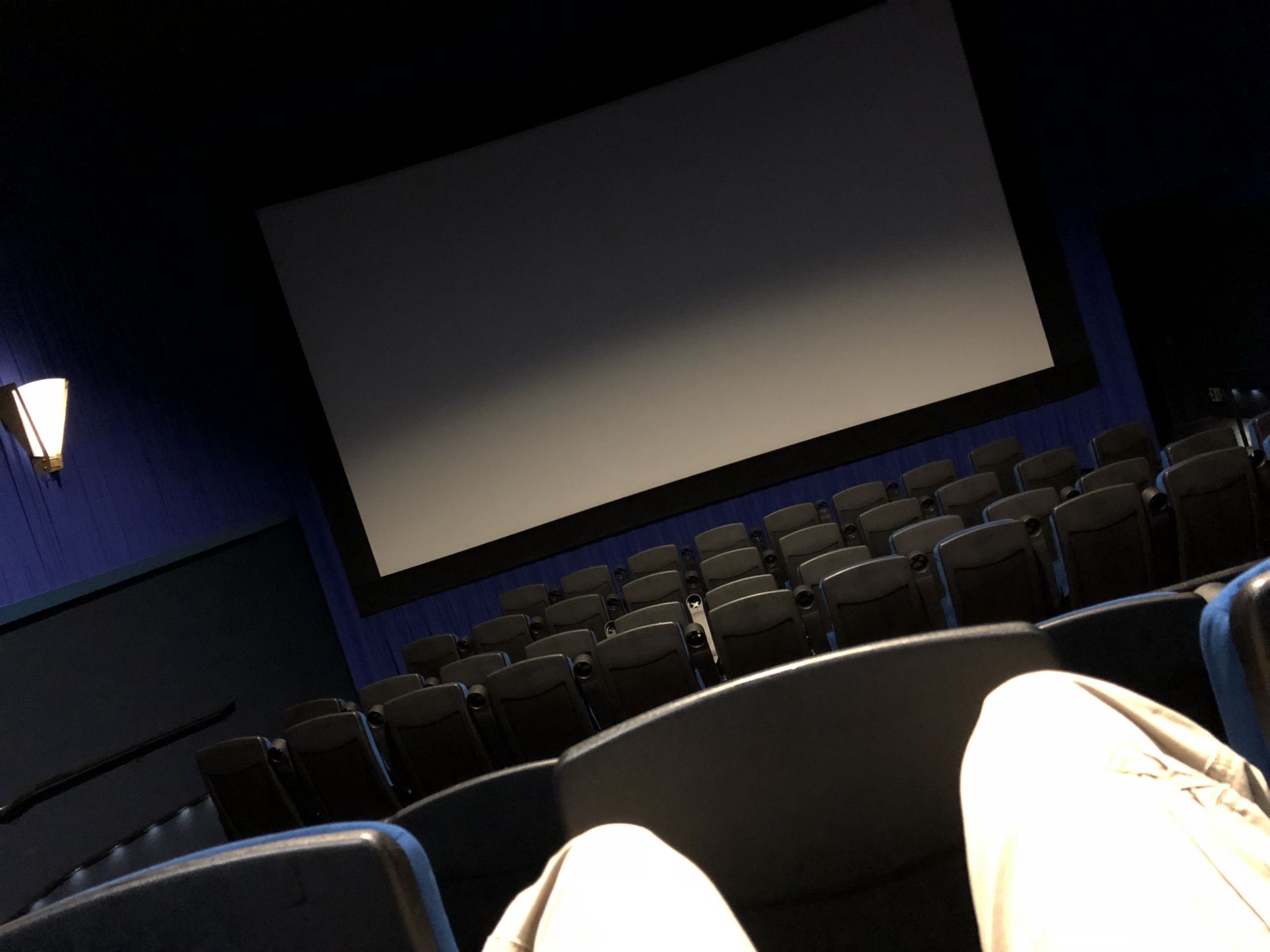 Between work, life and kids, I had less time to watch and write about movies. I did still watch movies and kept notes about the movies I watched. But, I did not have the time to write full movie reviews.

Movie reviews are time consuming. For a single movie, the time investment is at least three hours – two hours for the movie and then an hour writing, editing and getting the review ready to post. After posting the review, I spend time adding a link to IMDb and posting links on social media.

A year ago, I started writing movie reviews again, starting with Jaws. I was surprised to see that in the last year, I have written 91 movie reviews.

Looking at the most popular reviews in the last 90 days, I was delighted to see that many of the popular reviews are for smaller independent films like The History of Time Travel, Strider, 3022, Parallel, Red Rover and Astronaut: The Last Push. In recent years, with the popularity of streaming services, I have really started enjoying independent films. They tend to be more creative and take more risks in their storytelling – and in turn are more entertaining than the safe, created by committee, multimillion dollar Hollywood blockbusters.

I don’t get many readers, but I appreciate those who do stop by.