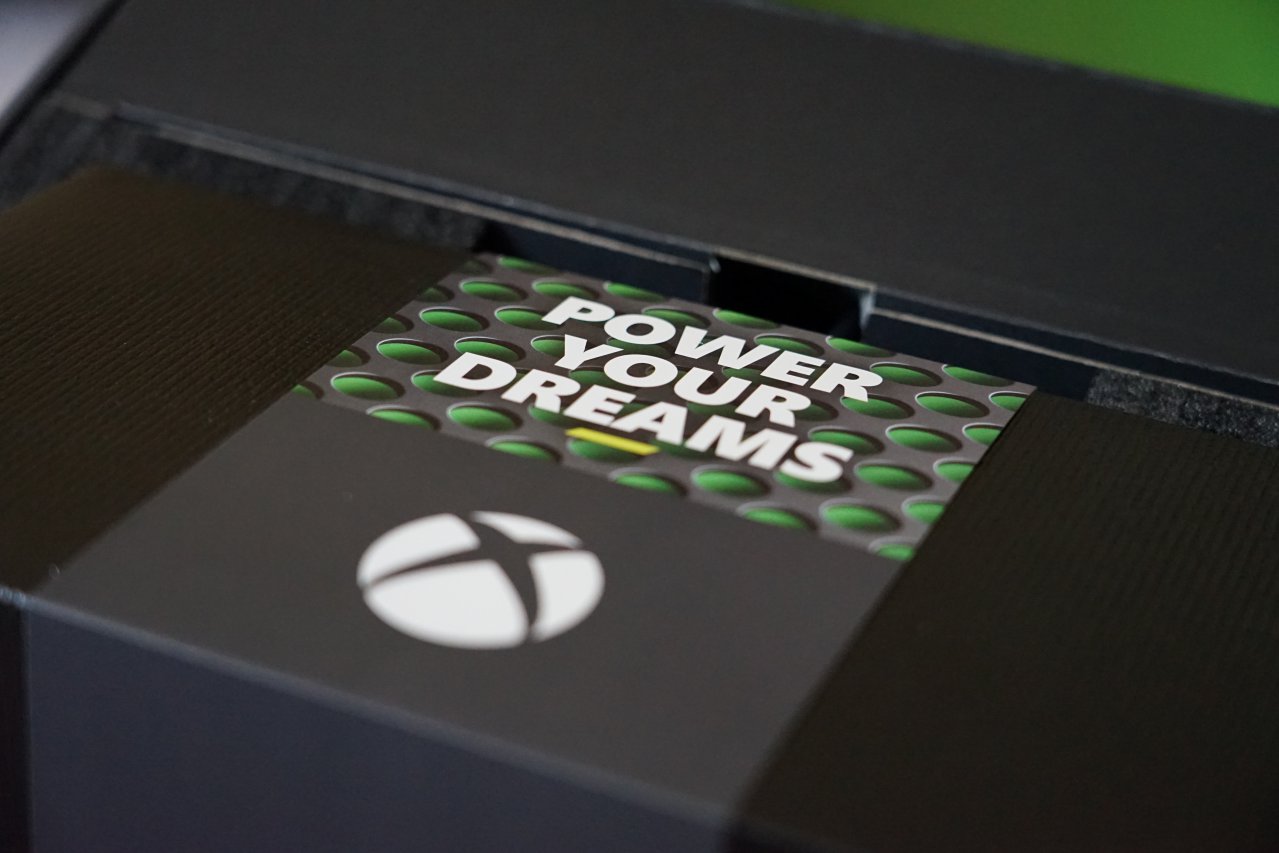 It took more than a year for me to finally get an Xbox Series X.

Over the last few months, I have been happily playing games on my Xbox Series S while I patiently waited for the Series X to become available. The Series S is an awesome little machine, but I really wanted to play on the Series X because it is a beast of a machine.

I have to tip my hat at Boosh who pinged me on Monday letting me know that it was back in stock at the company store. I ordered one immediately and it showed up today at lunch time. 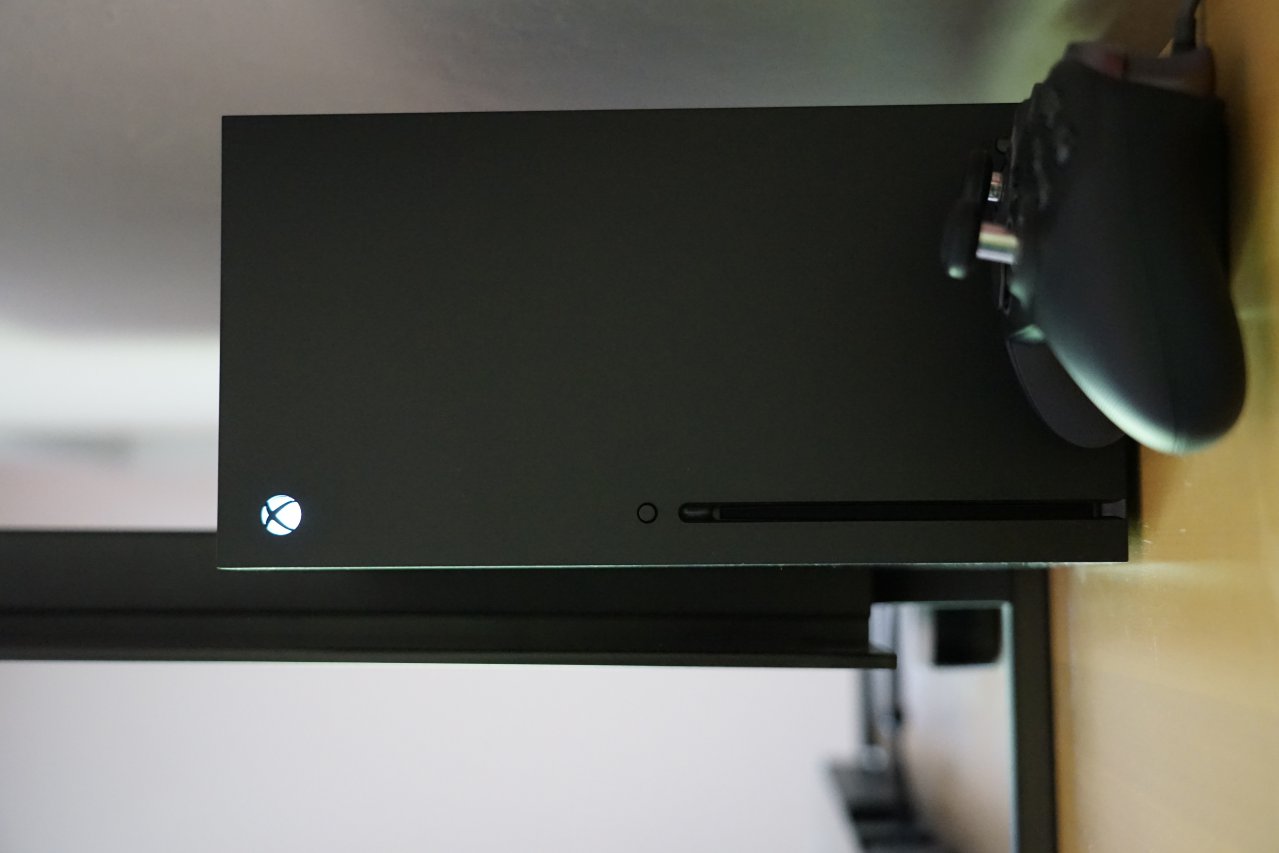 I have it all setup – a really easy process using the Xbox app on my phone. I had most of my favorite games on a storage card already, so there wasn’t much to download. I have tried a few games to see what the Series X is like (including Forza Horizon 5) and they do look remarkably better running on the Series X. 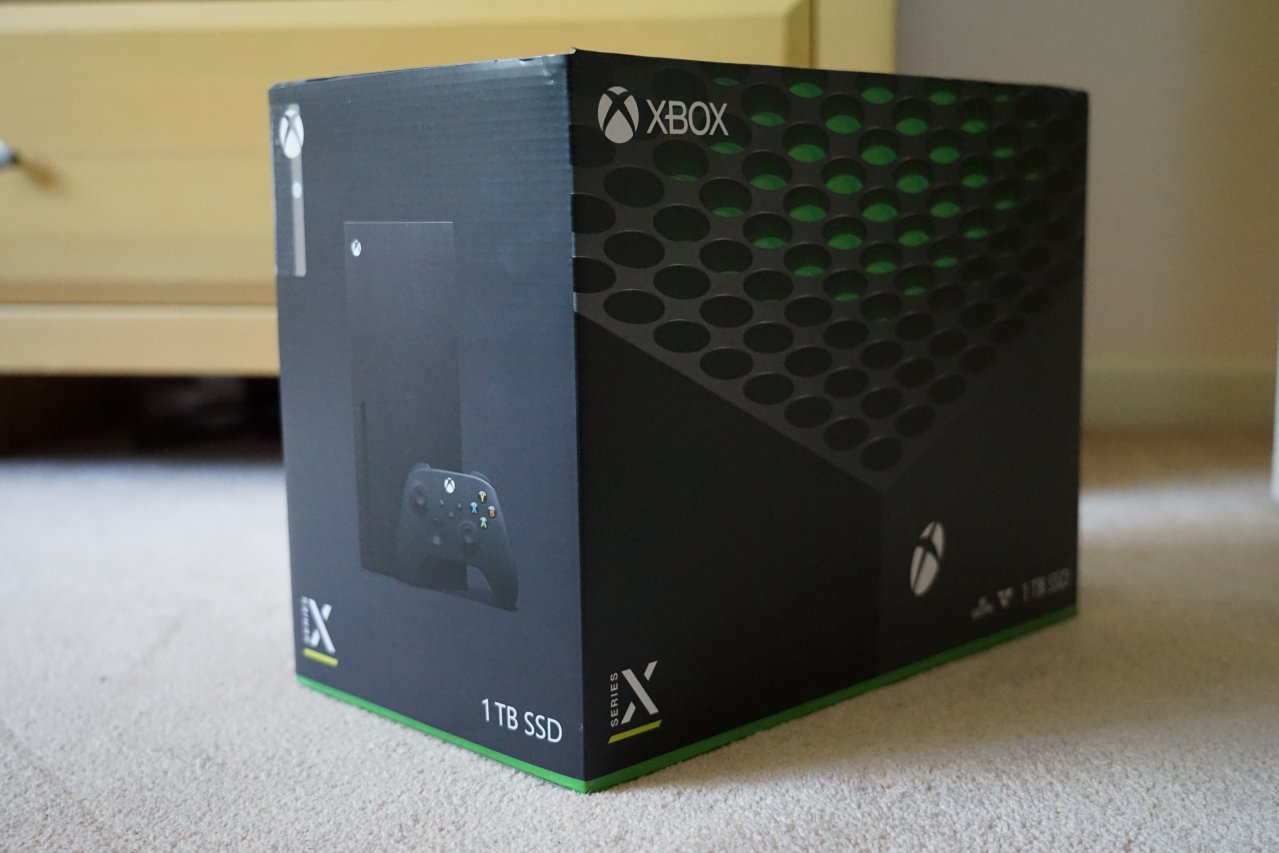 I had stopped playing Marvel’s Guardians of the Galaxy to wait for my Xbox Series X to arrive. Now I can continue again in all its 4K glory. Yay!