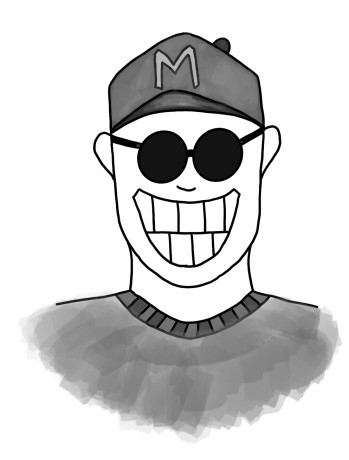 It is time to sit back and reflect on what happened in 2022. During the year, I made some changes to my routines, most for the better.

I am going to start being healthier about my running and start taking breaks and rest days – and also start to take days off when I’m not feeling well.

My meticulous tracking of things I consume was neat for a while, but I am going to cut that down to just keeping track of what movies I watch. With TV specifically, keeping track of each episode I watched was a bit much. I will keep notes on things I have found interesting, but I won’t be doing episode-level tracking anymore.

In 2022, I planned to run 1,000 miles which is a continued lowering of my annual mileage because it’s starting to take a toll on me. I ended up hitting the goal on Christmas Eve and ended the year with 1,005 miles run. I started running outside again and even participated in a virtual 5K.

A long time ago (December 15, 2015) I started running every day and I kept that streak going until December 29, 2022 – a total of 2572 days. After coming back from a trip to Seattle with my kids, I was coughing and feeling miserable, my mind forgot about running and just took the day off. I continue to feel miserable right now, even if I ran a mile outside yesterday. I have coughed so much and so hard that my right side hurts when I cough.

While I am sad to see the streak end, I think it is also good that I am not continuing the streak – especially for days like this when I am not feeling well. There have been days during that streak where I had a fever and felt miserable and still got up and did something. That was probably not the best thing for my body. Also, not having rest days was something that was catching up to me and I could feel it in all the aches and pains.

So, one of my changes to my routines is to find a better and healthier way of keeping up with running. I love running and will run as long as my body will let me. But, I do need to be more cognizant of what I am doing to my body also.

This year, I will find a way to balance mileage with rest. My plan is to run only 750 miles for the year – if I can squeeze in more, that will be great, but I will allow myself breaks from running and allow myself to recover from being sick. I will not slack, but I won’t push myself to unhealthiness.

I watched 191 movies in 2022 – this includes movies I have seen before and new movies. I made a return to the theaters to see movies (some with my buddy Bruce), but for the large chunk of the movies that I watched, they continued to be at home either streaming or on Blu-ray.

I wrote 78 movie reviews and here are the rating stats from these reviews:

I continue to take notes (aka The Movie Diary) after I watch a movie so that I can remember when I watched it, how I felt, what I found great and what I may have noticed during a screening. I have slowed down my movie review writing because it takes a lot of time and at some points made me not want to watch new movies. I will continue to write reviews of the movies that I watch, but they will be more specific to movies that I have strong feelings about.

When Trakt when down late last year, I switched over to tracking only the movies that I watched (at Letterboxd). I stopped tracking my TV watching. I did watch a lot of TV last year – the standout and most memorable was the first season of Andor on Disney+. Andor is not just the best Star Wars TV show, it is the best TV show I have seen on TV in a long time.

I really did not read as much as I would have liked last year. The best book I read last year was Project Hail Mary by Andy Weir. It’s a really fun book and I look forward to reading it again soon.

This year was a year of travel! 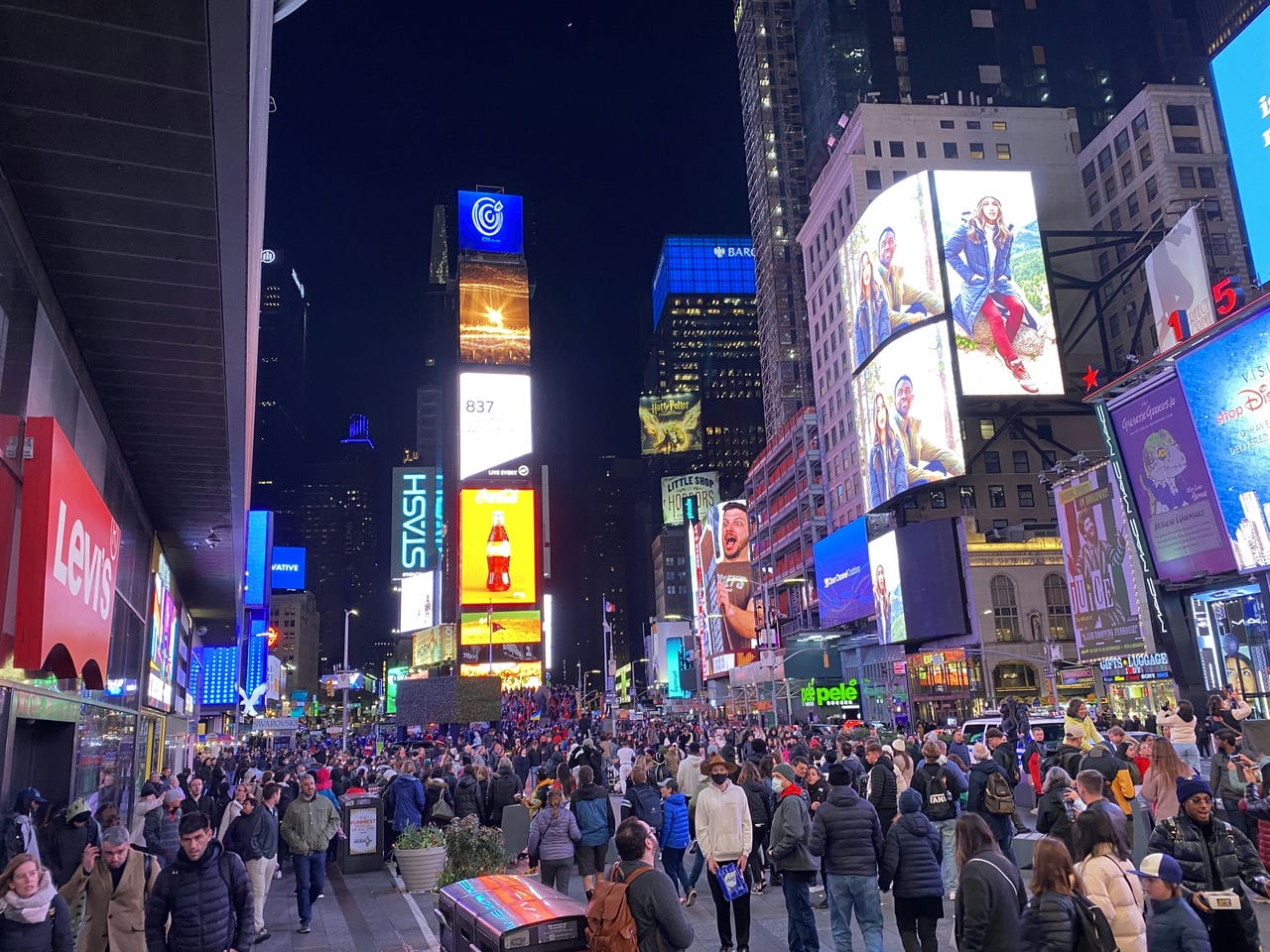 In April, I took a trip with my daughter’s class to visit Washington D.C. and New York City. We got a tour of Washington D.C.; we visited West Point; we visited Ellis Island and the Statue of Liberty; we got to see Grand Central Station; we shopped in Manhattan and we watched Hamilton. It was a fantastic trip. 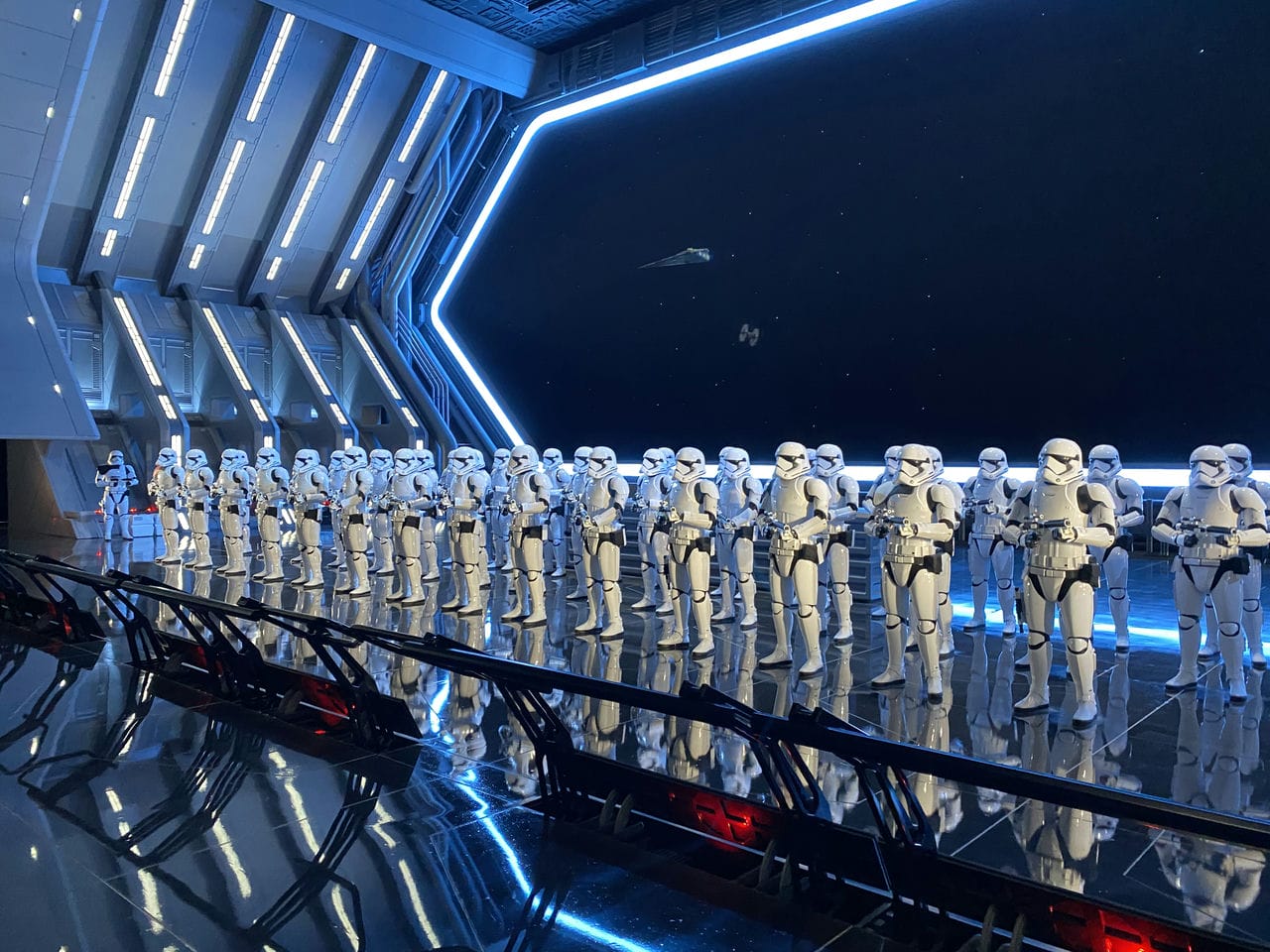 In July, the kids and I went to Disneyland and had a great time. The best thing was Rise of Resistance, what a ride! I got a Kylo Ren lightsaber during the visit and it is so cool. 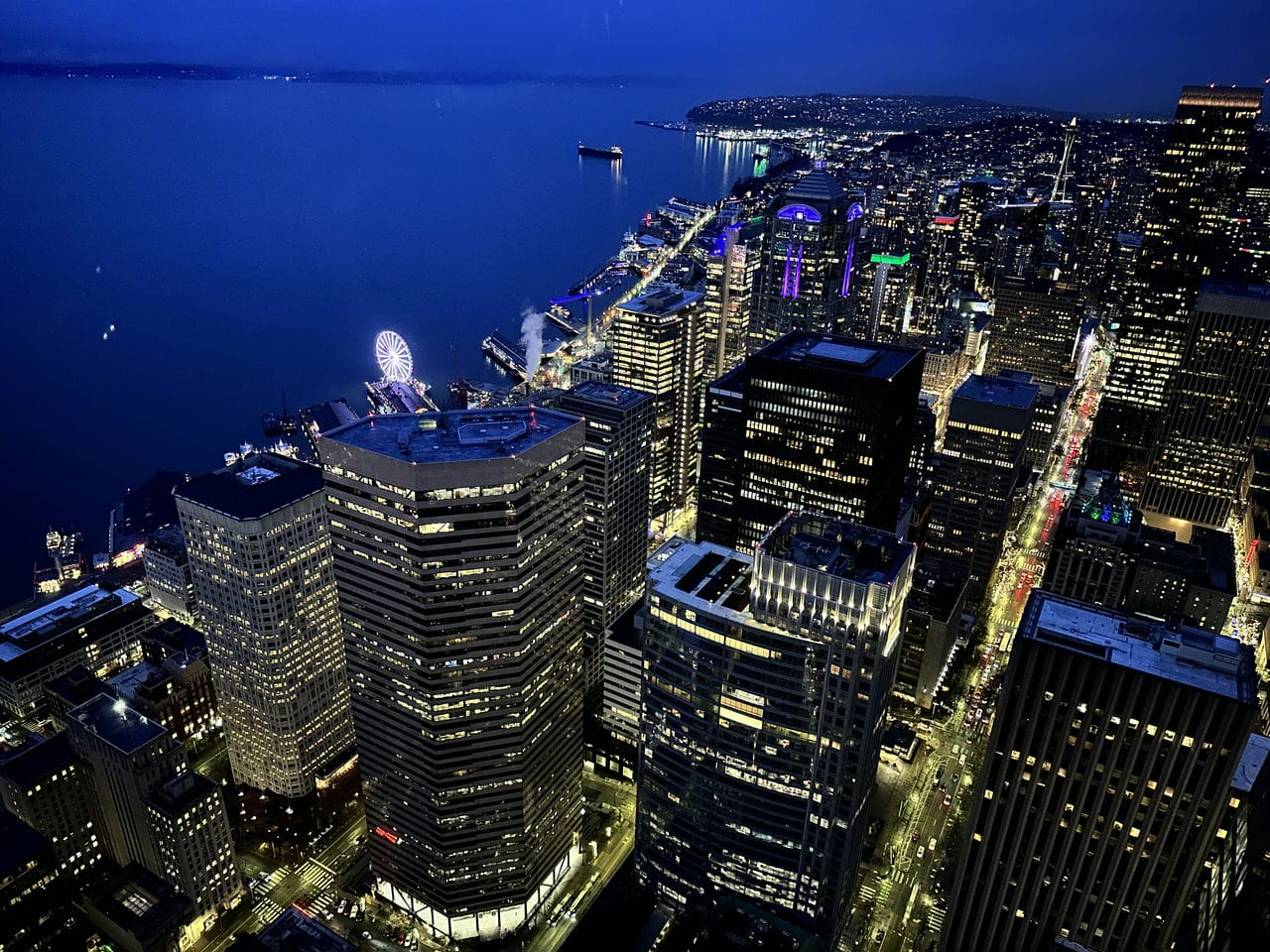 The kids and I just got back from Seattle. It was a helluva trip. We took Amtrak from San Jose, CA all the way to Seattle, WA (usually a 24 hour train ride, but weather delayed us and it was 31 hours instead). We visited the Space Needle; Chihuly Garden and Glass; did the Underground Tour; visited Pike Place Market; had a nice visit at the Seattle Aquarium; and saw the night skyline via the Sky View Observatory.

After waiting what felt like forever, I finally got an Xbox Series X in April. It was worth the wait, the machine is a beast.

Earlier in 2022, I gave up my big gaming rig for a small mini-PC – the gaming rig was too loud for my room. Eventually, I came to miss having a gaming PC and got an Alienware x14. It’s enough machine for the gaming that I do.

I had not been on any social network except LinkedIn for most of 2022. But, in the back half of the year, I started being social on the Fediverse again after a long break. It has been great to re-engage with people that I met a while ago. It has also been wonderful meeting all sorts of new people and interacting with them – discussing TV, movies, Star Wars, Star Trek and tech. The Fediverse is full of nice awesome people.

Along with my return to the Fediverse was my incessant need to build Fediverse instances. In the last few months, I have built (and torn down) different instances on the Fediverse – using Mastodon, Akkoma and Go To Social.

It’s been super fun building, tweaking and learning. I have a blog post that I need to write up about the experience. Right now I just stood up the instance that I will keep running: allrandom.org. I look forward to meeting more people and continuing to have fun on the Fediverse.