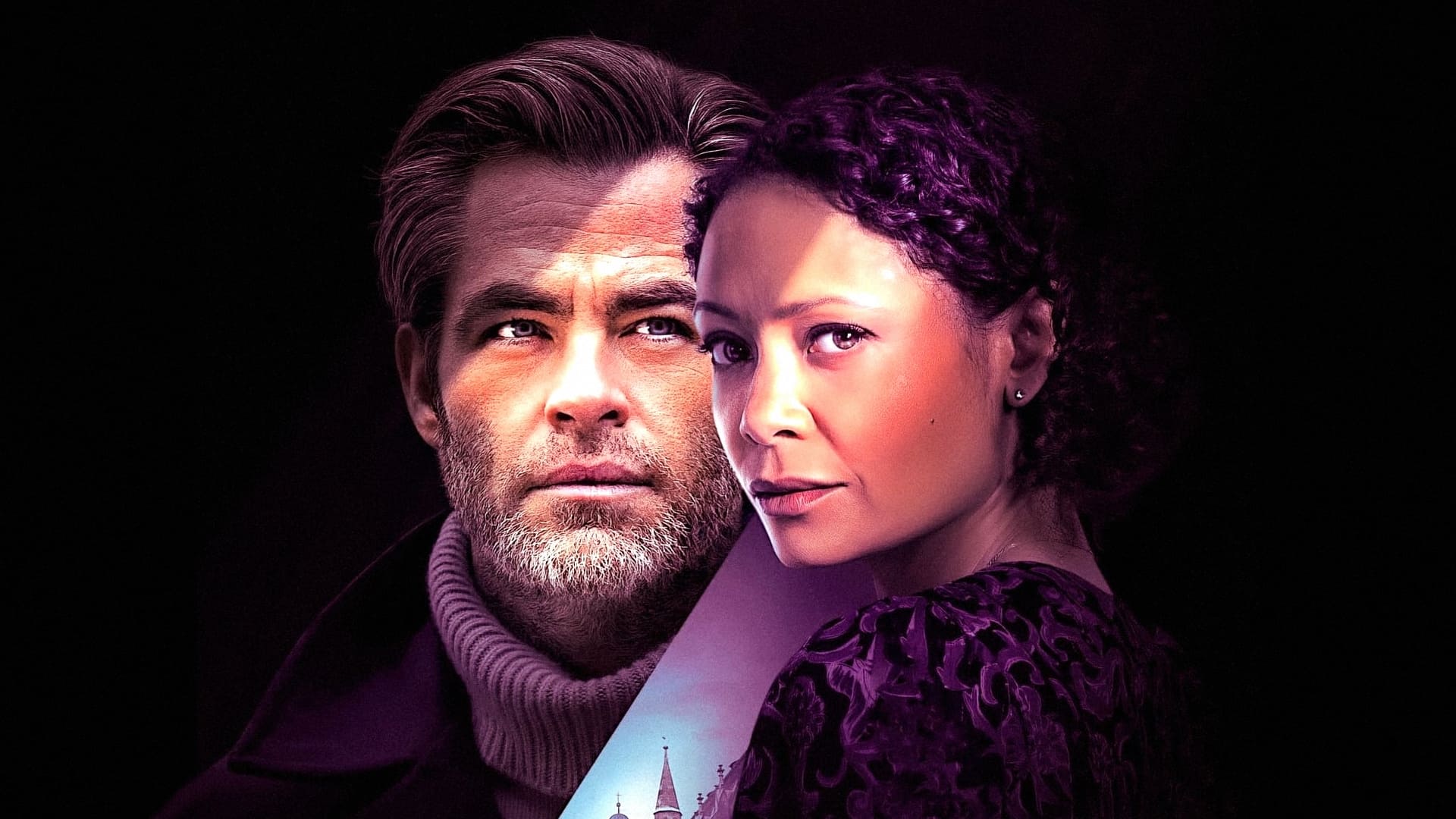 All the Old Knives tries hard to be a great movie, maybe a bit too hard.

An airliner is hijacked and by the time the hijacking is concluded, more than 100 people have lost their lives. This event has forever changed the lives of the CIA agents that were trying to diffuse the situation. Vick Wallinger (Laurence Fishburne) is at the head of the CIA Vienna station that was handling the hijacking, his operative is Henry Pelham (Chris Pine). They work together with Bill Compton (Jonathan Pryce) and his operative, Celia Harrison (Thandiwe Newton).

Years after the hijacking-gone-wrong, it is revealed that there was a mole in the CIA station who leaked information that led to the deaths. Pelham is asked by Wallinger to investigate suspects, which include Compton and Harrison.

All the ingredients of All the Old Knives is overdone. The score was nice, but it was overbearing and everywhere. Sometimes it is nice to have a quiet scene without the need for music. The cinematography was beautiful at times, but it was overdone and many times distracting – the camera movement and lighting in particular was too much. The editing of the film was hyper, given that this is not a Michael Bay action film, the editing shouldn’t have been so heavy handed.

As an espionage movie, I expected the plot to be convoluted, but I was pleasantly surprised that it was easy to follow, yet twisty enough to be entertaining. The use of character points-of-views about past events was, like everything else in the film, overdone. There were times that the POV switched abruptly from one character to another without notifying the audience. The biggest example is when Pelham is interviewing one character, but the POV switches mid-interview to Pelham’s POV. This was jarring.

Thandiwe Newton is fantastic in the film and is the best thing about All the Old Knives. Laurence Fishburne is criminally underused in the film.

When I see one of the main cast’s name as a producer in the opening credits, I am left with the question of if the movie will be a vanity project for that actor. Chris Pine is one of the producers of All the Old Knives and while his performance is good in the film, this was definitely a vanity project. Pine looked as if he were trapped in a high-end clothing or fragrance commercial for the whole movie.

At just a tad over 90 minutes with credits, All the Old Knives felt much longer because of the pacing of the film. I understand that it is a slow boil thriller, but it could have used a tad more heat.

There is an intriguing and engrossing espionage movie trapped somewhere in All the Old Knives. 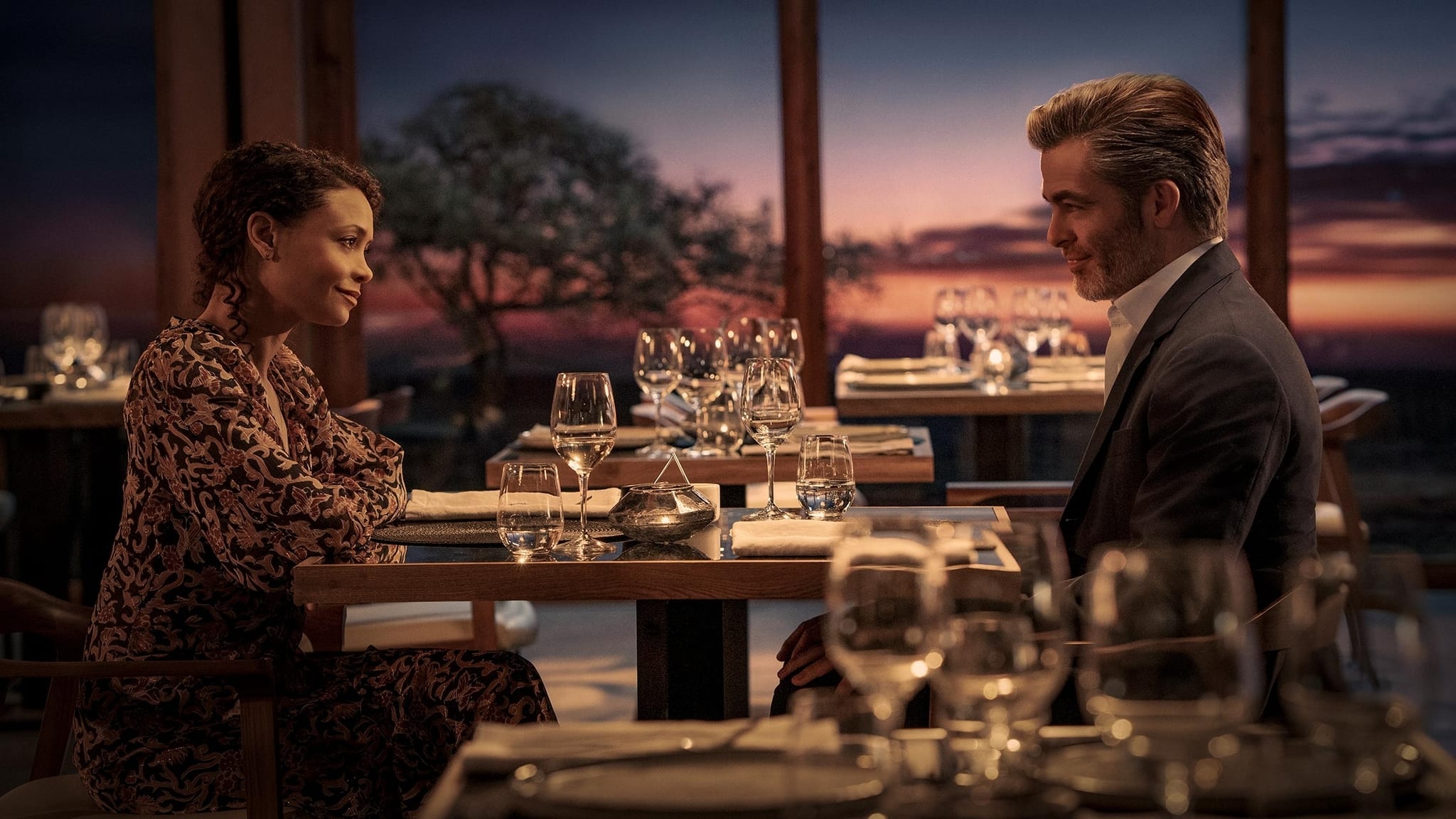 I am not sure if the writers, director or Pine made a conscious decision to do this, but they clearly tipped off that Pelham was the mole early in the film when he excitedly asked to be the investigator. It was not subtle, yet it was very clever given that it leads us to the nice twist in the third act.