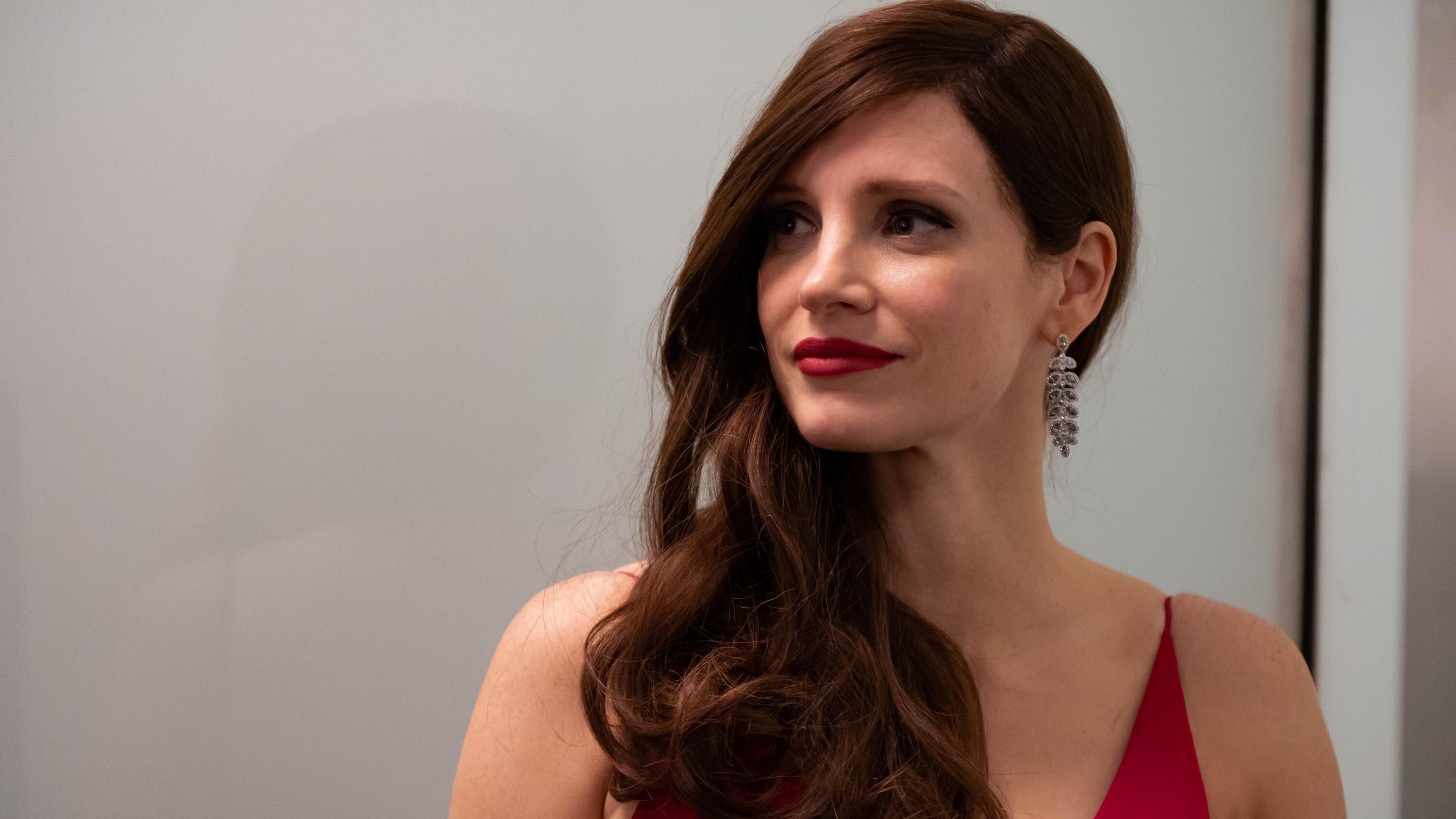 How the filmmakers and producers of Ava were able to rope so many A-listers into this movie is beyond my comprehension.

Ava is two very distinct stories that are clumsily tied together by one generic character. Ava (Jessica Chastain) is a former alcoholic drug addict turned assassin who is curious about the people that she kills. She spends time with her targets asking them if they know why she was hired to kill them. Why does she does this? I have no idea, neither does the movie. Her handler is the man who trained her, Duke (John Malkovich). He serves as the go-between for her and the “company” which is run by another assassin that Duke trained, Simon (Colin Farrell).

Ava also has family that she has not seen for years. This includes her mother (Genna Davis), little sister Judy (Jess Weixler) and old flame (Common). There’s also a side story about gambling and a woman named Toni (Joan Chen).

The film is an espionage thriller that’s not very thrilling and a family drama that is more melodramatic than anything. Neither of these stories are very engaging and putting them together only made the short 96 minute runtime of the film feel like three hours.

The espionage story gets a bit too convoluted and ridiculous – most especially because of the Ava character herself. It was hard to believe someone like her (drugs, alcohol, the incessant need to pry about her target’s business) could be “the best of breed” killer in the company, or maybe it’s a reflection of the level of assassins the company employs?

The family drama is based on her returning home to Boston to visit her mother who has fallen ill. She has to deal with her sister who resents her for not being around to take care of things. And also with her former lover, who is now (yes, this is real) her sister’s lover. Her former lover is also heavily in debt because of a bad gambling habit.

The movie, which sells itself in the trailer as an action thriller is rather dull and boring because it focuses more on the family melodrama than the thriller part. The action is of the quick cut type where not much can be seen. The gun fights are supposed to be energetic like John Wick, but fall flat and are laughable because of the cheap and obviously fake muzzle flashes that were added in post production.

Chastain is fully invested into the role of Ava, along with the rest of the A-listers. But, the script is full of terrible dialogue and horrible logic, killing any good performance.

I was surprised by the film score which was written by Bear McCreary (Battlestar Galactica and 10 Cloverfield Lane). It was a generic electronic score from someone that usually puts out memorable scores.

Ava is not a good film, neither of the two stories in the film are great and the sum of the two is even worse. Skip Ava.

Ava was the first movie I watched on the Kanopy service which is free if your local library provides it. Thankfully my local Santa Clara County Library does. The streaming service is nice and has a decent selection of films to watch for free. Check your local library to see if they provide movies via Kanopy.

Simon is the ultimate parody of a talking villain. Why the hell would he call Ava, the person that he’s about to kill, in order to rile her up and give her a heads up that he is coming?

The end of the movie leaves the door open for a sequel and possibly a franchise. I hope they don’t do either.