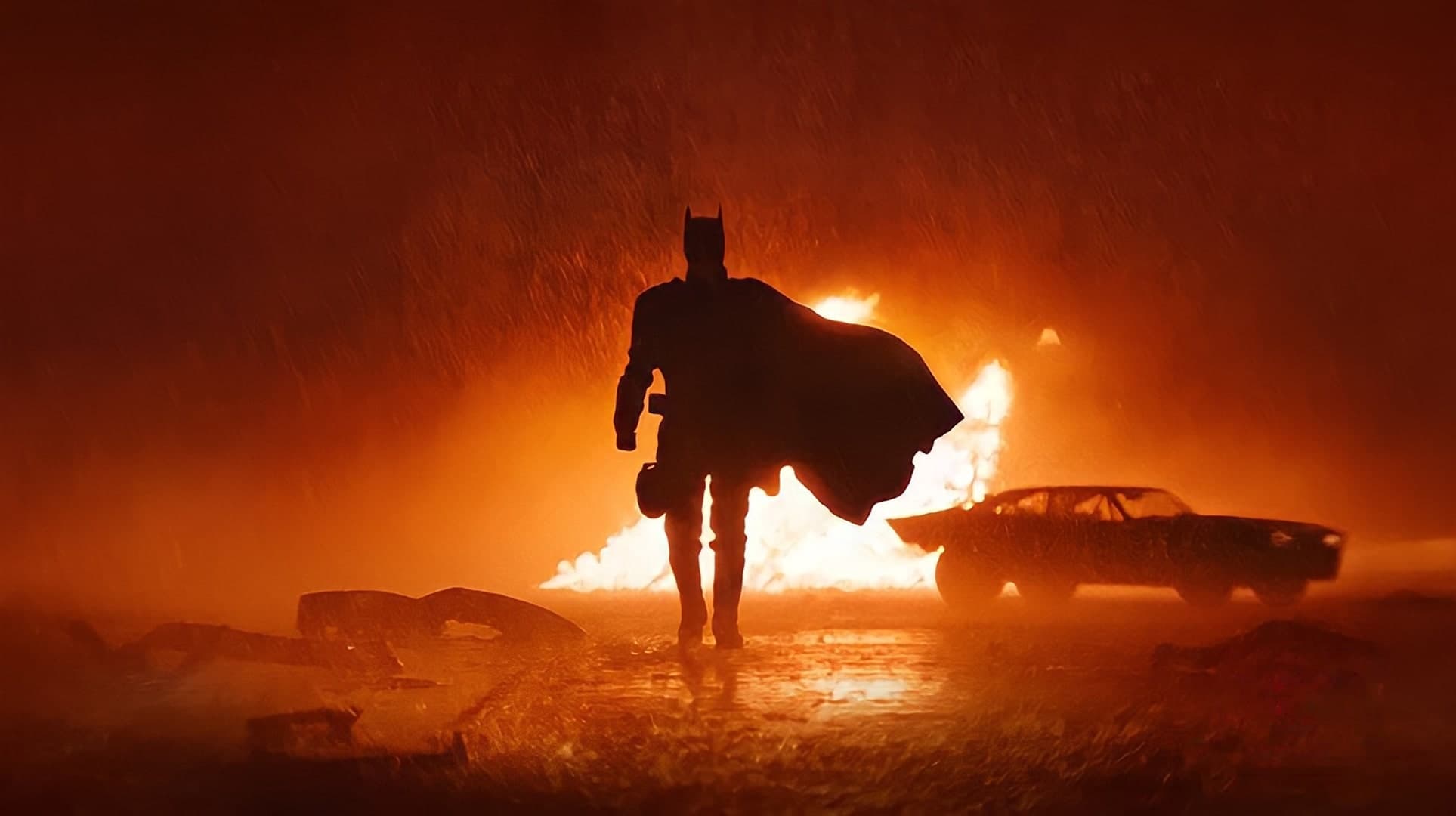 Batman is one of the most intriguing characters because unlike most other characters, he hides behind two masks – the Batman cowl and the playboy Bruce Wayne persona. As an audience, we are never really presented with the real man behind the masks. It is because of this ambiguity that allows Batman to be unique to each person – it invites everyone to create their own unique idea of the tortured soul of the man behind the masks.

The Batman follows Batman (Robert Pattinson) as he works with Jim Gordon (Jeffrey Wright) to investigate a series of murders by a serial killer named Riddler (Paul Dano). The investigation leads Batman to meeting and befriending a hostess and burglar named Selina Kyle (Zoë Kravitz) who is trying to track down her friend who has disappeared. Batman also deals with gangsters Penguin (an unrecognizable Colin Farrell) and Carmine Falcone (John Turturro).

There is so much to like about The Batman. 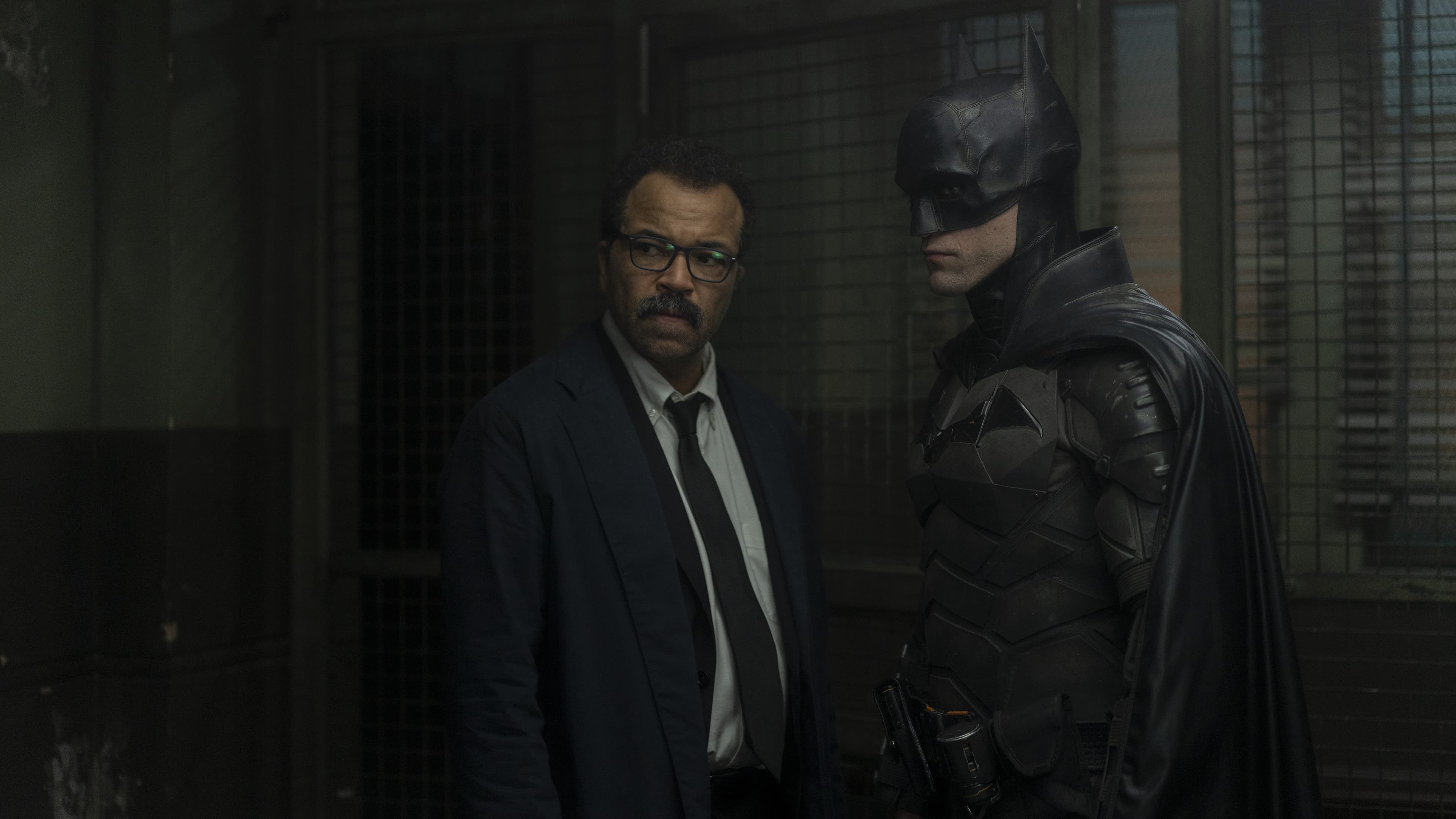 One thing that is shown so well in The Batman is the partner dynamic between Gordon and Batman. Through their interactions onscreen we are shown that they have been working together for quite a while and are familiar with each others working styles. The trust between them makes them a good team. 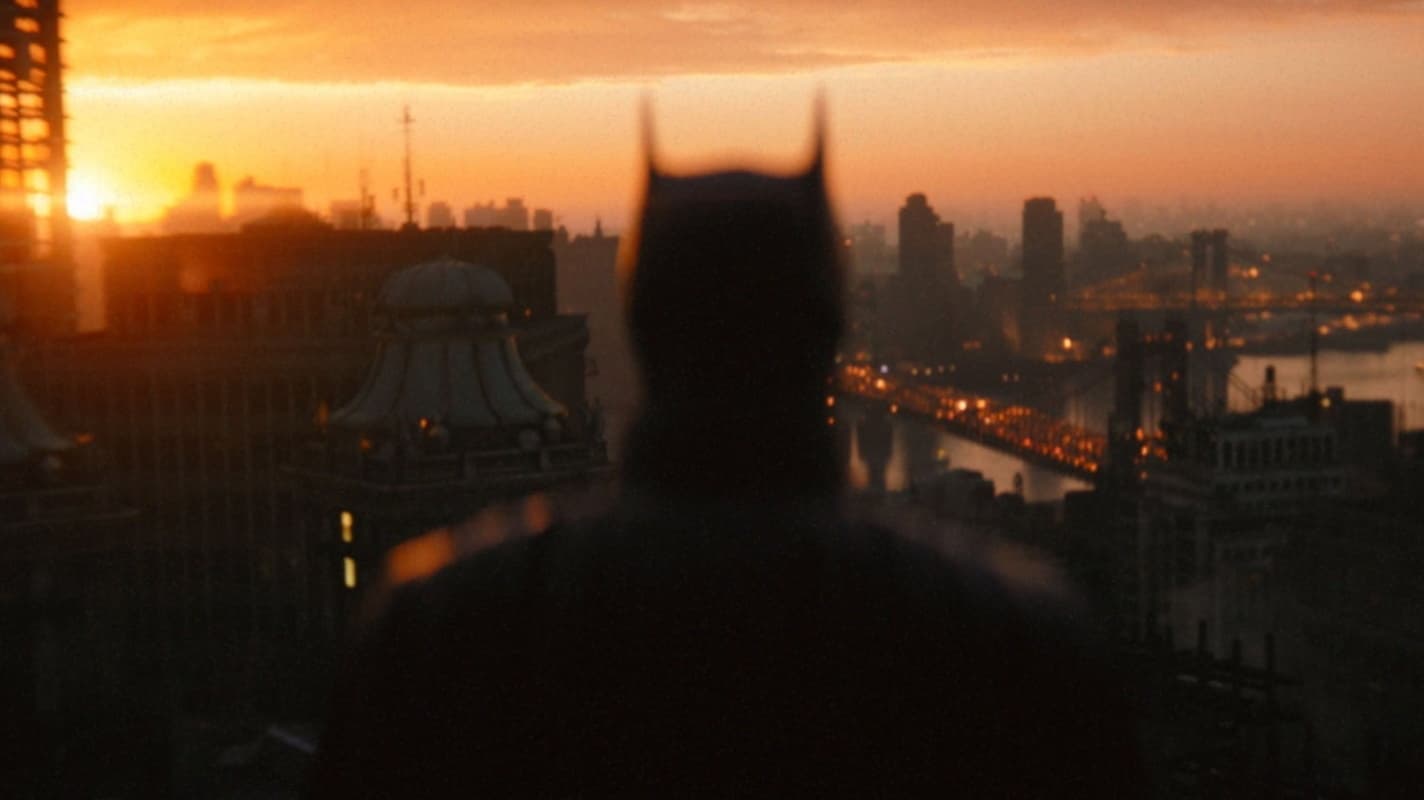 Gotham just as much of a character as any of the other cast in The Batman. The Gotham is dirty, grimy and seedy. It’s a mix of the look of Tim Burton’s Gotham balanced out with some of the grounded reality of Christopher Nolan’s Gotham. Gotham looks and feels like a city of its own – unlike the Gotham of Nolan’s films which felt like Chicago. 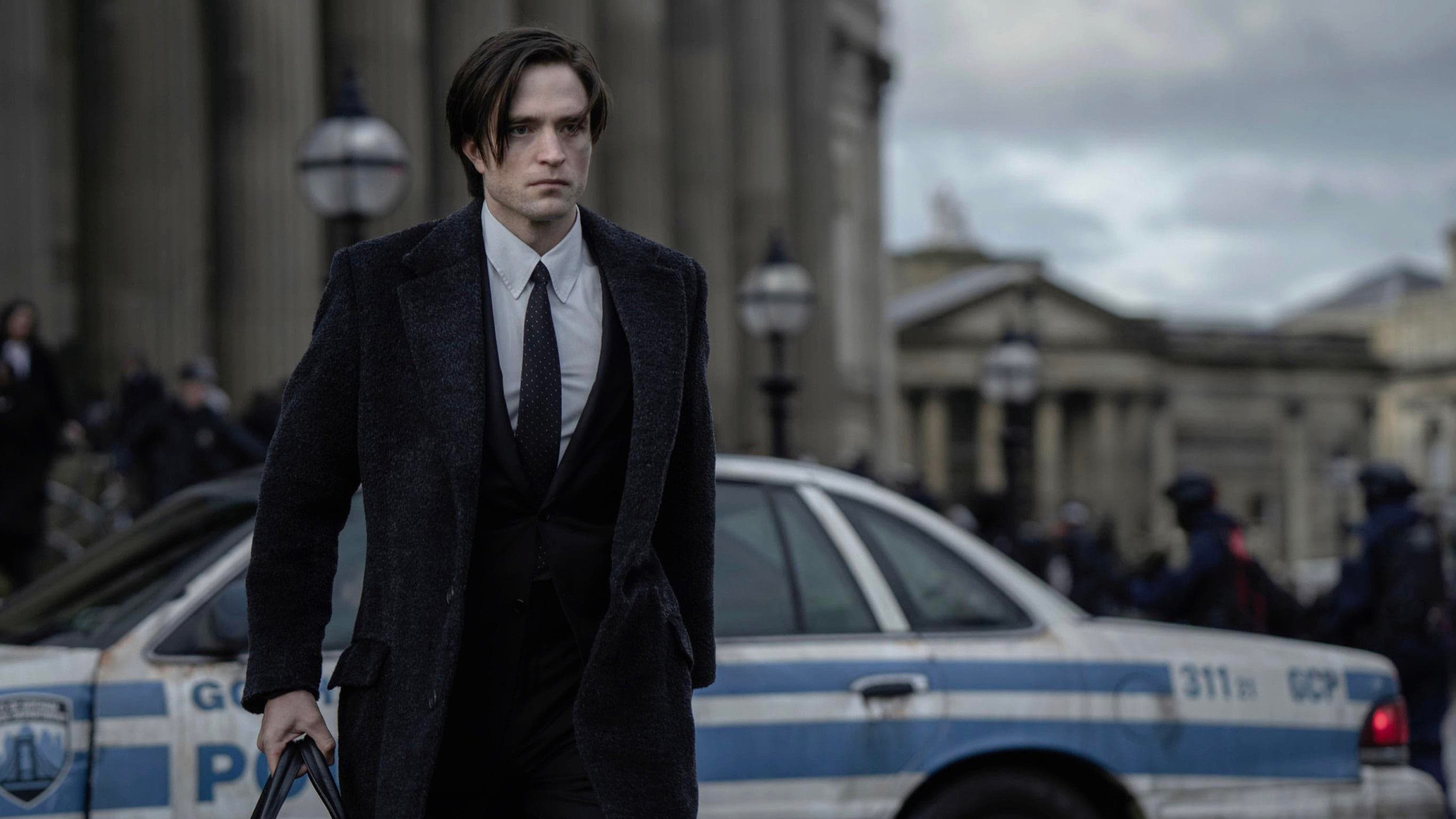 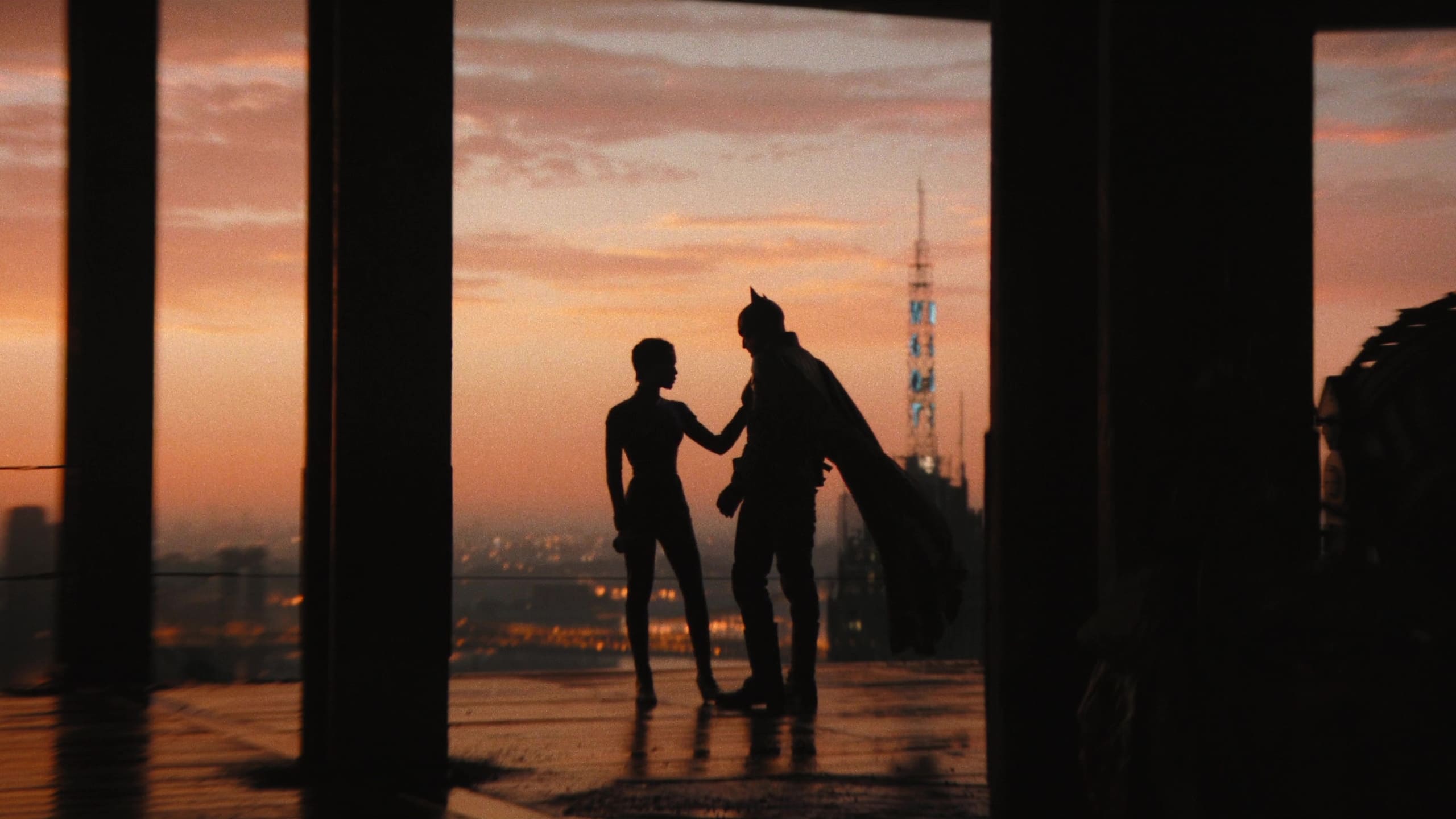 The visuals and cinematography by Greig Fraser are exquisite. The movie looks dirty, retro and imperfect. This is a nice visual change from what Hollywood has been doing lately with blockbusters – the sterile, clinical and pixel perfect look of Marvel films has been dominating cinema for years now. The Batman is a movie where every frame is lovingly crafted and well thought out, leading to a visual masterpiece. I especially loved the choices of colors used throughout the film – especially where the city of Gotham is bathed in an orange glow making the city feel like it came from an older time.

Watching The Batman made me think of David Fincher’s film Seven. The Batman follows a similar plot line in which detectives are following clues left behind by a gruesome serial killer in a sort of cat and mouse game. The cities in both movies are also similarly gritty, dirty and rundown. The look of both movies are kindred spirits with the use of silhouettes, shadows and low lighting. And finally, it is always raining in both films.

The score by Michael Giacchino develops a deep, dark and memorable theme for Batman. It is not as memorable as Elfman’s unforgettable Batman theme for Batman ‘89. Still, Giacchino’s theme is fully representative of Batman and there is a repetitiveness to the score that reflects the obsessiveness of Bruce Wayne and Batman. The score does a great job of weaving terror, fear and dread within it – matching Batman’s use fear in his world.

It is good that Pattinson did not get ripped for the part and that he looked, for the most part like a normal guy.

It is wonderful to see that a movie titled The Batman was focused on Batman – there was scarcely any Bruce Wayne scenes in the film and that was a good thing. Pattinson’s Batman is brutal when fighting and each hit that Batman throws seems to be personable – and for that matter, with the sound design, each hit that Batman landed could be felt by the audience. The action scenes in The Batman are well done and have a certain ferocity to them that makes Batman the pure representation of fear for criminals. 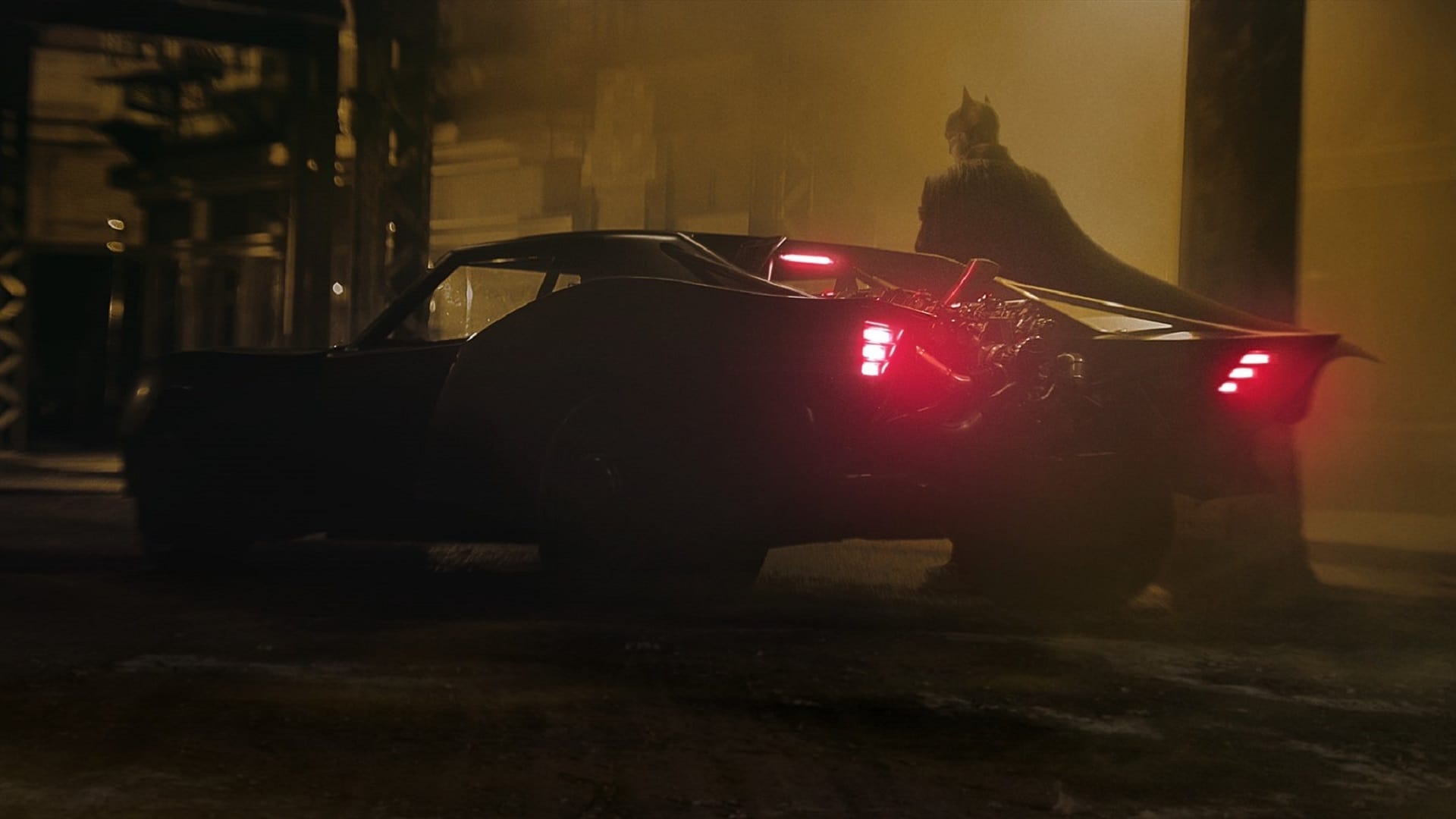 The sound design in The Batman was brilliant. The one scene that was impactful and stuck with me was the introduction of the Batmobile. The roar of the engine and cacophony of a growling machine was terrifying. 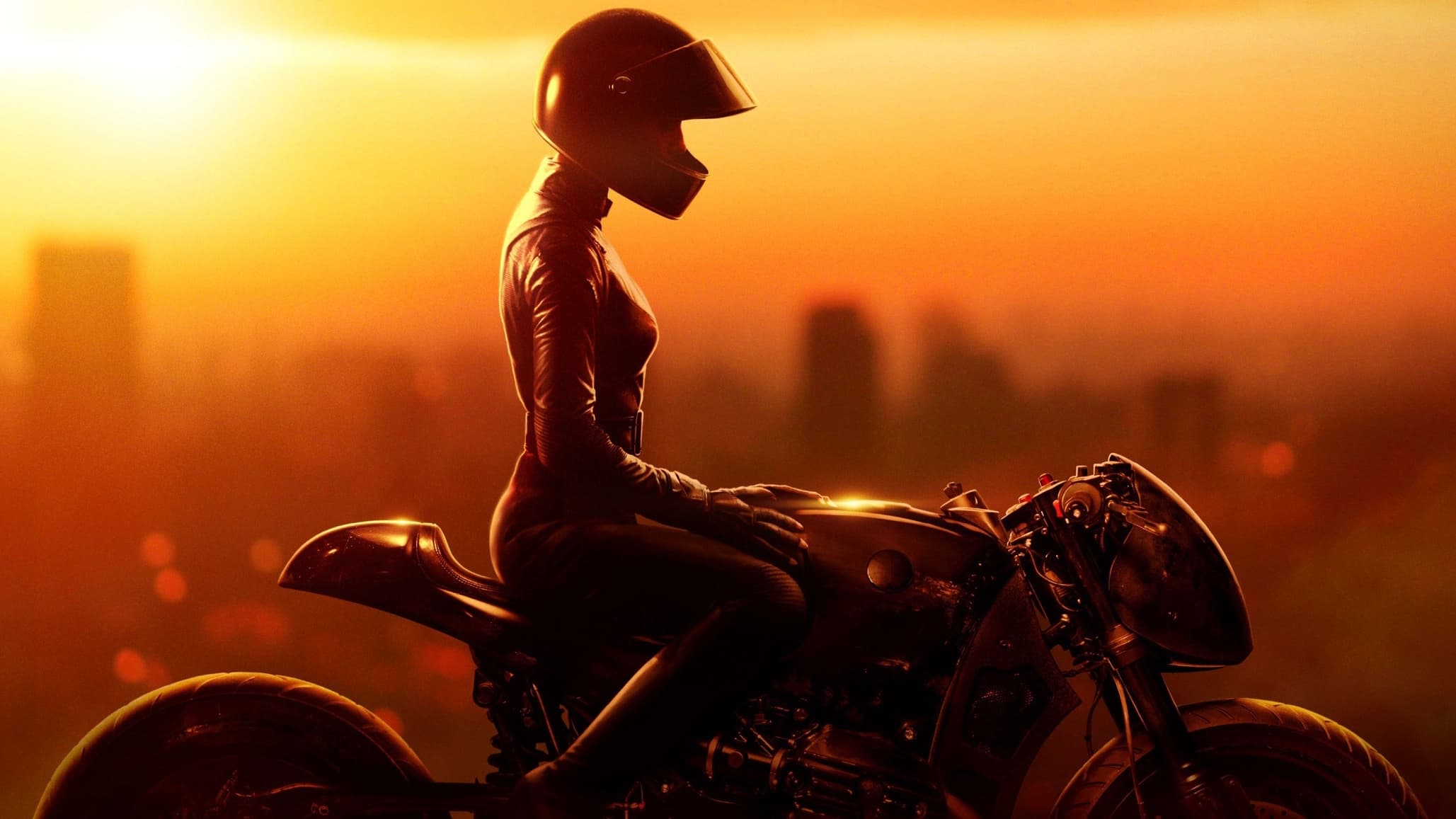 Paul Dano is great as The Riddler. Dano was super creepy, very terrifying and yet very engaging in the flim. Zoë Kravitz gives a layered performance as Selina Kyle. She and Pattinson have a genuine screen chemistry together. Jeffrey Wright is a memorable Gordon, on par with Gary Oldman.

Is The Batman perfect? No, it is not. I did feel every bit of the three hour runtime and I think that there were opportunities in the film where there could have been some nip tucks. There were some sequences in the film that defied logic. As seen in trailers, an explosion goes off in Batman’s face and his face is left untouched by the flames. There is a point in the film where Batman assaults a policeman, is chased by policemen and then shortly after that they continue to work with him like nothing ever happened. These moments stick out, but are not glaring enough to detract from the film as a whole.

I am a fan of what Matt Reeves and team have achieved with The Batman. I highly recommend The Batman.

Watched at Cinemark Century 20 at the Westfield Oakridge Mall. 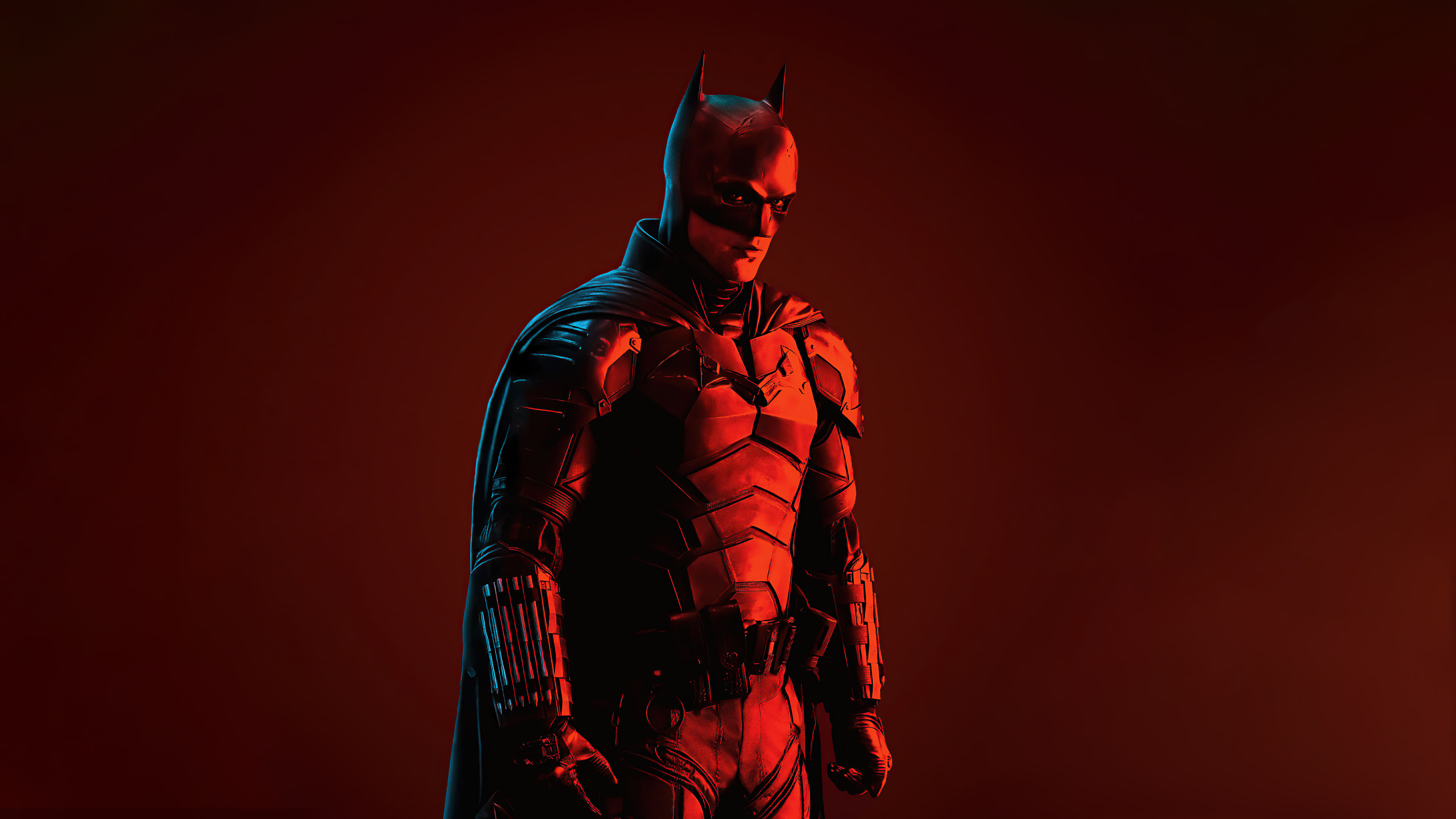 It has been two years since I visited a theater to watch a movie, I am glad that The Batman was the movie I saw because The Batman deserves to be seen on the big screen.

The movie explores what Batman is and what he should be through his actions and his voice overs. Is Batman, as he states at the start of the film, vengeance? Is vengeance what Gotham really needs? Or does Batman need to be something different?

Thankfully The Batman skips over the origin story of Batman and only refers to it in passing. There are no bouncing pearls in The Batman.

The last 45 minutes of the film is reminiscent of the last 20 minutes of the John Woo’s film Face/Off. It is a bit indulgent and stretches out the film’s running time. It is not as bad as Face/Off’s “fourth act” (the speed boat section) as it does wrap up storylines, but it did drag things out a bit.