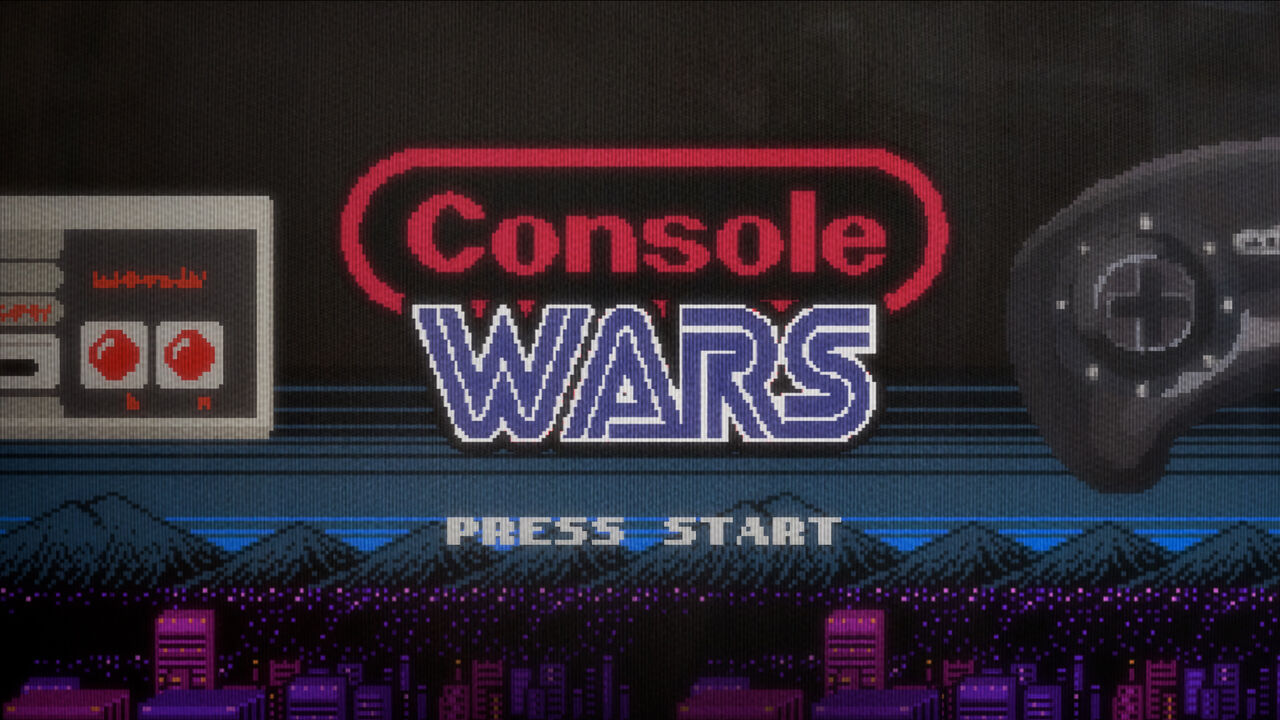 Console Wars is an enjoyable documentatary based on Blake J. Harris’ 2014 book by the same name.

The movie gives insight into the rise and fall of Sega. It is a good look at both sides of the console war between the underdog Sega and the top dog Nintendo – how Sega beat Nintendo, but ultimately lost it all because of Sega of Japan’s ego and jealousy of the work of Sega of America. The ultimate blame for the failure of the Sega console business falls squarely on Sega of Japan according to the movie and book – and the evidence is laid out plainly. There is mention of the ascension of Sony and their PlayStation – and how it became the juggernaut of gaming consoles.

I read the book many years ago and it was a decent read. Both the book and the movie give a look into what happened throughout the 1990s as console gaming became mainstream via interviews with the people involved – both at Sega and Nintendo. It was really nice to see these people onscreen talking about that period of time and their experiences. Tom Kalinske is a fascinating businessman and it was awesome to see how he put together a team that executed on a plan which dethroned Nintendo. It is a classic underdog tale which happened for real.

Even if you do not play videogames, this is a very interesting documentary and is put together in a way that explains what happened quite clearly. I recommend this film.