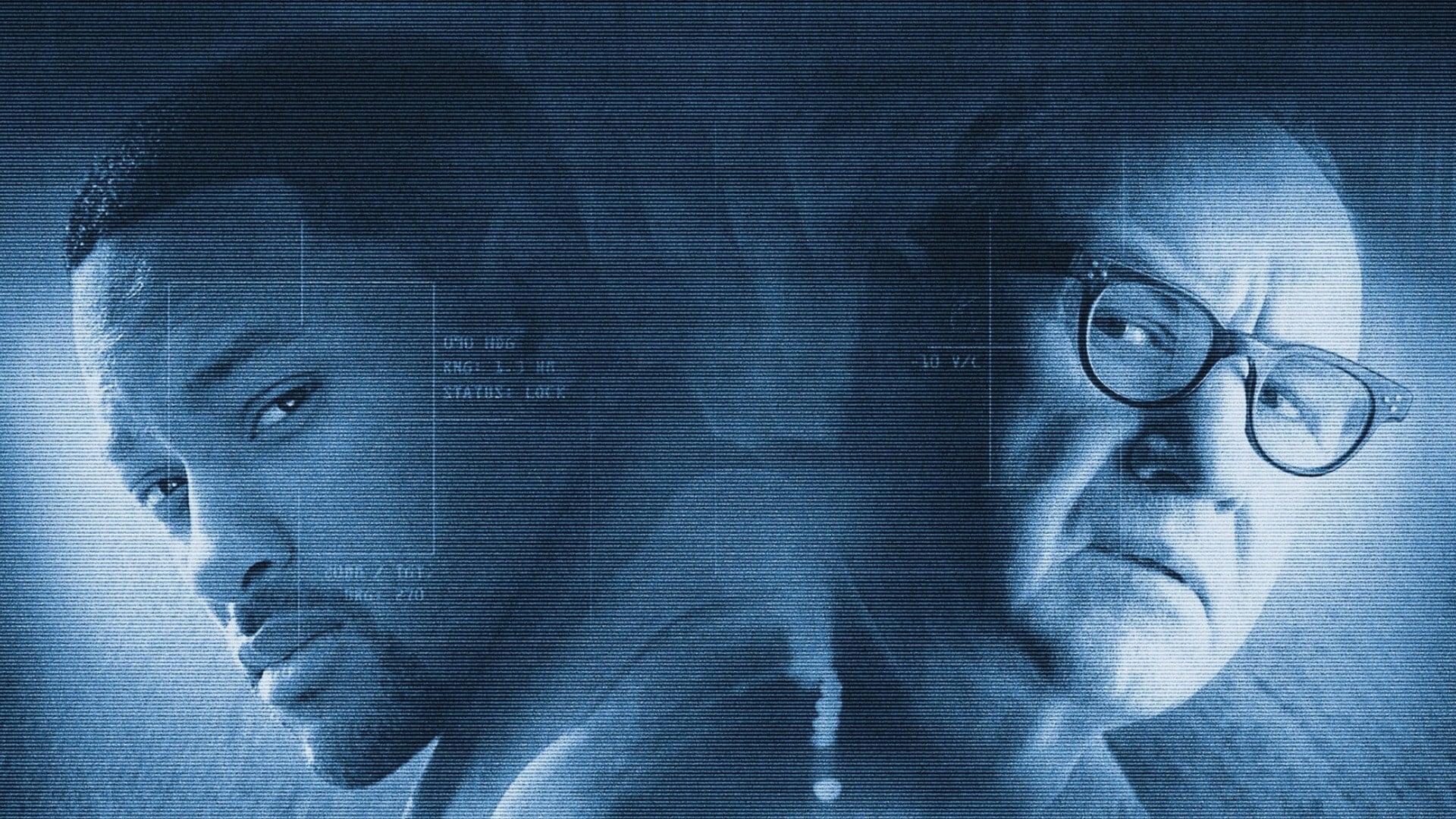 I thought Chris Carter (creator of The X-Files) and Oliver Stone were paranoid. No, there’s someone more paranoid than these two put together: David Macroni, the screenwriter of Enemy of the State.

Washington D.C. labour lawyer, Robert Clayton Dean (Will Smith), is an ordinary guy. Dean lives a stable and uncomplicated life with his wife (Regina King) and kid, and he has a good job. I don’t think he could ask for anything more. That is, until he bumps into a long unseen friend Zavitz (Jason Lee) one day.

It turns out that Zavitz, while shooting video of migrating ducks accidentally records the murder of a high-positioned congressman. The congressman is the head of a committee overlooking a privacy bill in the House that could possibly strip all Americans of their privacy. This bill would let the government, especially the National Security Agency, install wiretaps and spy on any American. The congressman is highly opposed to the bill and has the ears of many in the committee. NSA official, Reynolds (Jon Voight) does not like the congressman’s stand on the bill and he’ll do anything to get it passed – including killing the congressman so that a more supportive person can step up to head the committee.

Zavitz, on the run from some rogue NSA guys who are under the lead of Reynolds, leaves the incriminating tape with Dean, without Dean knowing it. When the NSA guys figure out that Dean has the tape, they go after Dean - who still doesn’t know that he has the tape. The NSA guys tear up Dean’s life. They split his marriage with a fake affair. They cause Dean to lose his job. Dean’s credit cards are cancelled. Dean’s identity is all lost.

Dean seeks the help of an informer known only as Brill (Gene Hackman). Brill is a shadowy figure who works in an abandoned warehouse and surrounds his workplace with copper mesh to keep the government from listening in. Brill, a former NSA man, knows how the NSA works and knows how to defeat them at their own game. Brill is Dean’s only hope.

Enemy of the State focuses on two long and exhilarating chase scenes. The film then tops itself off with one, though highly improbable, shootout. This wraps the film up nicely, but it feels contrived - though, at that point, who cares because it was a hell of a shootout.

Brill serves as the spokesperson for screenwriter, Macroni. He talks about how the government has an underground monitoring station that can listen to any of our telephone conversations. He lets Dean know about the hundreds of satellites overhead that can track anyone’s movements. He talks about how we’re all wired in some way and how we cannot escape the eyes and ears of the US government.

What is surprising is that most of what Brill talks about can be possible - frighteningly possible. Like it or not, there’s no way to not leave a digital footprint. Use your ATM card, charge something, or make a telephone call and all of these things will leave a digital footprint. Someone, including our own government, can track what we do because of this. Perhaps the government isn’t spying on us, but how can we be sure? As Brill points out, if call someone and use one of a hundred catchphrases such as “bomb”, “president” or “Allah”, a computer will mark your telephone call as a priority and queue it to be analyzed by a human.

Enemy of the State is not a thought-provoking film, but it does raise some questions that stick long after leaving the theatre. For the most part, it is an action film, and as such it is outstanding. Coming from producer Jerry Bruckheimer (Armageddon, The Rock, Top Gun) and directed by Tony Scott (Crimson Tide, Top Gun) Enemy of the State is an all out roller-coaster ride that doesn’t take a second to catch its breath.

Scott is a director whom I take a liking to. He has a definite flair to his direction and he really shines with Enemy of the State. Scott pulls out every trick from his director’s bag for this movie. Using sped up/slowed down film, strange satellite footage, and many quick cuts, Scott polishes this film until it’s so shiny that the audience can see their reflection on the screen. Like Michael Bay’s The Rock, Scott keeps Enemy of the State moving at such a speed that the audience isn’t left with any time to think about all the gaping holes in the script. Scott puts out an entertaining film that is a good two-hour diversion.

Will Smith has established that he is a versatile actor. His onscreen charisma is what carried Independence Day and Men in Black. And he showed that he’s good with action in Bad Boys. In Enemy of the State, Smith tries something new: a regular guy. Smith holds up well throughout the film; kudos to Smith for a good performance.

Gene Hackman is always a joy to see on screen and with Enemy of the State he’s no different. In this second film with Tony Scott, Hackman gets to do something different. In his first film with Scott, Crimson Tide, Hackman was the captain of a nuclear submarine who was expected only to know where and when to fire the nuclear missiles. His character in Crimson Tide was no genius, but his character in Enemy of the State is. And Hackman handles the part just fine. Hackman has a big screen presence and every time he’s on screen everything else falls to the wayside, including Will Smith.

It’s not paranoia if they’re really after you.