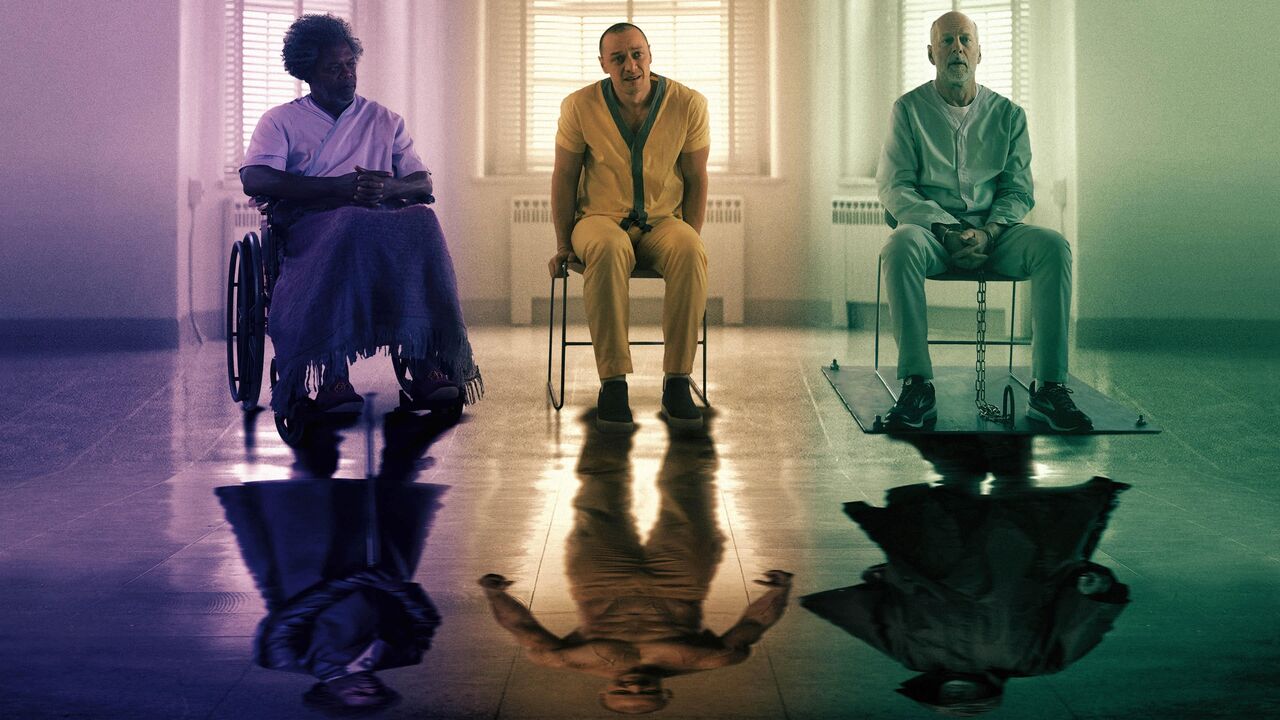 When I first saw Unbreakable in 2000, I did not expect a trilogy. I thought it was neat that Split was in the same universe as Unbreakable, but even then I did not think that the two movies would be part of a trilogy. Having Glass be the final film in a trilogy was rather ingenious and after seeing the film, I actually wonder if this was what Shyamalan had planned all along or if he just made it up as he went.

With the help of his son Joseph Dunn (Spencer Treat Clark), David Dunn (Bruce Willis) has been tracking serial killer Kevin Wendell Crumb (James McAvoy) and trying to keep Crumb from abducting and killing more young women. After a series of events, we find Dunn and Crumb in an institution with mastermind Elijah Price (Samuel L. Jackson) and under the care of Dr. Ellie Staple (Sarah Paulson). Staple does not believe that these three have super powers like characters out of comic books. She believes that it is all in their heads and that brain surgery can “cure” them.

I went and re-read my reviews for Unbreakable and Split and most of what I wrote in those reviews carry over to this review of Glass.

M. Night Shyamalan is a brilliant technical director, he is damned good at the craft of making a movie. The way he frames shots and the tight control he has over the look of the movies he makes is brilliant – he uses one-point perspective for maximum impact, giving Glass an unbalanced off-kilter feel that left me uneasy throughout the movie.

Unfortunately, for all his technical skills, his ego continues to ruin things. Imagine being immersed into a decent film and all the sudden having the director stand up in the front row and scream “Hey look! That’s me and I made this movie! And I even inserted myself into my own movie in an extended speaking cameo!” This breaks all suspension of belief in his movies and he continues this horrible tradition.

Dear M. Night Shyamalan’s ego: You don’t have to have an extended cameo in all your movies. It’s distracting and in Glass, that scene that you put yourself into could have easily been cut and the movie would have been much better without it. I tire of you stroking your ego and in doing so shooting your movie in the foot and hobbling it.

James McAvoy is again brilliant in Glass as he was in Split. He got absolutely ripped for the role and makes The Beast just frightening – and of course, like in Split, his control of each of the personalities is totally on point. Sarah Paulson is equally creepy, suspicious and mysterious. Samuel L. Jackson and Bruce Willis really don’t get too much to do. I would have liked to see more from the supporting cast which included Dunn’s son Joseph, Casey from Split (Anya Taylor-Joy) and Glass' mother (Charlayne Woodard). The moments that these three had in the movie were really great, but could have been expanded upon.

The pacing of Glass is glacial, just like Unbreakable and Split. And with a running time of just over two hours, I felt every minute of it.

Glass as a whole is fine, it was good to see an ending for a trilogy that did not need to be made. I have exactly the same conclusion to Glass as I did with Unbreakable and Split: Do I love the film? Not really. Do I appreciate it? Yes, most definitely. I would add that I would recommend the Unbreakable Trilogy as it is a fascinating take on comic books and superheroes (and supervillains). 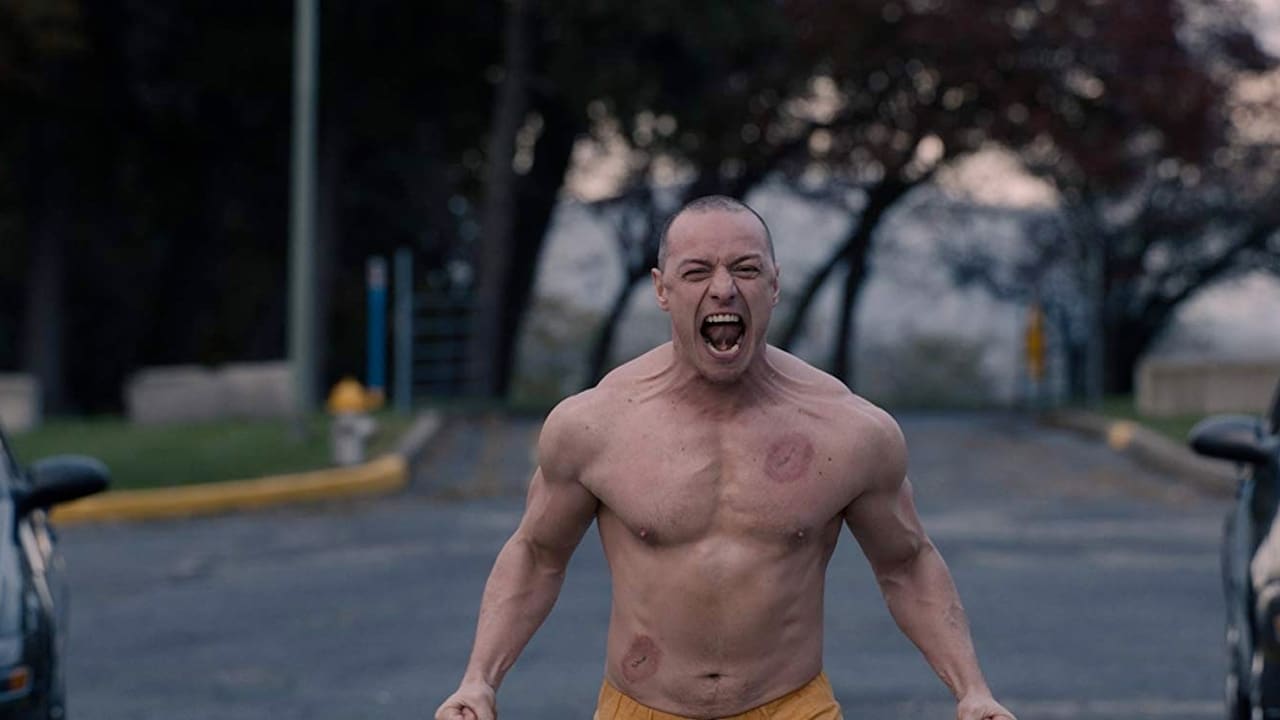 The name “Marvel” was not too cleverly inserted into this movie.

The twist that linked Kevin (The Best) with Dunn was too coincidental. The twist with Elijah getting everything setup and sent out to the public was well earned and hinted at during the movie itself without giving too much away.

McAvoy has the longest death scene ever.

The secret society thing was a bit much, but was well done.

M. Night Shyamalan seems to be setting things up for future films. I hope he calls this trilogy a day and does not continue in this universe and leaves things alone.