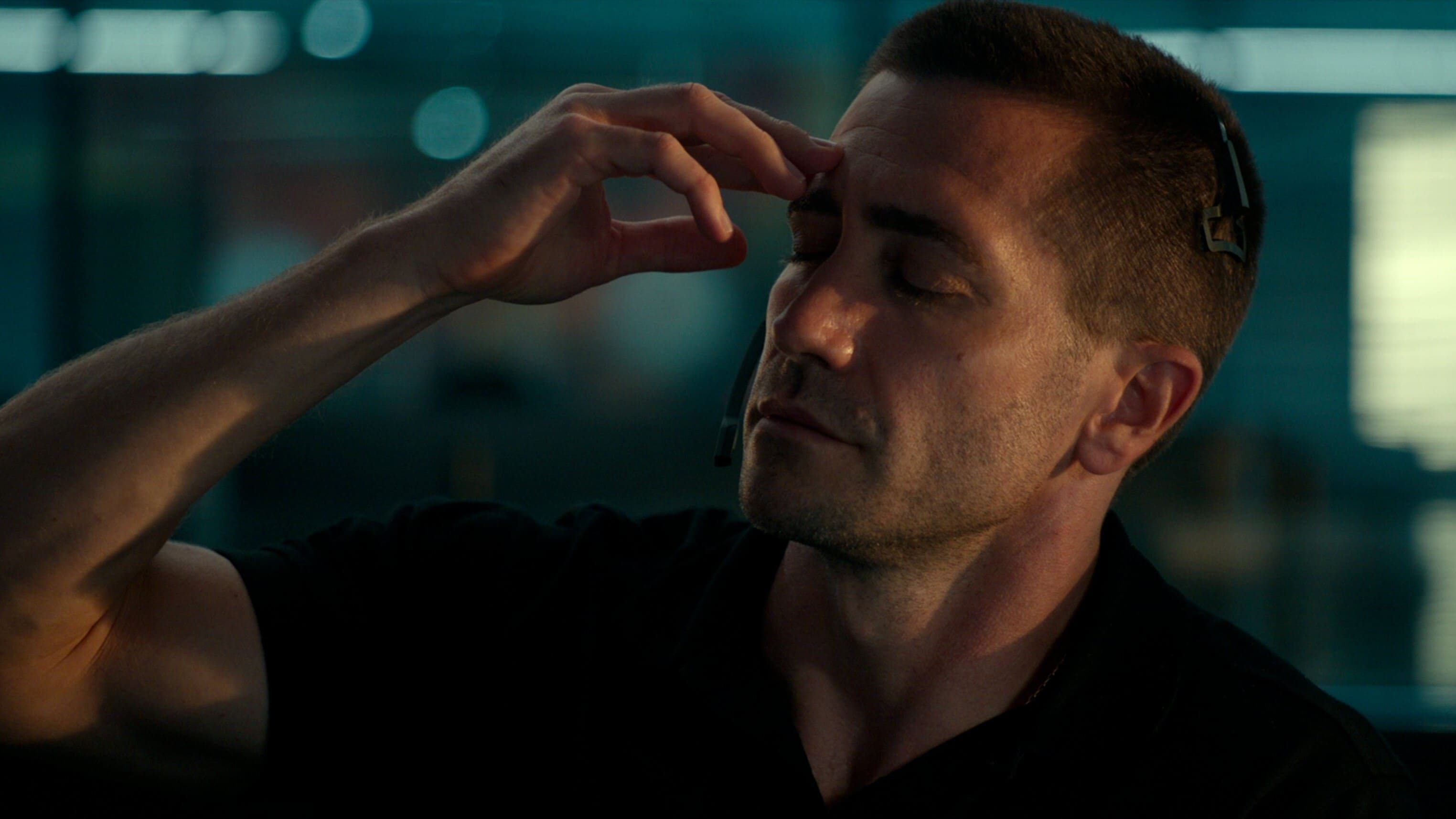 A claustrophobic movie driven mainly by the star-powered performance of Jake Gyllenhaal that is full of excitement and twists. Is that movie The Guilty?

Joe Baylor (Jake Gyllenhaal) is a police officer with a questionable recent past who has been assigned to answering 911 calls while he awaits a trial. He is under incredible stress and is barely keeping it together between the 911 calls, a news reporter, his old captain and even his estranged wife. This is all set in the midst of large wildfires in the LA area. As if these things have not made Baylor unhinged already, he receives a 911 call in which a woman claims to have been kidnapped.

Director Antoine Fuqua does one thing I really found fantastic and that was the way that he kept the focus on Baylor. For most of the movie, the camera focus is squarely on Baylor with people reacting to events in the background and out of focus, it works and it works well. Only once does the POV shift outside of the 911 center and it follows a similar out of focus style. I applaud Fuqua for sticking to this style as it gave the movie a certain amount of distinct character.

Jake Gyllenhaal gives his all in his performance as Baylor. Had it not been for Gyllenhaal, this movie would have fallen over. Having said that, it was barely enough to keep me engaged because of other failings of the movie. I just saw Da’Vine Joy Randolph in The Lost City and enjoyed her performance there. She gives a much different, though similarly good performance here in The Guilty – even if we only get to hear her voice.

While I understand why they layered problems that existed prior to the movie opening and revealed them as the movie went along, I do wonder if this would have been a much better film had Baylor not been as unhinged. Especially because the film explores the failings of the institutions that are supposed to be here to help people. Having the structure of the story as-is, moves the focus of the failings from the institutions to a singular individual which diminishes the impact of the exploration.

Getting back to the opening for this review…The Guilty is a claustrophobic movie driven by the star-powered performance of Jake Gyllenhaal. But this is not an exciting nor thrilling movie full of twists. The Guilty is mediocre at best, bloated and too slowly paced at worse – and keep in mind the running time of this movie is only 91 minutes. The Gyllenhaal movie I was referring to in the opening of this review is the 2011 film Source Code – that is nearly a perfect film that has thrills, twists and a break neck pace. If you’re looking for a Gyllenhaal film to watch, skip The Guilty and watch Source Code instead. 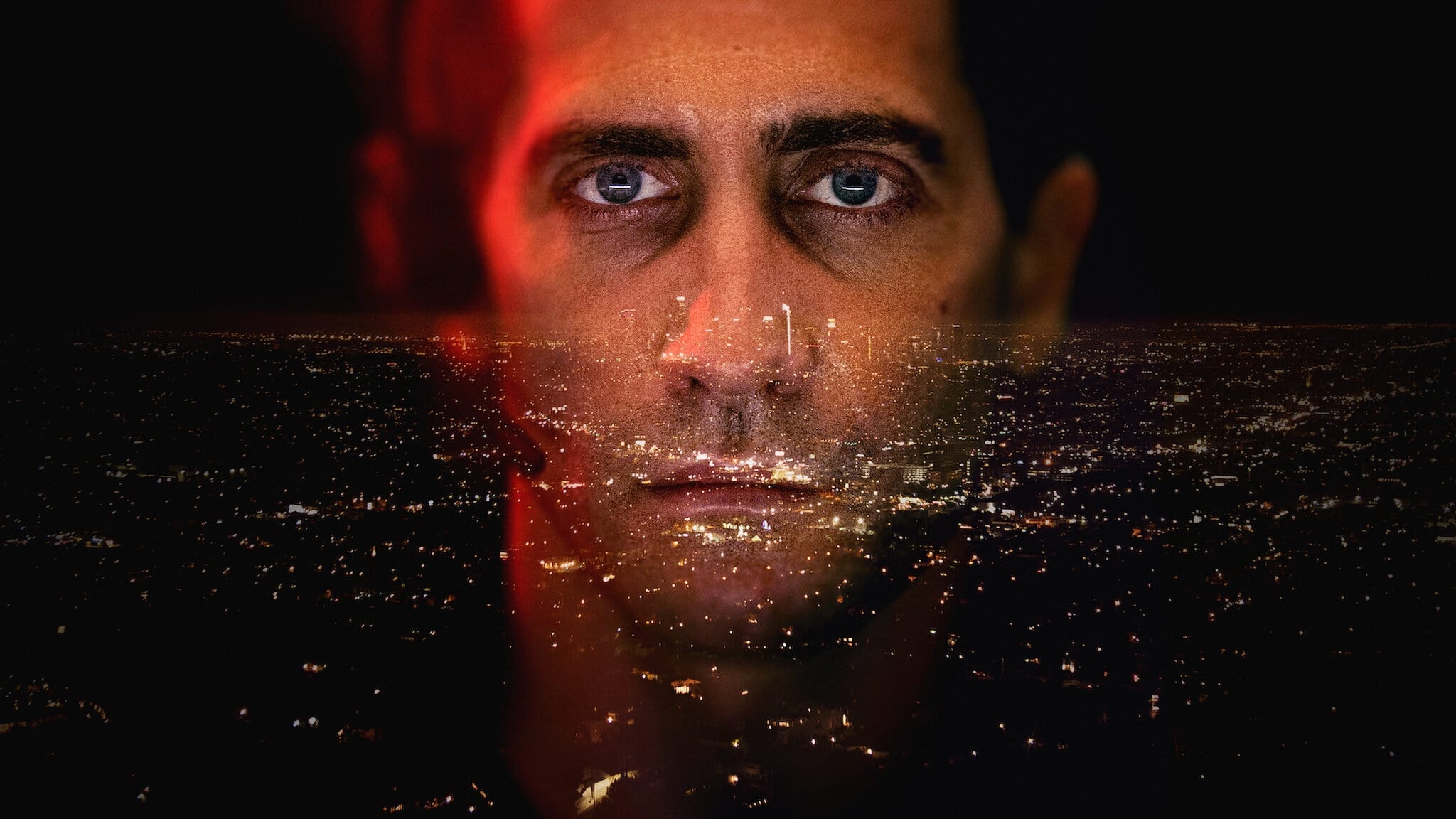 The twist with Emily was good and powerful. And even though I had a suspicion, it still got me.