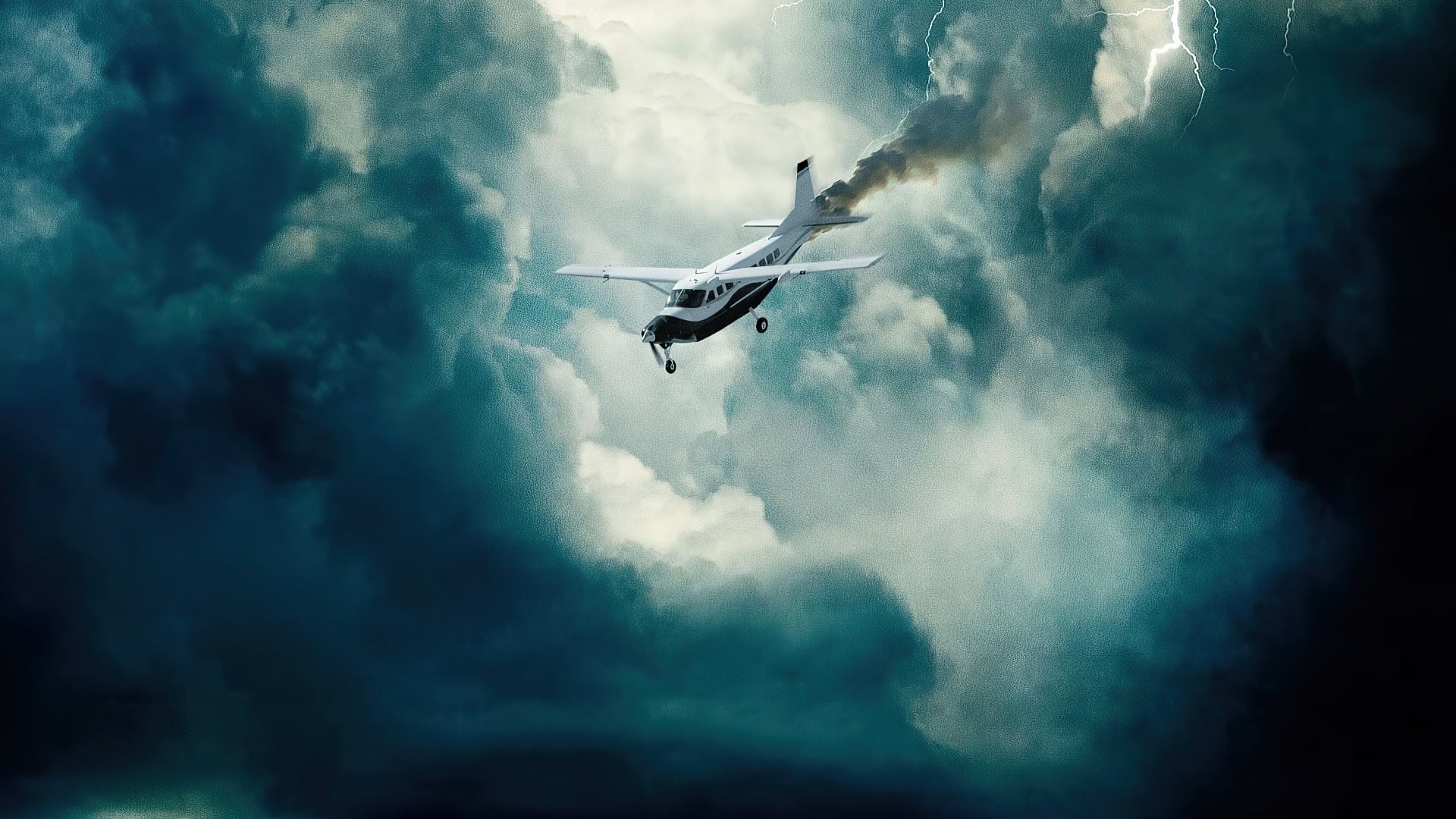 A good premise is only one ingredient for an entertaining movie. Horizon Line at least has a good premise.

Sara (Allison Williams) and Jackson (Alexander Dreymon) are old flames. Sara walked out on Jackson – literally – a year ago and has met him again ahead of a mutual friend’s (Pearl Mackie) wedding on a remote island. These two ex-lovers end up on a small plane with their pilot friend Freddy (Keith David). During the flight, they lose their pilot friend and must figure out how to get back to safety.

The premise is a decent one that could have made for some reasonable thrills. Unfortunately, the script by Josh Campbell and Matt Struecken puts the characters in such unbelievable situations that at some point no amount of suspension of disbelief can make this film’s inane situations palatable.

The movie starts off sufficiently as a movie about a summer in which two people who fall in love but split because life got in the way. When they meet up again, there is conflict and from here the movie could have turned into a decent made-for-TV movie. But, the movie instead takes a turn for the worse and shoves the characters into a plane with poor Freddy.

The writers seemed to have taken the playbook of The Martian for this movie. Each time the characters fix a problem with the plane, the writers throws them another problem. This approach for Horizon Line does not work successfully and feels contrived – mainly because in The Martian, Mark Whatney works through problems logically and the solutions he comes up with all ring true. Logic does not exist in Horizon Line. Examples include having characters climb out of a plane flying faster than 100 knots and being unaffected by the wind. Having them open the fuel cap on the wing of a plane and not having all the fuel sucked out of the wing instantly because of the Venturi effect. All important gauges break at the times that they need to break. Rum apparently is a decent fuel substitute.

The script loads all characters up with cringy and terrible dialogue, layer on top of that dialogue wooden acting and Horizon Line becomes painful to watch. The dialogue mainly consists of characters narrating what is happening onscreen in a Captain Obvious fashion.

The film score by Jon Ekstrand and Carl-Johan Sevedag is overbearing. Instead of quietly working in parallel with the images onscreen to help elevate the emotions of a scene, the score screams what emotions should be felt during a scene – and strangely at times, the score continues blaring when whatever little amount of tension in a scene has finished.

The Sara character is super inconsistent. Changing instantly within a single scene between badass and whimpering self-doubting coward. Williams’ acting does not help either. Her way of expressing grit and effort is to constantly grunt. It was too much. Dreymon seems to be doing what he can with the part he’s given.

The one good thing in Horizon Line is Keith David. His part is small and short, but he brings such gravitas to it that he leaves a lasting impression throughout the film.

Horizon Line presents an intriguing and absurd premise that could have been wildly entertaining. But, the premise is completely squandered on uninteresting and boring characters. Terrible dialogue and illogical contrived situations do not help either. The boredom of the movie kills any chance of it being thrilling. Horizon Line’s 90-minute runtime is crushing and it feels like a much longer movie. I do not recommend Horizon Line. 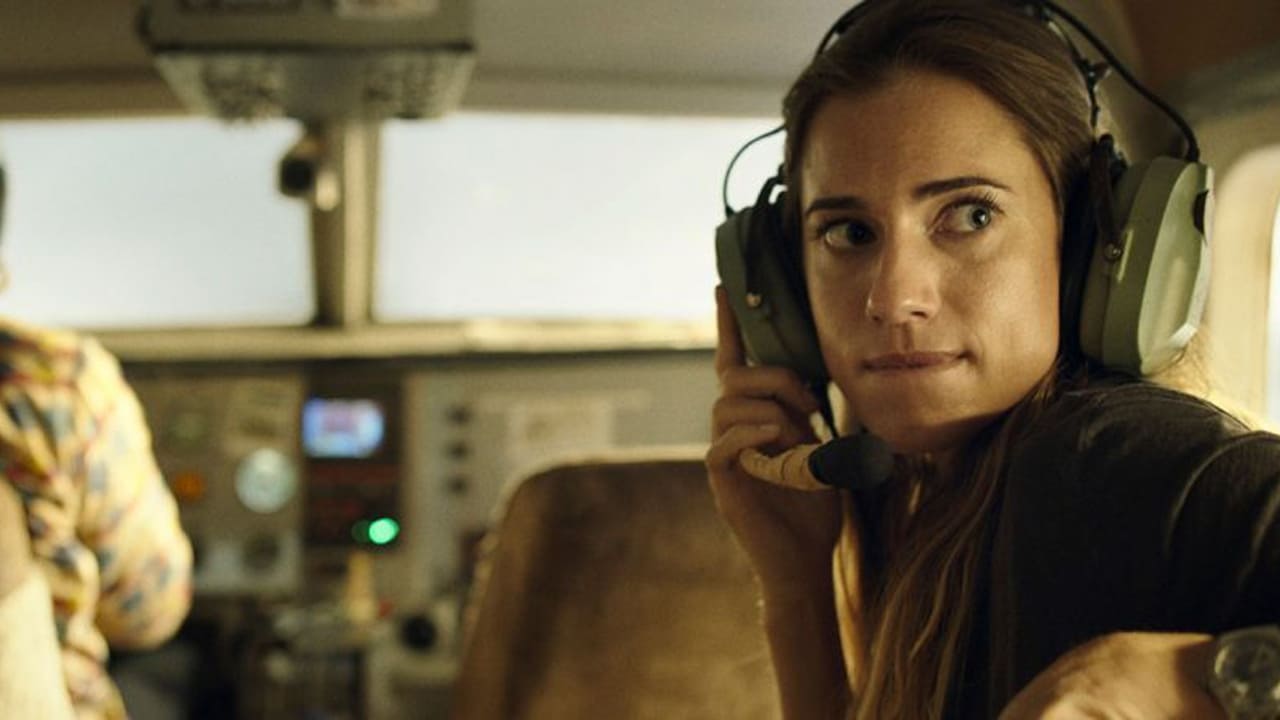