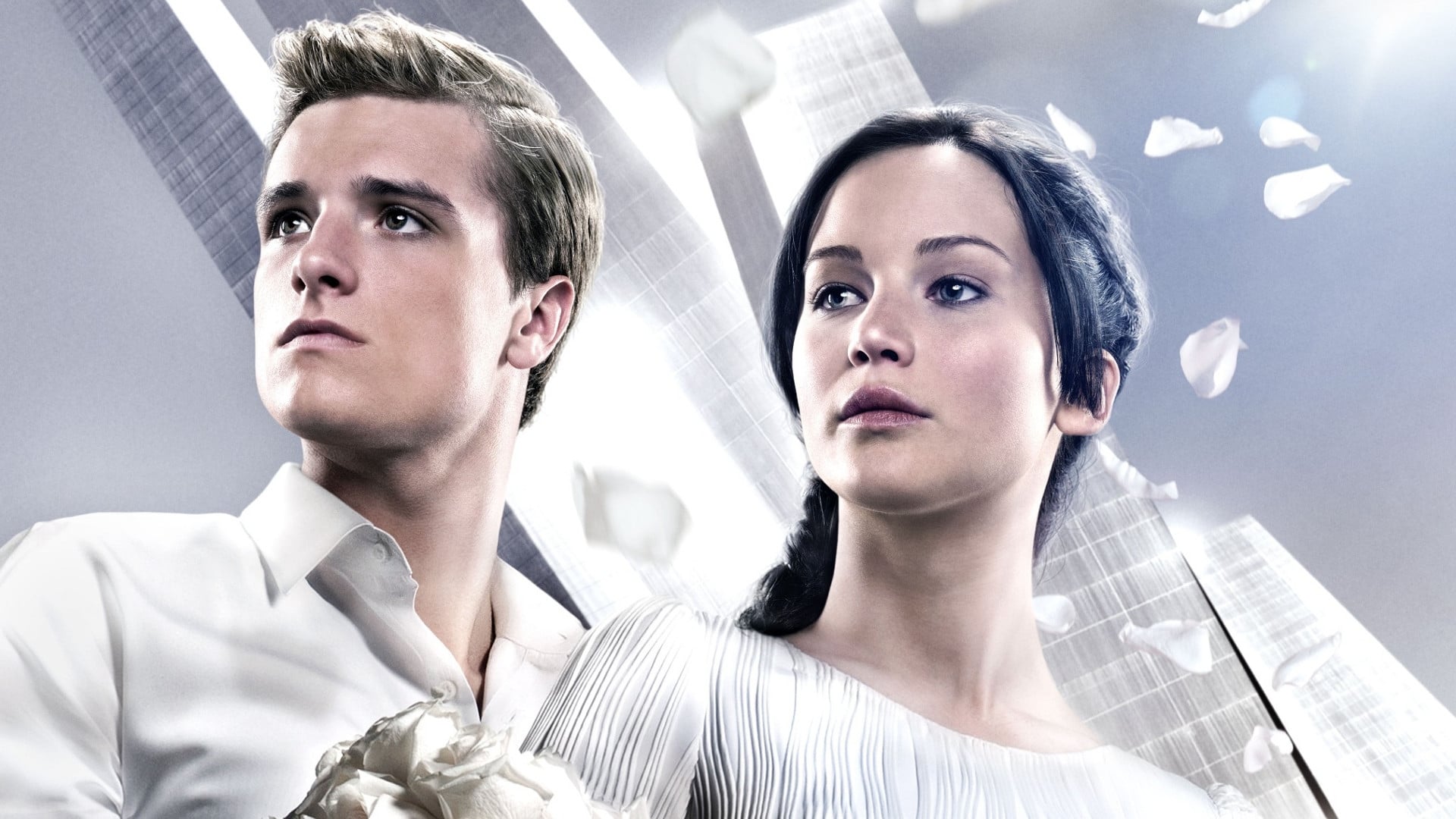 The Empire Strikes Back, this is what Catching Fire is to The Hunger Games.

After winning The Hunger Games, Katniss Everdeen (Jennifer Lawrence) returns home with fellow winner Peeta Mellark (Josh Hutcherson). Home is still the impoverished District 12, but they now live with their families in the nicer houses along with other District 12 winners. Unfortunately, Katniss’ win and rising popularity with the regular folks living in the other districts has caught the eye of the cruel fascist leader Snow (Donald Sutherland). Snow employs a new game designer Plutarch Heavensbee (Philip Seymour Hoffman) to design a “victory tour” for previous winners of The Hunger Games – drawing Katniss back into the games.

Catching Fire is a marked improvement over the first film. I credit this to the higher level of craftsmanship from director Francis Lawrence who takes over directorial duties from Gary Ross. This film is darker and more confident in all that it does.

This movie also looks great, with some memorable and artistic shots throughout the film by cinematographer Tom Stern. The action is shot with the same level of confidence found in the rest of the film. The lack of shaky-cam and quick cuts is welcome and the action was easy to follow making it more thrilling than the action in the first film.

Jennifer Lawrence is a true leading lady and shows it in this sequel. Woody Harrelson turns on all his charisma and charm and it works brilliantly. Donald Sutherland is absolutely despicable in the film. Elizabeth Banks is able to bring some depth to her character who looks vapid, but deep inside is not. Philip Seymour Hoffman is perfectly cast in his role and he plays the part with aplomb. Jena Malone is very memorable as the semi-crazed, somewhat suicidal and foul mouthed Johanna. This is said as a good thing: Josh Hutcherson does well by being unremarkable as Peeta. And who can forget Stanley Tucci? He is always a joy to watch, especially when he is amped up like he is in this movie.

The effects in the movie are great and well integrated.

The story and plot have enough twists and turns that it kept me guessing – especially as someone who has never read the books. There were enough hints dropped throughout the movie that when twists happened, they felt earned. The ending twist was completely earned and well done.

I enjoyed Catching Fire more than I did the first. This story that can be parable to what could happen in our world and because of this is thought provoking (if overused by the public). I highly recommend The Hunger Games: Catching Fire.