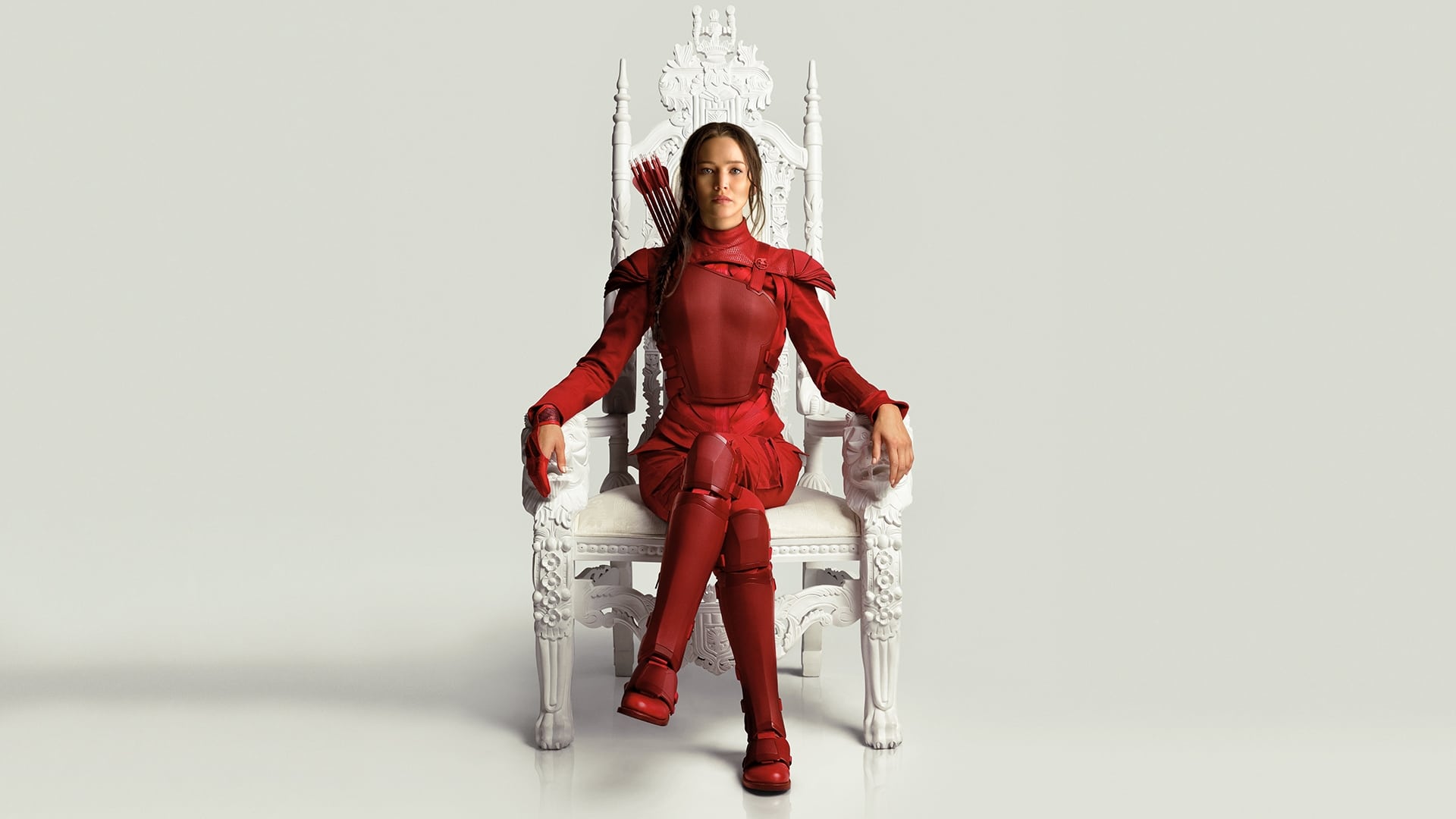 The Hunger Games: Mockingjay - Part 2 was a fitting end for The Hunger Games series. This film is much stronger than Part 1 and had much of the momentum that was missing in Part 1. After writing three reviews of the first three films, I am going to keep this last one short.

As the film opens, it is a direct continuation from Part 1. We find Katniss (Jennifer Lawrence) recovering from an attack by a mindwashed Peeta (Josh Hutcherson). The resistance is gearing up for their final assault on The Capital. The political and strategic planning is spearheaded by President Coin (Julianne Moore) with the help of Plutarch (Philip Seymour Hoffman) and Gale (Liam Hemsworth). President Snow (Donald Sutherland) of The Capital prepares for the attack with a citywide Hunger Games-like maze of booby traps.

The cast is again good. The direction from Francis Lawrence is solid. There is a lot more action in Part 2 than in Part 1, but that was expected. The movie feels like it is both rushed (the first two hours) and slow (the last half hour) at the same time.

The movie series does a good job of bringing to life politics and how some politicians employ fear and division to gain and retain power – something that we have seen in real life. It also illustrates how the masses can be manipulated into fighting each other instead of joining together to make things better for everyone. And lastly, these movies do a good job of showing the divide between the haves and have-nots.

Yes, this was a fitting end and I enjoyed the movie. I don’t see myself returning to this series in the future though. 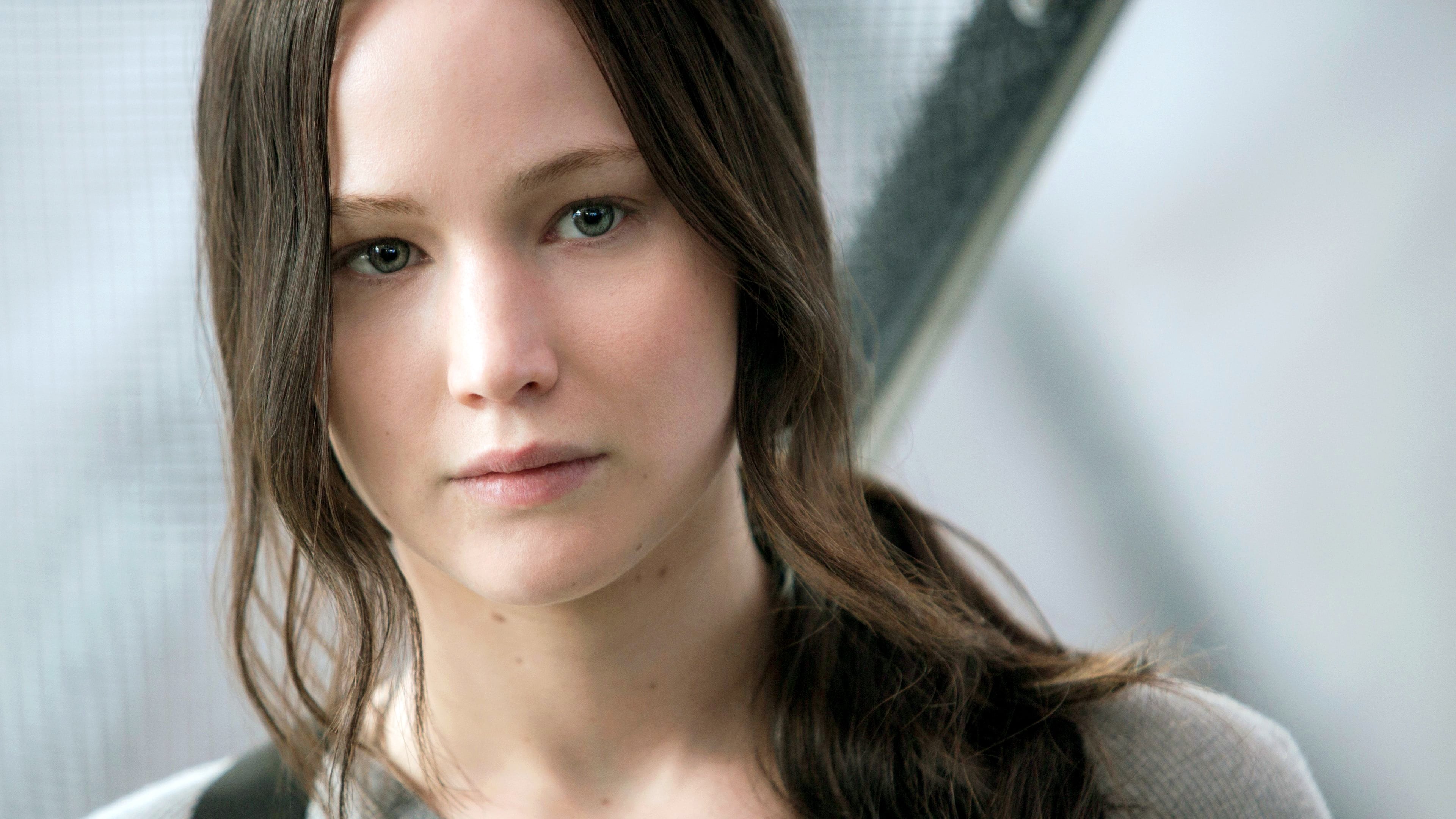 The twist about Coin’s power hungry plan and the killing of innocents was a good one. Plutarch’s master plan for most all of what happened was also great. I did not like that Peeta ends up alive and winning the heart of Katniss, bleh. Turning Gale into a bad guy was also not great. The character Effie I liked, while only a supporting character, she had some depth to her and it was brought to life by Elizabeth Banks. Jena Malone makes a definite impression with her character Johanna.