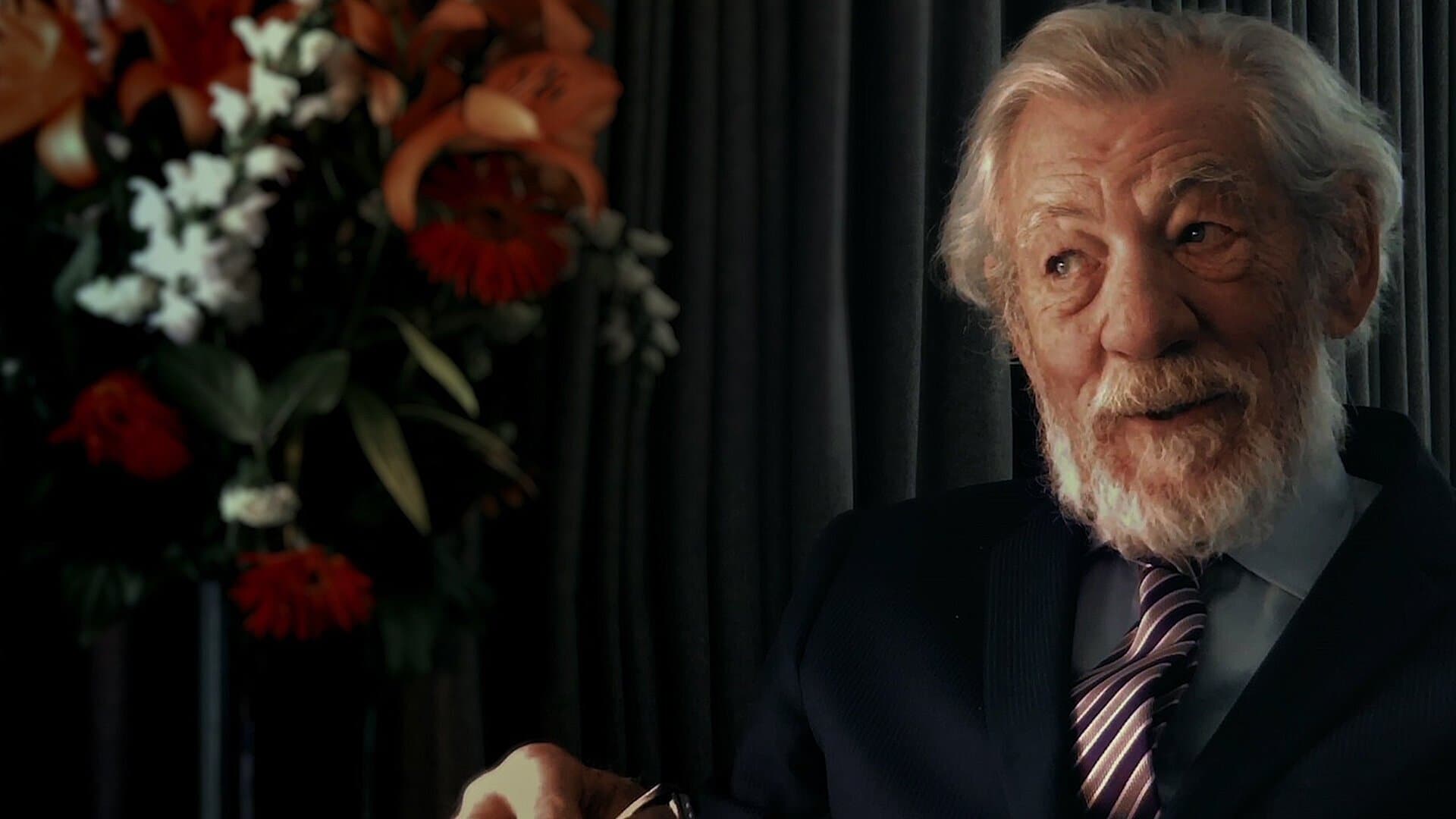 Infinitum: Subject Unknown is another movie in the time-loop genre, which is getting quite crowded nowadays. Infinitum is a low-budget movie shot on an iPhone during the 2020 pandemic lock-down. Infinitum looks surprisingly good and is a testament to how good phone camera systems have become.

A woman (Tori Butler-Hart) wakes up tied and bound to a chair in the attic of a house. There are people watching her via a camera and they observe her struggling to escape. The woman’s sense of reality blinks in and out between the current universe and some other universe. Cut between scenes of the woman trying to escape and figure out what is happening to her is documentary style footage that feature two scientists (Ian McKellen and Conleth Hill) from a corporation named Wytness.

A common technique used in time-loop movies is repetition of specific events in order to show the audience changes between loops. Infinitum overuses repetition to the point that it is a serious detraction from the momentum of the movie. Unlike other time-loop movies where repetition tapers off and the story is allowed to move forward, Infinitum uses repetition without having it add any value to the movie itself. Every time that I felt that Infinitum was starting to move forward, it takes a few steps backwards. This makes what would have been a brisk 86-minute movie feel like an eternity. I was bored beyond belief by the halfway mark.

At best, Infinitum could have been a much shorter movie inside of a larger anthology of stories. But, more realistically, Infinitum is a 20-minute episode inside of a sci-fi television series. There was not enough material in Infinitum to justify its runtime and the movie felt bloated.

The movie uses bursts of images and static sound to try to create an unsettling effect, this backfires and it is more annoying than unsettling. While Ian McKellan is prominently featured in the trailer, he does not have much screen time in the movie itself. The eerie emptiness of the world reminded me of 28 Days Later. It was a great idea to shoot during the pandemic lock-down in order to achieve this effect.

Frustratingly, Infinitum has a decent idea and premise, but the execution is completely lacking. Much like the protagonist, I was left feeling lost and stuck in an endless loop with no end in sight. After watching the movie, I felt that I had been cheated of my time, there was no payoff when the credits started to roll.

There are better entries in the time-loop genre. Recently, there have been two excellent time-loop movies: The Map of Tiny Perfect Things and Palm Springs. Spend time with those movies instead of Infinitum.

Watched at home, streamed on Kanopy.