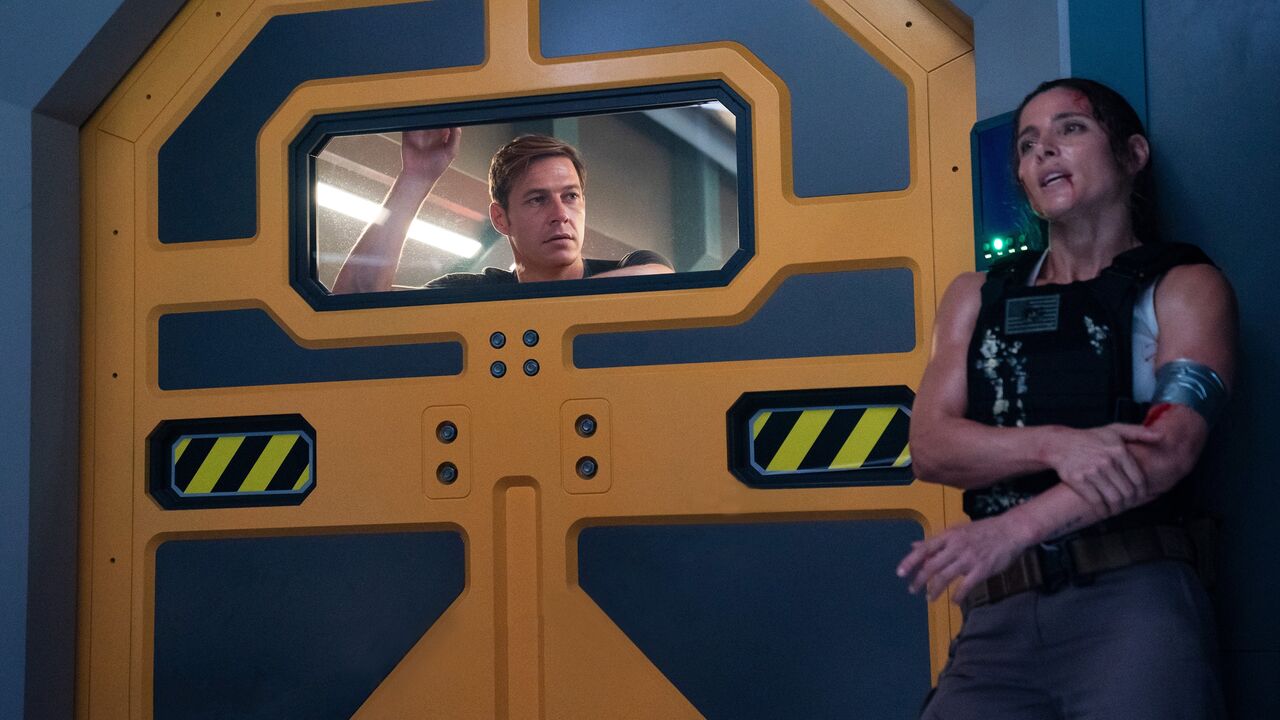 I have resigned myself to the fact that Netflix is a sea of mediocrity that surfaces a gem of a movie infrequently. Unfortunately, Interceptor is not one of those gems.

Terrorists have stolen 16 nuclear ICBMs in Russia and are sitting on them waiting to fire them at 16 American cities. The only thing that sits between them and their goal are two Interceptor sites – these sites house missiles that can intercept the ICBMs inflight and destroy them. After one site is taken by terrorists, it falls on Army Captain J.J. Collins (Elsa Pataky) to repel another terrorist team led by Alexander Kessel (Luke Bracey) from taking control of the second Interceptor site.

Interceptor feels like a throwback movie to the action films of the 1990s, but with gender politics and social issues thrown in. The gender politics is what drives the barebones plot, the social issues were glossed over the second they left the villain’s mouth. It all feels disingenuous – this may have been a better movie had screenwriters Matthew Reilly and Stuart Beattie not grafted on these deeper topics which go unexplored. I am surprised that this script was written in part by the same screenwriter who wrote the brilliant Collateral.

The acting in this movie was terrible across the board. Both leads lack any charisma and that drains the movie of energy. The villain has nothing better to do for most of the movie than to stand and stare through a window. And when he is not doing that, he’s often talking with the protagonist through a speaker system.

Speaking of the villain talking, this movie suffers from the fallacy of a talking villain. This guy talks. He talks a lot. Then he talks even more. And when you think the villain is done spouting faux-philosophically about what all is wrong in the world, he talks even more. Half-way through the movie, I was hoping that he’d just shut up already.

It does not help that the dialogue in the movie is laughably bad and includes such hoorah dialogue as:

“We’re the only things standing between America and Armageddon!”

Director Matthew Reilly abuses the countdown clock and does it multiple times with countdown clocks that have not seconds to count down, but minutes. It got tiresome.

I can usually get through a brain dead action flick if the action is good, even a bit good. I was disappointed by the action in Interceptor as it was choppy and not very well done. The action lacks any impact or excitement. And in between the few action scenes, I had to suffer through the villain talking.

There is nothing redeemable about Interceptor outside of one cameo that was overused and completely did not fit the tone of the movie. Interceptor was bad and that is while considering the already questionable quality of most Netflix original movies. I do not recommend Interceptor. 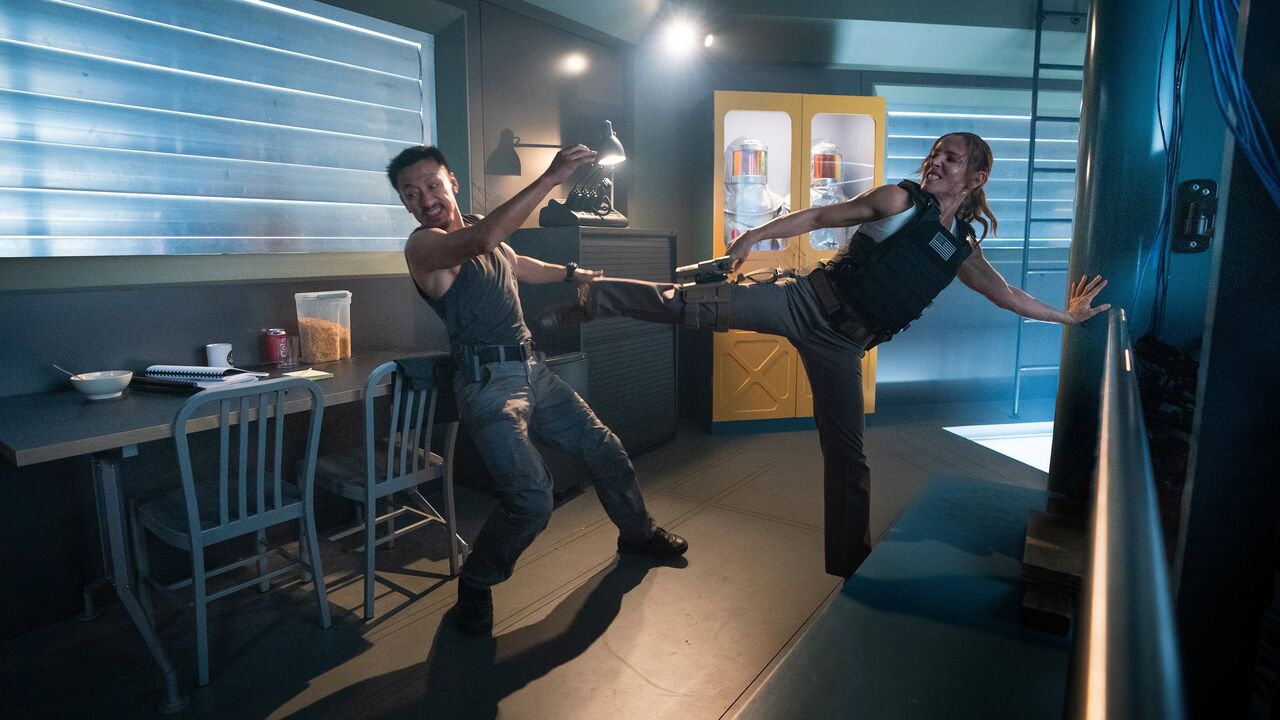 The only fun part of this film was Chris Hemsworth’s cameo as a gruffy aloof sales guy – Hemsworth is Pataky’s real-life husband and a producer of this movie. He’s hilarious, but he seems to be in a completely different movie than the rest of the cast is in. His cameo feels like an odd transplant into an movie that takes itself too seriously.

The amount of punishment and gunshots people take was completely unbelievable.

There was a hatch at the top of the command center that is easily accessible and the bad guys did not use it?

The terrorists were a bunch of idiots as they demanded US currency while on a mission that would wipe out the US. How was that going to work out in the end?