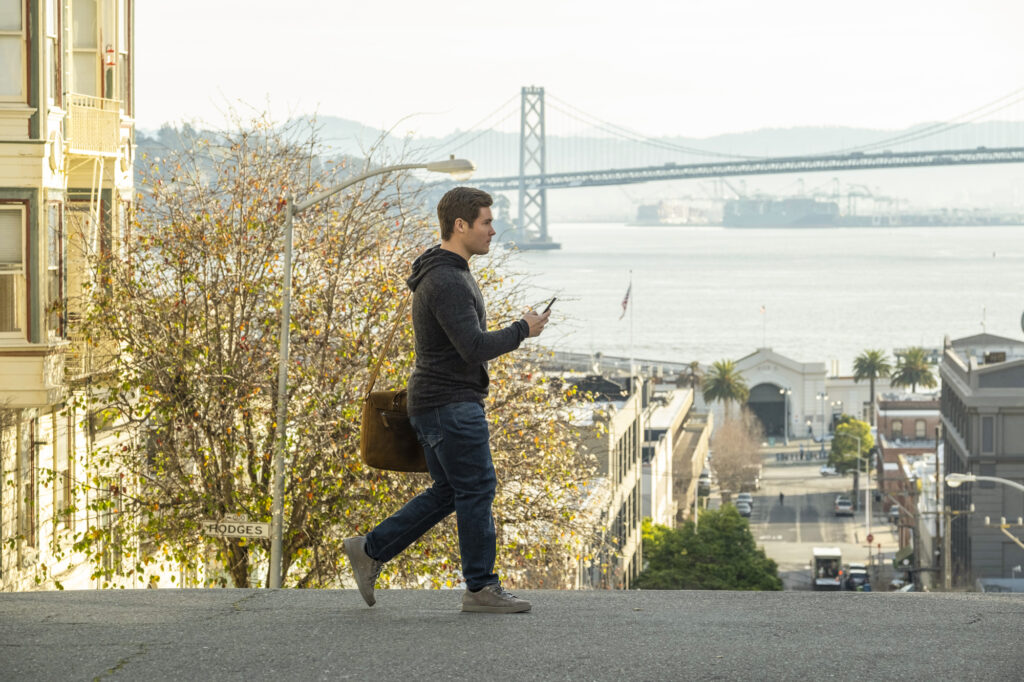 Not all movies need to be critiqued on the same scale, as not all movies are going to be Oscar-bait nor Oscar worthy. A good movie is a movie that entertains, no matter how silly, dumb, or stupid it is. Jexi is not an Oscar worthy film, but it is immensely entertaining in a silly, dumb and stupid way.

Phil (Adam Devine) is a lonely and socially awkward writer working a dead-end job. Phil grew up addicted to mobile phones and as a man-child cannot live his life without his phone. After a boy-meet-girl cute moment with Cate (Alexandra Shipp), Phil’s phone is accidentally destroyed. He gets a new phone that has a brand-new cloud-based virtual assistant named Jexi (Rose Byrne) who is mean, clingy and generally hilarious. 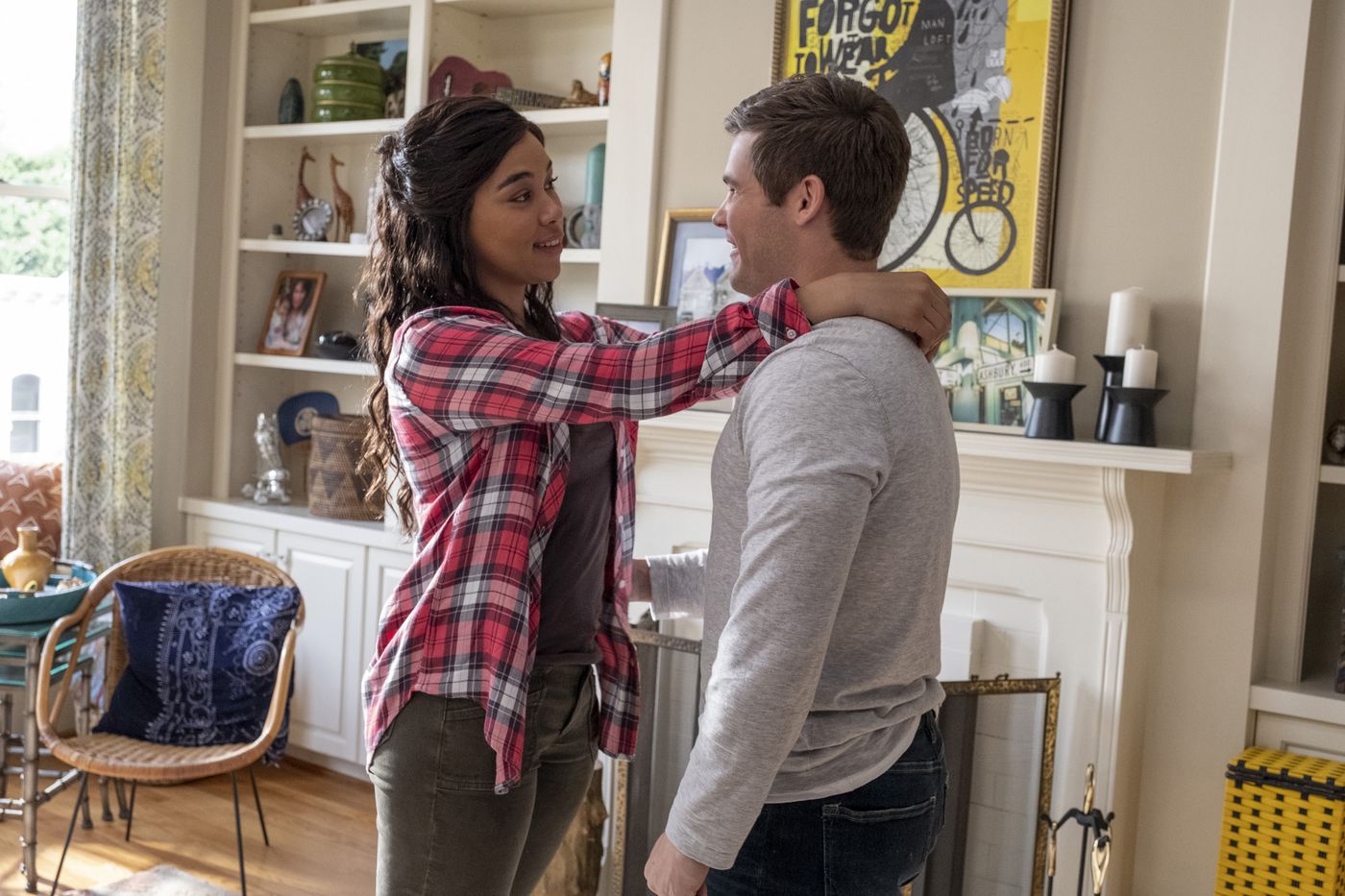 The romcom portion of Jexi with Phil and Cate works less well than the stalker cloud virtual assistant part.

While the face of this movie is Adam Devine, the person doing the heavy lifting is Rose Byrne who kills it as the maniacal Jexi. Byrne is hilarious in this role and her simulated computer pronunciation of words and weird inflection only make Jexi even funnier. That’s not to say Devine is not great, he is pretty funny in the film also. Shipp is alright as Cate – she and Devine do have some screen chemistry. Worth mentioning is Wanda Sykes as the salesperson at the phone store, she steals each and every scene she’s in. Also, worth mentioning is Michael Peña as Phil’s clueless and abusive boss. Peña is so over-the-top that it completely works.

One outstanding thing about the movie, outside of the hilarity, is the music. The score by Christopher Lennertz and Philip White is memorable. Also, the selection of songs for the soundtrack, which includes sounds from OneRepublic and Kid Cudi, is impressive and work perfectly for the film. One song was used for maximum effect, that song was Duck Duck Goose by Cupcakke, and it had me in stitches.

Jexi is stupid, silly and at times a bit too raunchy and crude, but it has a certain charm to the stupidity. The joke and laugh density in Jexi are high, which is helped by the quick pacing and short runtime.

Jexi is a hilarious movie that has a light bit of social commentary about our obsession with the little pocket computers we carry around with us – and it gently nudges us with laughs to seek out real connections to people and take time to look up from these screens to experience the world around us. 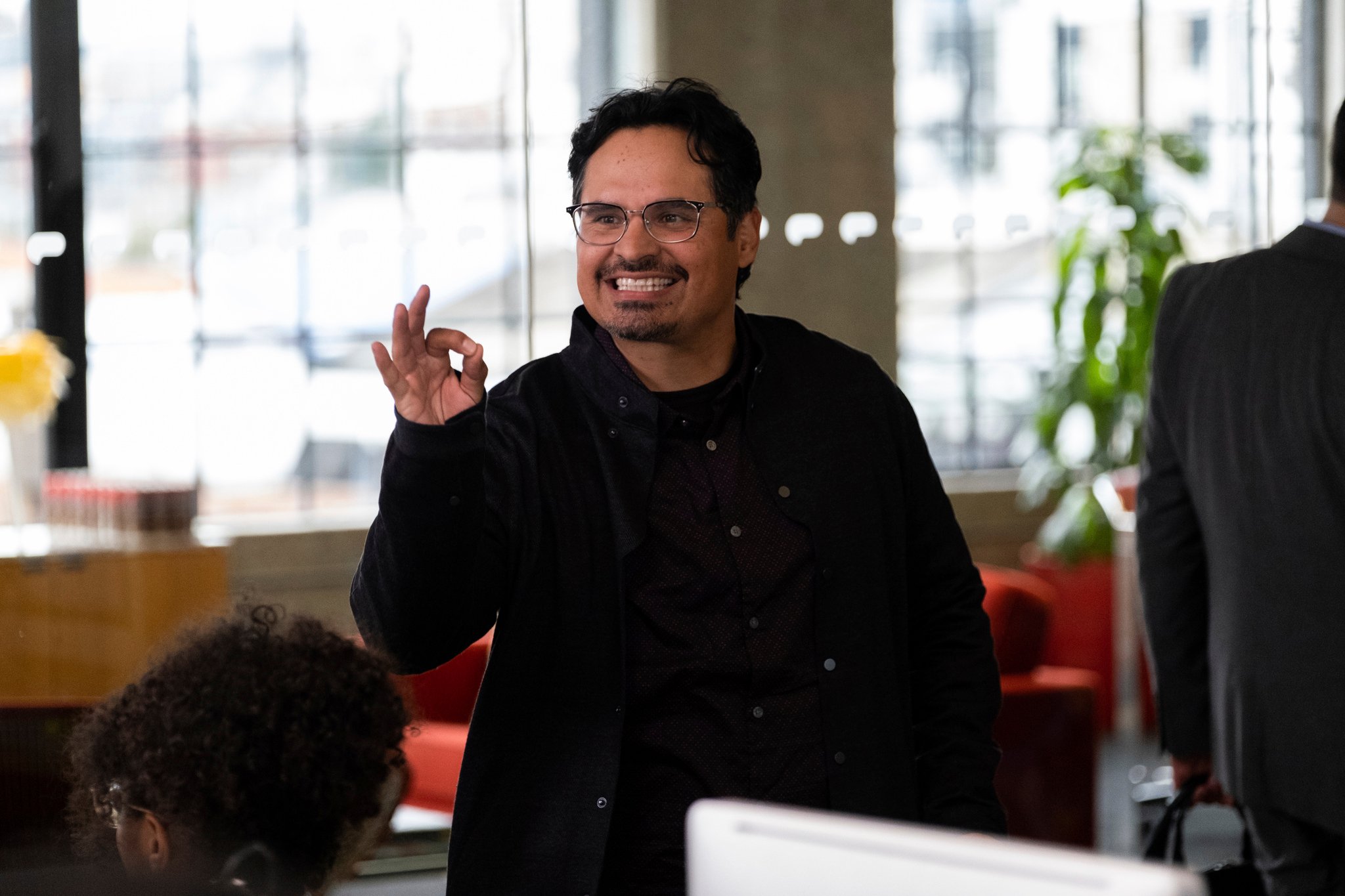