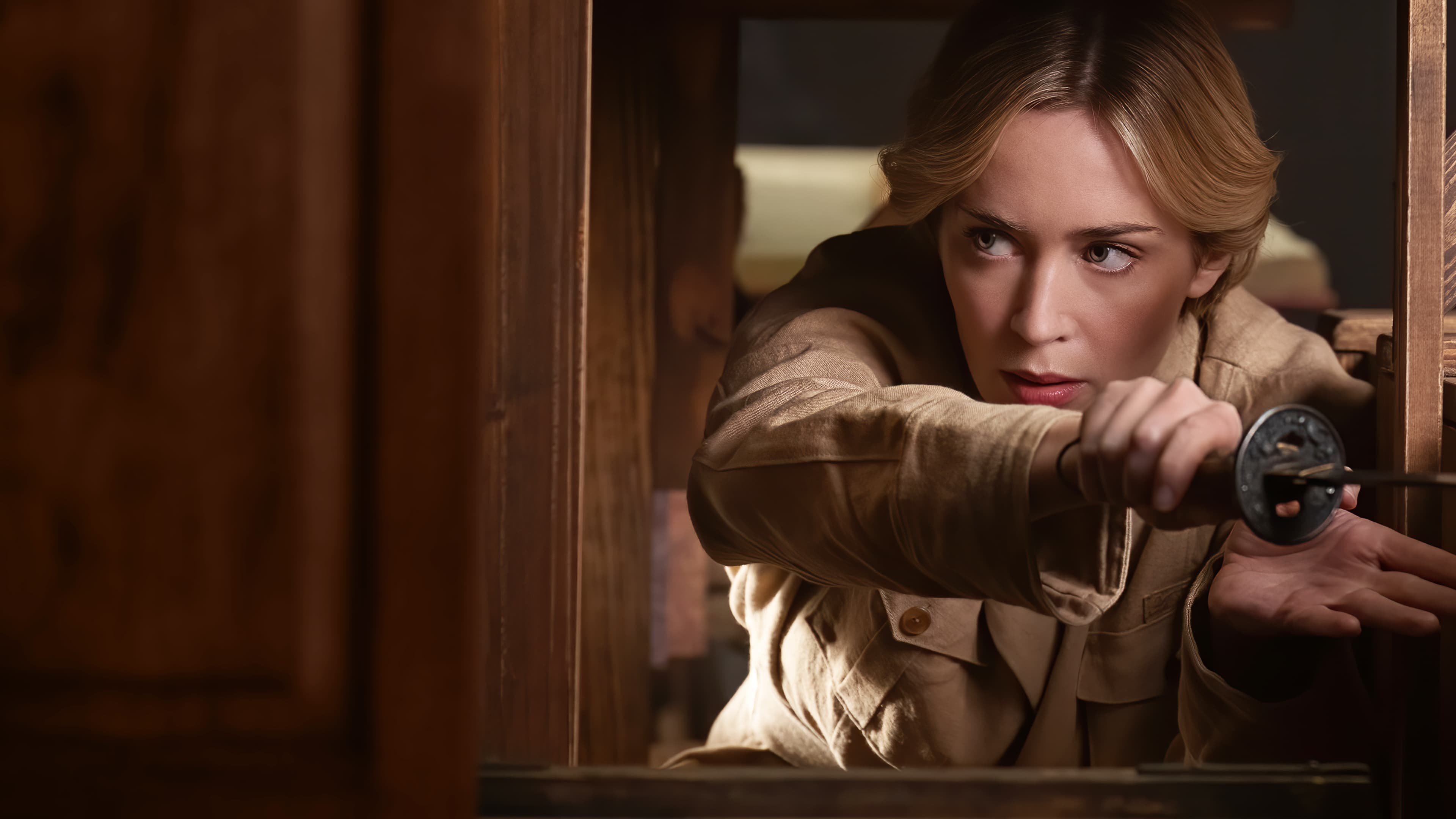 In my review of Cruella I wrote that “Disney is guilty of churning out unoriginal content for years now – and I am sure they will continue to do so in order to build up more content for Disney+.” Cruella was an awesome film because of its script, production and acting. Is Jungle Cruise good enough to start a winning streak of reviving old IP to make new films for Disney?

Lets start with the good things about Jungle Book. The look of the film, at least in the first hour or so, is beautiful and well done. It simultaneously looks vintage and new at the same time. That’s quite a feat. I love how the film takes time to make fun of the ride at Disneyland, it was brilliantly executed and got a few chuckles from me. There were quite a few good laughs in the movie also, again mainly in the first hour of the movie (“You’re wearing pants”) – and Johnson’s supply of Dad Jokes were stupidly funny, puns galore. There was some commentary in the movie about the “moving picture camera” and I really loved how well that was written and performed.

I really liked that the movie makes Blunt’s character Lily less like Lara Croft from Tomb Raider and more like Indiana Jones, that was a really great choice by the writers and director. Lastly, Blunt and Johnson work very well together onscreen.

Now to the not so good stuff. Lets start with Jesse Plemons and his character Prince Joachim. For a Disney film, Joachim is rather violent – especially in the opening minutes of the film. I remember Plemons most from Game Night and Battleship – the later being the one where I kept wondering why Matt Damon took a role in such a terrible movie. I like Plemons, I think he’s a fun guy to watch onscreen – except for here in Jungle Cruise where I think he’s miscast. The thing that Plemons has is likeability and that’s completely squandered here in Jungle Book. He is good in the film because he comes off as creepy and genuinely unlikeable. Plemons plays against type and it did not work for me.

A character in the film says, “It’s only a scam if you fall for it.”

I felt a bit scammed when the movie lost its way in the second half and went from conventional adventure movie to a supernatural one. It is also here that the movie starts to sag and lose steam – it feels like the movie starts to meander mindlessly for quite a while. It does not help that the latter half of the movie relies heavily on CGI and the CGI is subpar. 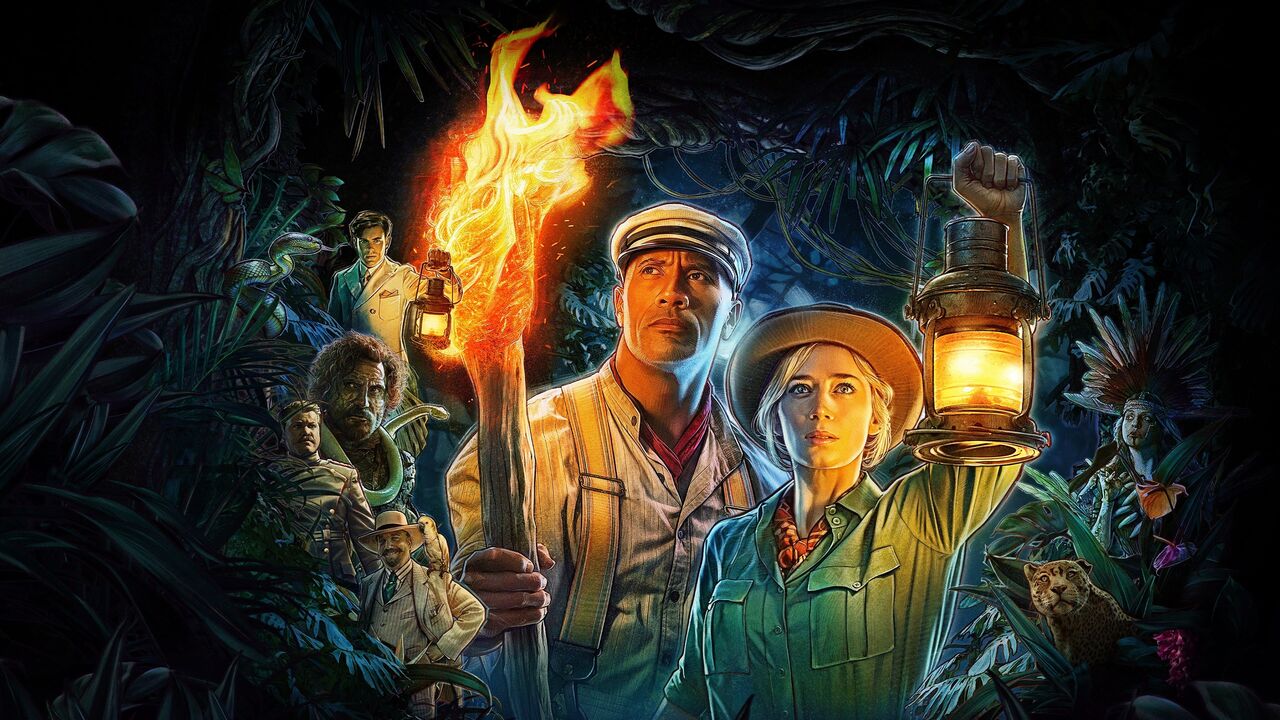 The twist with Frank was a good one. I did not see that one coming.