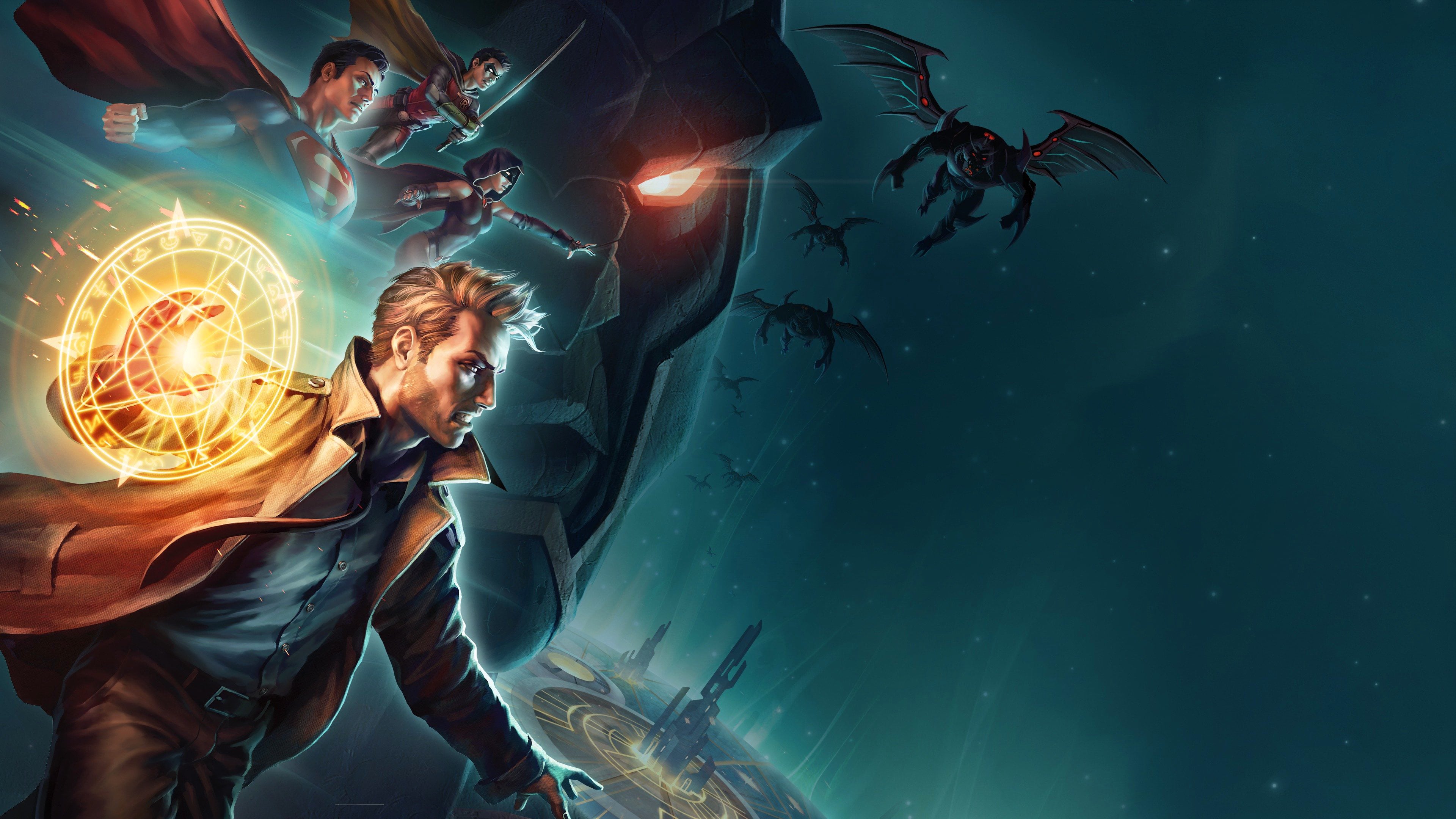 One of the gems of DC properties are the animated films. Justice League Dark: Apokolips War is another entertaining entry into the DC animated film collection.

Superman (Jerry O’Connell) leads an attack on Apokolips to pre-empt an attack on Earth by Darkseid (Tony Todd). Things go sideways and the attack fails. In the fallout from the attack, superheroes are captured or killed. Years later, the remaining superheroes regroup and plan to take Earth back from the forces of Darkseid. Key to this plan is getting assistance from a reluctant John Constantine (Matt Ryan).

The best thing about this movie is Constantine, the alcoholic and fouled mouth warlock. This version of Constantine is a lot like the one from the TV show Constantine – well, because Matt Ryan played Constantine in that show and brings the same characteristics to this Constantine. The other highlight is Etrigan (Ray Chase) who, well you’ll have to watch the movie to see. Etrigan is just fantastic and hilarious in the movie.

The roster of DC characters featured, either in a minor role or a major role, in the film is quite large. Knowing them all is not completely necessary, but knowing a few will definitely help with the enjoyment of the film as the movie spends no time explaining who is who. I did like seeing all the different characters from the comics showing up in the movie. The Suicide Squad was especially awesome – I liked when the Aussie and Brit argued. Knowing the lore and mythos of the DC universe is necessary to understand what is going on in the film.

This movie establishes a good balance of dark, grim, action and humor. It switched between the different tones perfectly and nothing ever felt out of place.

The animation was top notch, and so was the voice acting from a huge ensemble cast.

The only thing that took a bit away from the film was the ending, which kind of nullified the whole movie. I will write more about that in the spoilers section. Having said that, the movie itself was a fun way to spend 90 minutes and I was very entertained. I recommend Justice League Dark: Apokolips War – mainly because John Constantine is so awesome. 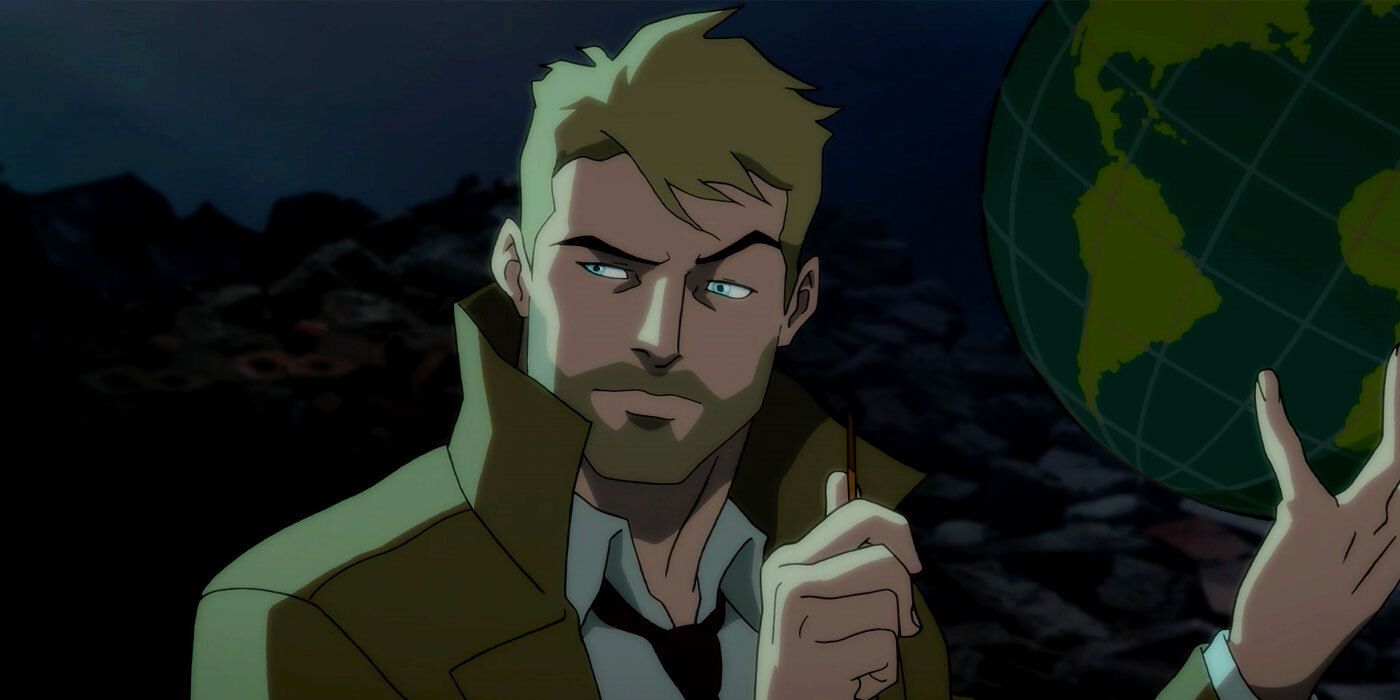 There’s a lot of death. As the film continued, the body count of heroes was pretty high. And they had me going until… they revealed that The Flash was still alive. This was late into the movie, maybe 30 minutes before the end. When I saw The Flash, I knew things would get reset. And by the end of the movie, that’s exactly what happened.

The Flash is at once DC’s greatest storytelling tool and its worst storytelling curse. The Flash allows DC to create wonderful stories and have crazy entertaining things happen in the DC universe. But, at the same time, The Flash allows for DC to reset the universe whenever it wants. And it is this ability to reset the universe that sucks the tension and gravity out of any story being told. Anyone who dies is not dead forever. Anything that happens can be erased. The stakes for any story told when The Flash is around are completely lowered.