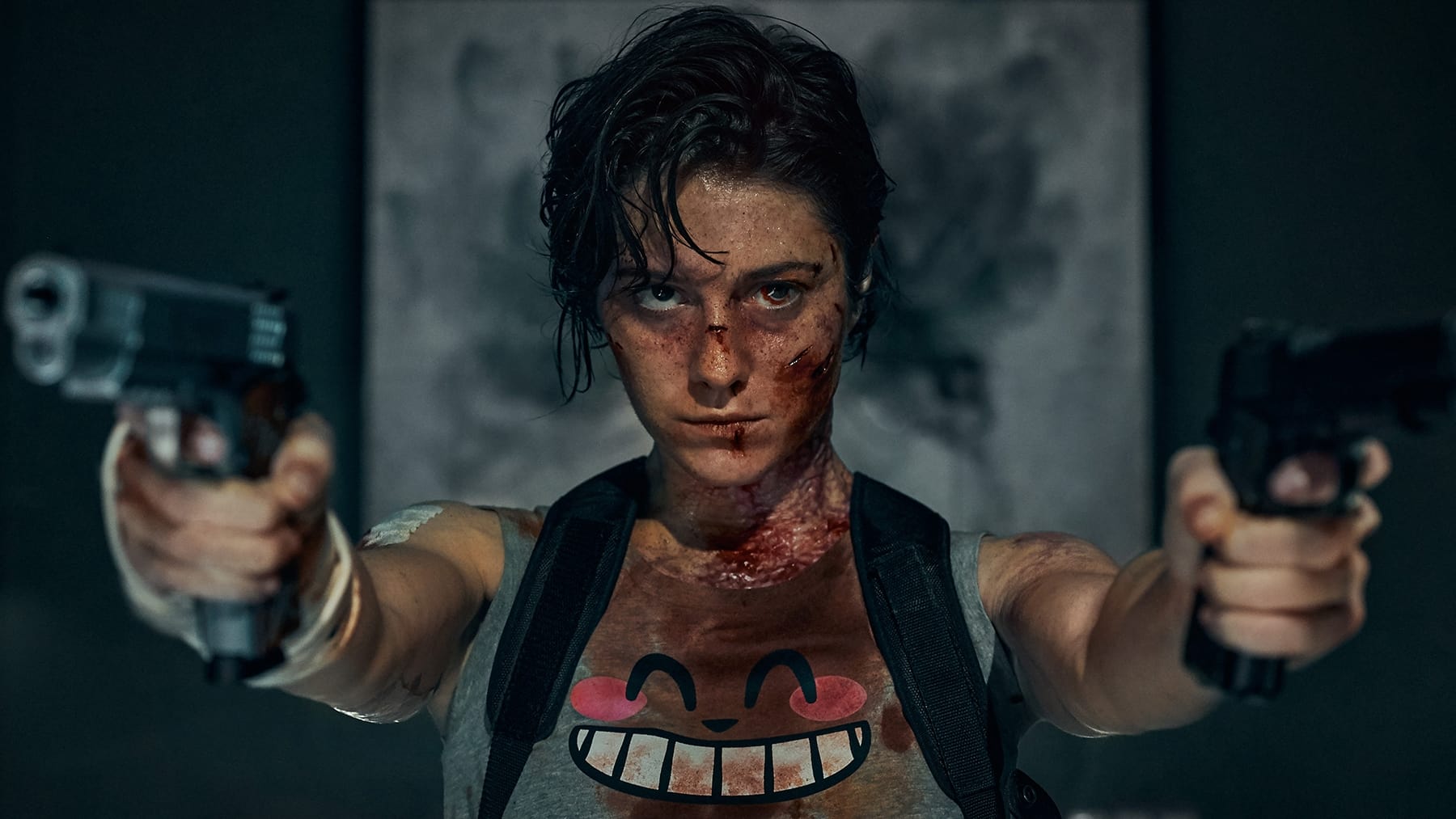 Revenge flicks nowadays need a hook, it cannot just be a plain revenge flick anymore. The most recent Amazon film, Jolt, had a heroine that wore a device which she could use to shock herself when she was too agitated. Ava had a nosy former drug addict and alcoholic assassin as a hook. Nobody has the hook that the dude was an assassin trying to live a normal life. So what has Kate got going for itself? Japan.

Kate (Mary Elizabeth Winstead) is a highly trained assassin working in Japan. She has a handler, Varrick (Woody Harrelson) who has been like a father to her since she was a child. After the assassination of the son of the head of a Yakuza clan, Kate is targeted by the Yakuza and poisoned – leaving her with only 24 hours to live. She goes on the warpath seeking revenge and finds an unusual partner in Ani (Miku Patricia Martineau). Ani is the daughter of the Yakuza man she assassinated.

It would be easy to call Kate “Lady Wick” as it emulates much of what John Wick does. It has a lot of gunplay and some really gory action. But, it is noticeably lacking in the kinetic energy that the action in John Wick had. The moves and choreographed action felt slow, rehearsed and rather lethargic. This is unfortunate because the exposition scenes that stitch the action scenes together have an even more sluggish feel to them. Together, the exposition and action scenes are a drag, making this movie feel much longer than it really is.

This is all really unfortunate because everyone involved in the film, most especially Mary Elizabeth Winstead and Woody Harrelson are fully invested in their roles. But, not even their performances (especially Winstead in her action scenes) could rescue this film from its lethargy.

There are two standout features of this film though. First is the music which I loved – the J-Pop fit the imagery onscreen perfectly. That brings me to the second standout feature: The cinematography and look of the film. Much like Jolt, this film takes a very bright and colorful neon theme to the imagery and this makes some of the scenes just pop off the screen with its well-framed glossy visuals.

Kate is a very standard-fare revenge film that has some twists, but the film itself is very predictable. Kate is a mediocre film that reinforces something that I have been feeling for a while now: Most films from Netflix are mediocre films. If you’re looking for a revenge flick with a female lead, Jolt on Amazon is a better pick.

The opening car chase was embarrassingly bad CGI. It was first-class cringe-worthy CGI.