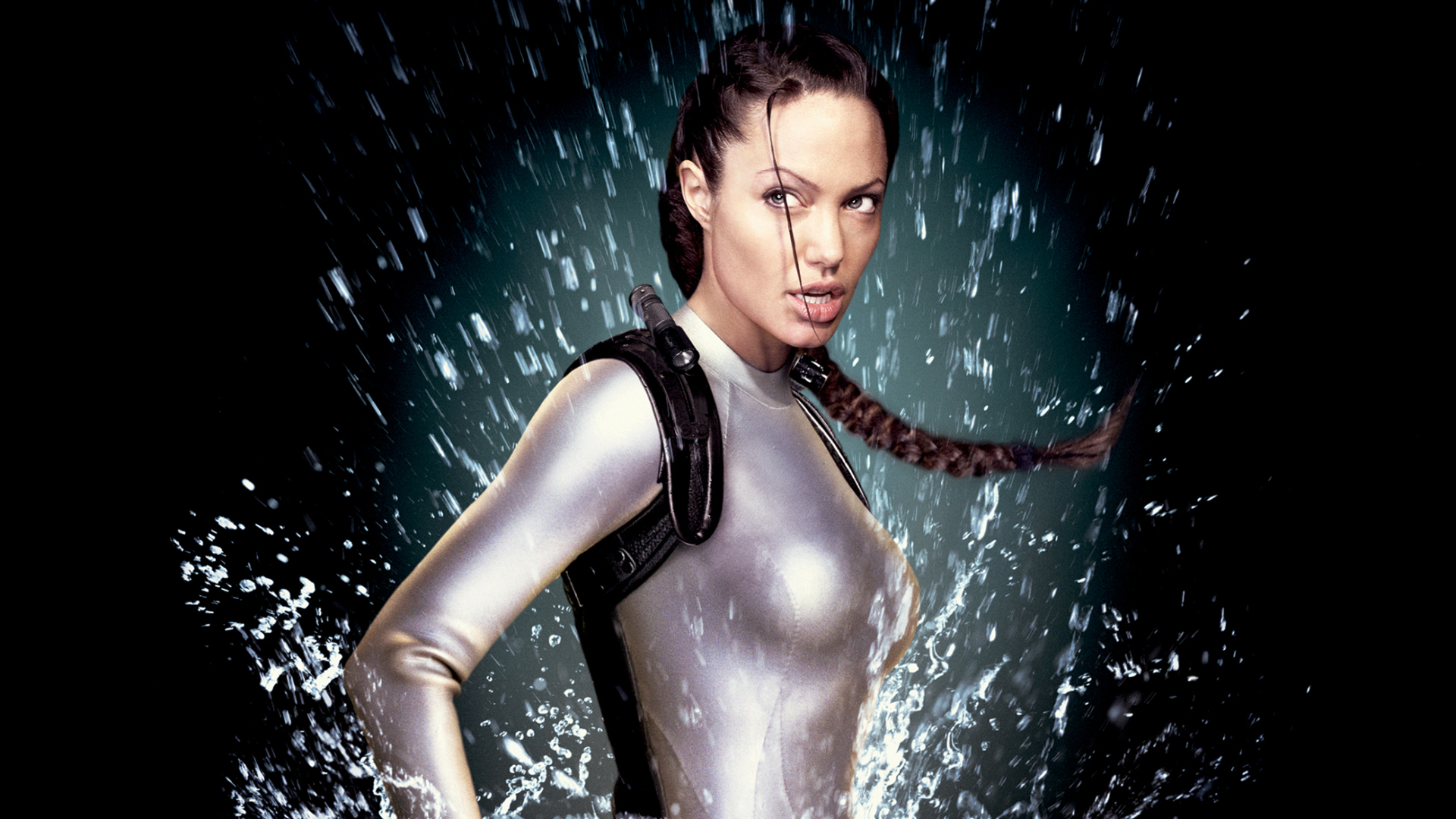 It’s hard to find something nice to say about this follow up movie to an already preposterous original Lara Croft film. I will try though.

Lara Croft is on the a mission to avenge her friends that were killed when the movie opens – or maybe she’s on a mission to find Pandora’s box and save the world. Yes, it’s the second mission because the first one is forgotten a third of the way into the film. Croft discovers an Orb in an ancient underwater temple below the Aegean Sea. The Orb is stolen from her by a bunch of thugs who just happened to be tracking her. As a rather chatty character in the film explains, the Orb will lead the holder (and person who deciphers it) to the legendary Pandora’s box. There is a generic madman scientist, Jonathan Reiss (Ciarán Hinds) who also wants the Pandora’s box so that he can unleash what is inside of it on the world and become rich (at least that’s as much as I got out of his terrible world domination plan). Croft elects to help the MI6 to track down the Orb, bring in Reiss and save the world – she also chooses a wildcard individual to help her out on this quest, Terry Sheridan (Gerard Butler) who may or may not be on her side, though they seem to have some relationship from a previous time.

There are some good things about the film. The film gets exotic locations correctly and shoots them to full effect. The stuff done in China and Hong Kong are very well done and shot beautifully. The BASE jump off a high rise in Hong Kong was pretty neat and very memorable. That’s about all the good there is in the film and together, it is not enough to cancel out the rest of the film.

This movie is an action movie, but the action in the movie is so pedestrian and boring. The thrill is no where to be found in this movie. One of the problems is that the film shoots stunt work for the sake of shooting stunt work. Many of the action sequences are predicated on the fact that what Lara Croft is doing is fantastical, but it all comes off as cheesy and pretentious. Examples of this can be found all over the film. There is a sequence in which Croft and Sheridan enter China. The enter via some sort of stealth plane. Instead of landing the plane, they eject out of the plane and let the plane smash into a mountain before careening off and crashing into a lake. Why? Because Croft thinks it will keep the Chinese from looking for them. Preposterous! There is a sequence on motorcycles in which Croft rides like a punk on the Great Wall of China before jumping off the wall and doing stunts along with Sheridan – putting both their lives in danger before the mission even starts. The reason for this? There really isn’t. Croft enters an African country via parachute, does she elect to land and have her host pick her up? No, she decides to parachute directly into a moving Jeep. Great.

And how can I forget about the incident with the shark and the shark riding Lara Croft?

The film tries to keep a straight face while doing all this stunt work and action, there is a layer of unintended cheese that covers the whole film – even into the credits where the Orb flies around like a cheap golden disco ball to some electronic music.

Lara Croft maybe one of the characters that defines Angelina Jolie’s career, but neither of the two Tomb Raider films she’s been in are any good. Jolie does what she can playing the icy cold and level headed Lara Croft, but not even she can save this film. This is the film that I remember as Gerard Butler’s first big film. He does okay in the film, but doesn’t really sell the part – especially at the end when he has to confront Croft. The 2018 movie Tomb Raider rebooted the series with Alicia Vikander taking over the role of Lara Croft, this 2018 movie works much better than the Jolie films and is a much better watch.

The score by Alan Silvestri is memorable with good themes. It is one of the highlights of this movie.

Jan de Bont really is a directorial one hit wonder. Of the five films that he has directed, only Speed is awesome. The others fall between “really?” (Speed 2: Cruise Control) and “that was okay” (Twister). Lara Croft was released 17 years ago and it marked the last film that de Bont directed.

There’s no good reason to watch Lara Croft: Tomb Raider - The Cradle of Life, it is a preposterous and thrill-less action film that meanders through its two-hour run before coming to a resounding thud of an ending.