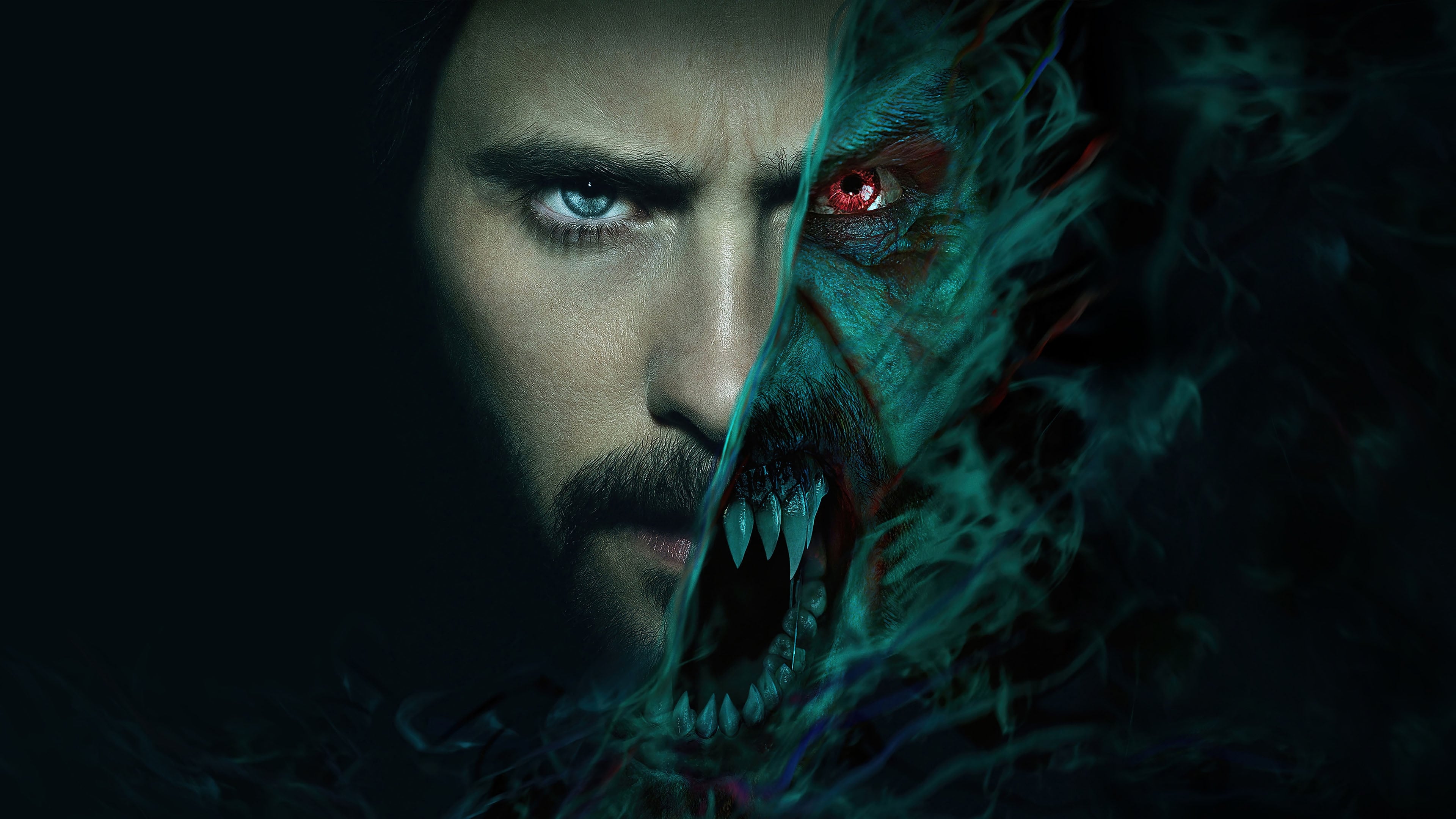 I have my doubts about the live-action Spider-verse being built by Sony after seeing Venom: Let There Be Carnage and Morbius.

In his childhood, while at a clinic, Michael Morbius befriends another child named Milo who has a similar blood disease. This disease leaves them weak and unable to walk on their own. The disease also requires cleaning (?), washing (?) or replacing (?) of their blood every so often – it is never made clear what the disease is or what the treatment is. After young Morbius shows his brilliance (though the use of a ballpoint pen), the doctor treating him and Milo, Dr. Nicholas (Jared Harris) sends Morbius off to study and apparently become a brilliant scientist.

Dr. Michael Morbius (Jared Leto) creates synthetic blood and works on finding a cure for his disease. His research leads him to using DNA from powerful South American vampiric bats. He splices bat genes with humans in an effort to cure his own disease.

There are many problems with Morbius. The first being that the main character is so unremarkable and boring. There is nothing special about Morbius, even after he gains his powers, the character is timid and weak.

The movie also progresses too fast without spending time on character or plot development. With a movie like Morbius, I don’t expect deep development, but I do expect some. The movie is an hour and 45 minutes long. I wish they had extended the the movie and giving more room for some basic development of characters, especially Morbius, Milo (Matt Smith) and their relationship. Those two characters go from childhood friends to adults without much to tie the eras together. The bond that is shown as children is not strong. So when we get to the present and the two are calling each other “brother”, it feels hollow and meaningless.

The same goes for the relationship between Morbius, Milo and Dr. Nicolas. It would have been great to have more development around what seems to be Milo’s resentment of Nicolas admiring and taking care of Morbius more.

The relationship between Morbius and Dr. Martine Bancroft (Adria Arjona) is completely underdeveloped and the Bancroft character ends up only being there to say “yes” to Morbius and fetch things for him.

Jared Harris deserves better than this. He is the better Jared in this movie. Though, Leto is not as pretentious in this movie as he usually is in other films.

Matt Smith is perfectly cast as Milo, he has the right amount of goofy charisma for the part of Milo. I wish he had more screen time and more character development. Milo’s motivations are never really clear, he just does what he does because the plot needs to advance. I also could not figure out what profession Milo was in and why he was so rich.

Tyrese Gibson is giving the role of Agent Simon Stroud, the clueless detective who develops theories without actually investigating. Correct theories seem to pop out of thin air for him and his partner Agent Rodriguez (Al Madrigal). Gibson who is usually quite charismatic onscreen feels muted in Morbius, which is unfortunate.

Maybe Morbius could have been a better film if the action was good. But, the fight sequences are a dark indecipherable mess. I did like the colorful streaks of smoke that are used to show speed.

Is Morbius a large pile of bat guano? Not really. It is a poor movie though. The whole production feels dated and cheap, the characters are paper thin, the plot is underdeveloped, the action is hard to comprehend and the movie as a whole feels like one large cliché.