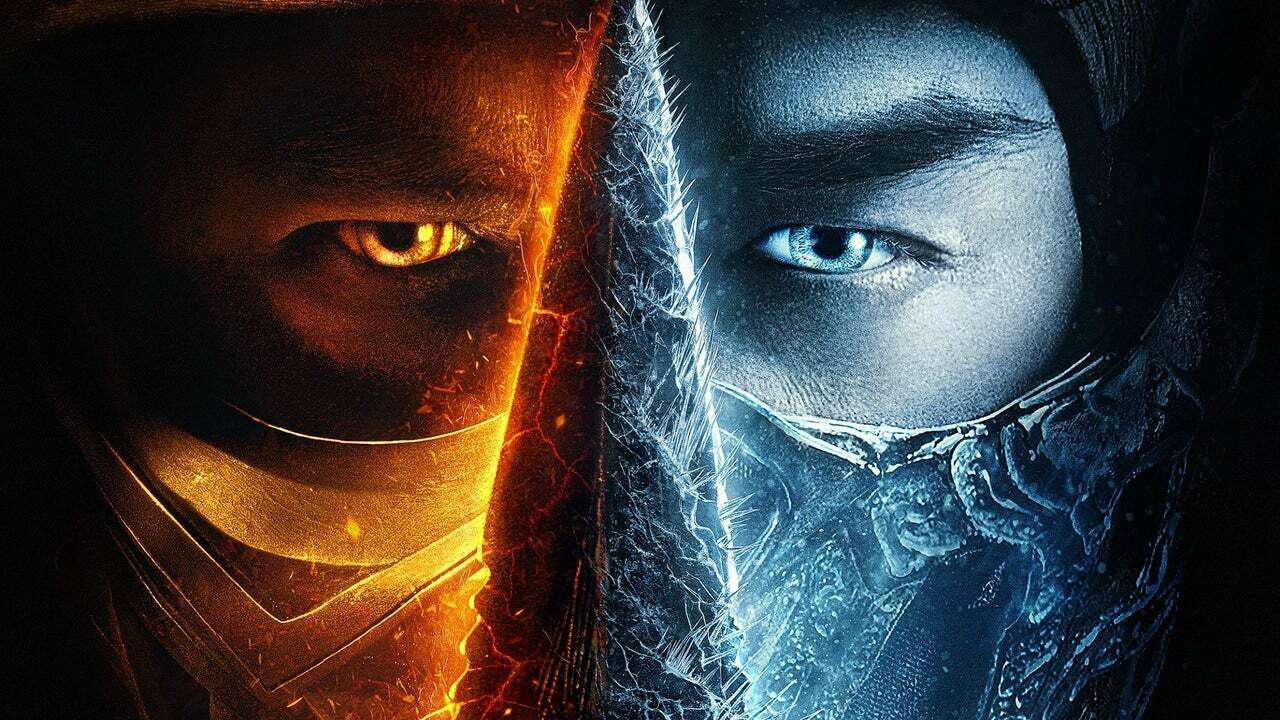 As Mortal Kombat opens, we see Hanzo Hasashi (Hiroyuki Sanada) lose his family to Bi-Han (Joe Taslim). There is an unexplained rivalry between the two, which is never really explained. This opening should have been the story for the rest of the movie as it would have been a more compelling story. Instead, the movie movies forward in time to follow MMA fighter Cole Young (Lewis Tan) who meets Jax (Mehcad Brooks) and they have a run in with Sub-Zero. Young goes on the run with Sonya Blade (Jessica McNamee) and Kano (Josh Lawson) – they are running from the fighters of the Outworld Realm lead by Shang Tsung (Chin Han).

Mortal Kombat is entertaining, but only in bits and pieces. The movie is glossy, slick and well-made, but it could have had a more compelling protagonist. The character of Cole Young, to no fault of Lewis Tan, is not a remarkably interesting character and he comes off as rather bland. What Mortal Kombat needed was a likable and charismatic character as the protagonist, someone like Johnny Cage who is disappointingly missing from this movie.

The movie also suffers from a lack of fun. While there is some humor sprinkled throughout the film, it could have used a touch more – did I mention that I think Johnny Cage was a missed opportunity? This self-seriousness of the film sucked some of the fun out of watching the movie.

For a Mortal Kombat film, there was not enough fighting in the film. The fight scenes were interesting and well shot to show off the athleticism of the fighters – there was an appreciated lack of quick cuts and super close ups. The way the fights were shot had a lot of wider angles so that everything could be taken in. What was disappointing was the lack of the trademark gore from Mortal Kombat games. It felt like the filmmakers were restraining themselves and that was unfortunate.

There were also so long lulls between action scenes. I wish they would have stopped talking about the Mortal Kombat competition and went straight to the actual competition. 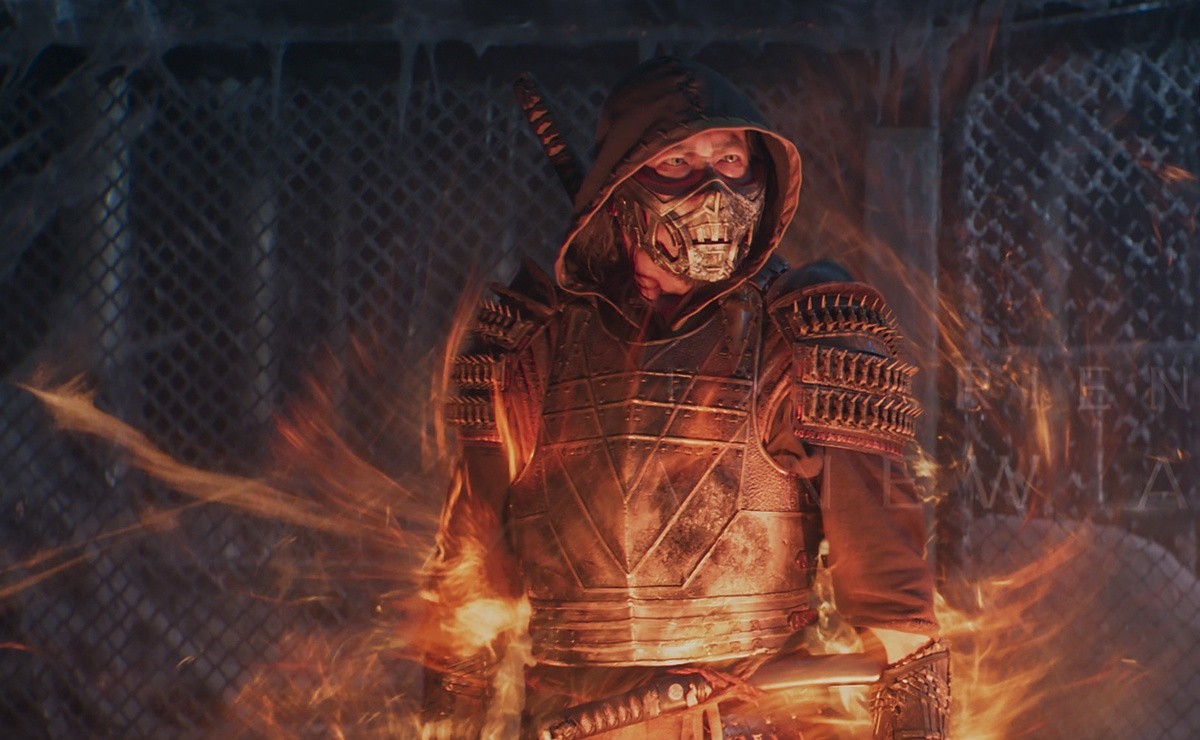 I appreciated the reference to Johnny Cage at the end of the film. This is the only thing making me look forward to the next film, if it gets made.

I would have really liked to see this film focused on Hanzo/Scorpion instead of Cole Young – I would imagine the live action version of Scorpion’s Revenge would be infinitely more entertaining.

The complete lack of a Mortal Kombat competition in the film was a letdown.