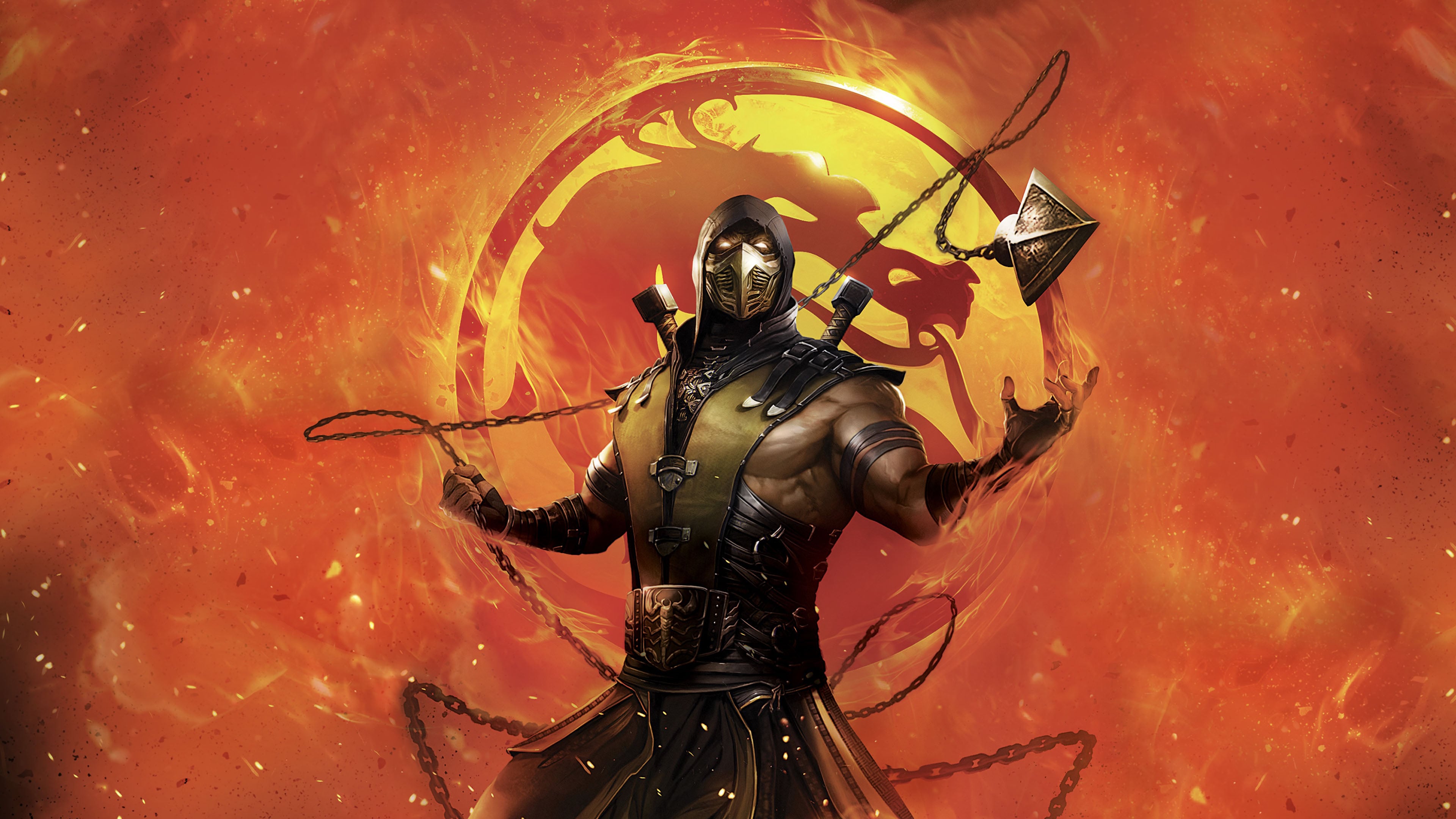 “Do you know why the scorpion is feared?” -Hanzo Hasashi.

Hanzo Hasashi (Patrick Seitz) suffers having his whole clan, including his wife and son, killed by a group of ninjas led by Sub-Zero (Steve Blum). He chooses to enter Mortal Kombat to find Sub-Zero and seek his revenge. Lord Raiden (Dave B. Mitchell) gathers a group of Earth fighters that include Sonya Blade (Jennifer Carpenter), Liu Kang (Jordan Rodrigues) and Johnny Cage (Joel McHale) to save the Earth realm from merging with Outworld realm by fighting in the Mortal Kombat competition.

The plot of this animated film is simple and effective. It had me interested and ready to experience the whole film.

I am not a huge Mortal Kombat fan. I have seen the 90’s movies and thought they were entertaining. I have spent time mashing buttons and playing some of the games. But, I am not completely knowledgable about the lore of the games. What is good about this movie is that it does take time to introduce characters and has some exposition to setup the Mortal Kombat universe. I really liked learning about Scorpion and how he became what he is. I also liked seeing why Scorpion and Sub-Zero are enemies.

Mortal Kombat: Scorpion’s Revenge is super violent, extraordinarily gory and bloody entertaining. The action and fights in the movie are creative, hard hitting and exciting. The filmmakers definitely know what a Mortal Kombat game is like and how it should translate to the screen. There are a LOT of beheadings in this movie!

The animation in the film is standard-fare from WB Animation and is average. If you have seen any of WB’s other animated movies, like the DC animated films, you’ll know the style of the animation in Scorpion’s Revenge. It is good enough for the movie and it all works. I really liked that the filmmakers were able to incorporate into the movie the Mortal Kombat style zoom-in X-ray shots for critical hits.

All of the charactesr are unique and memorable, but there is one stand-out character and that is Johnny Cage. Oh my, Cage is hilarious and gets some of the best lines of the movie like, “Eat me buttercup!” It works in the movie because of what he is doing with his fingers and the situation that he says it in. 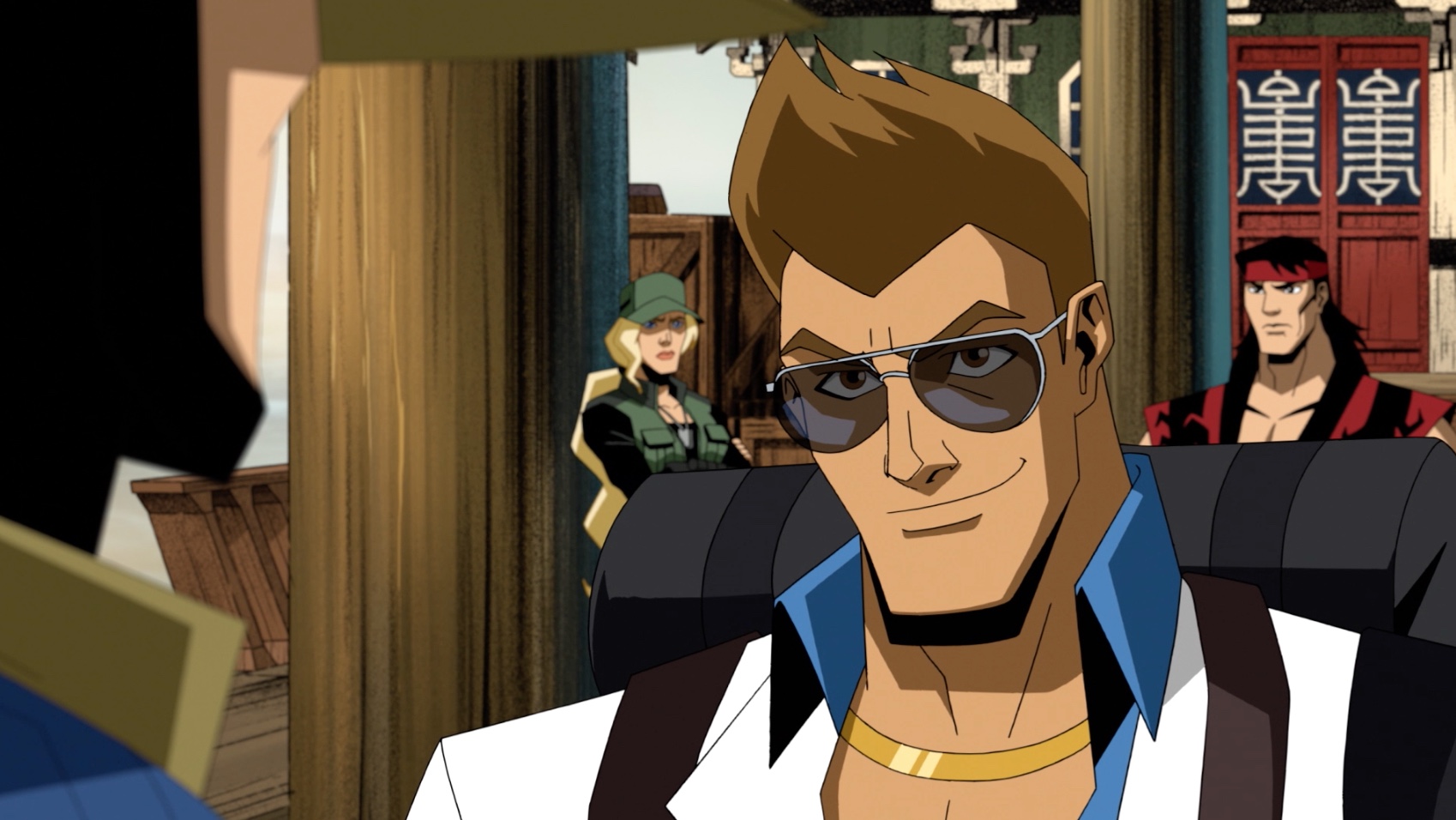