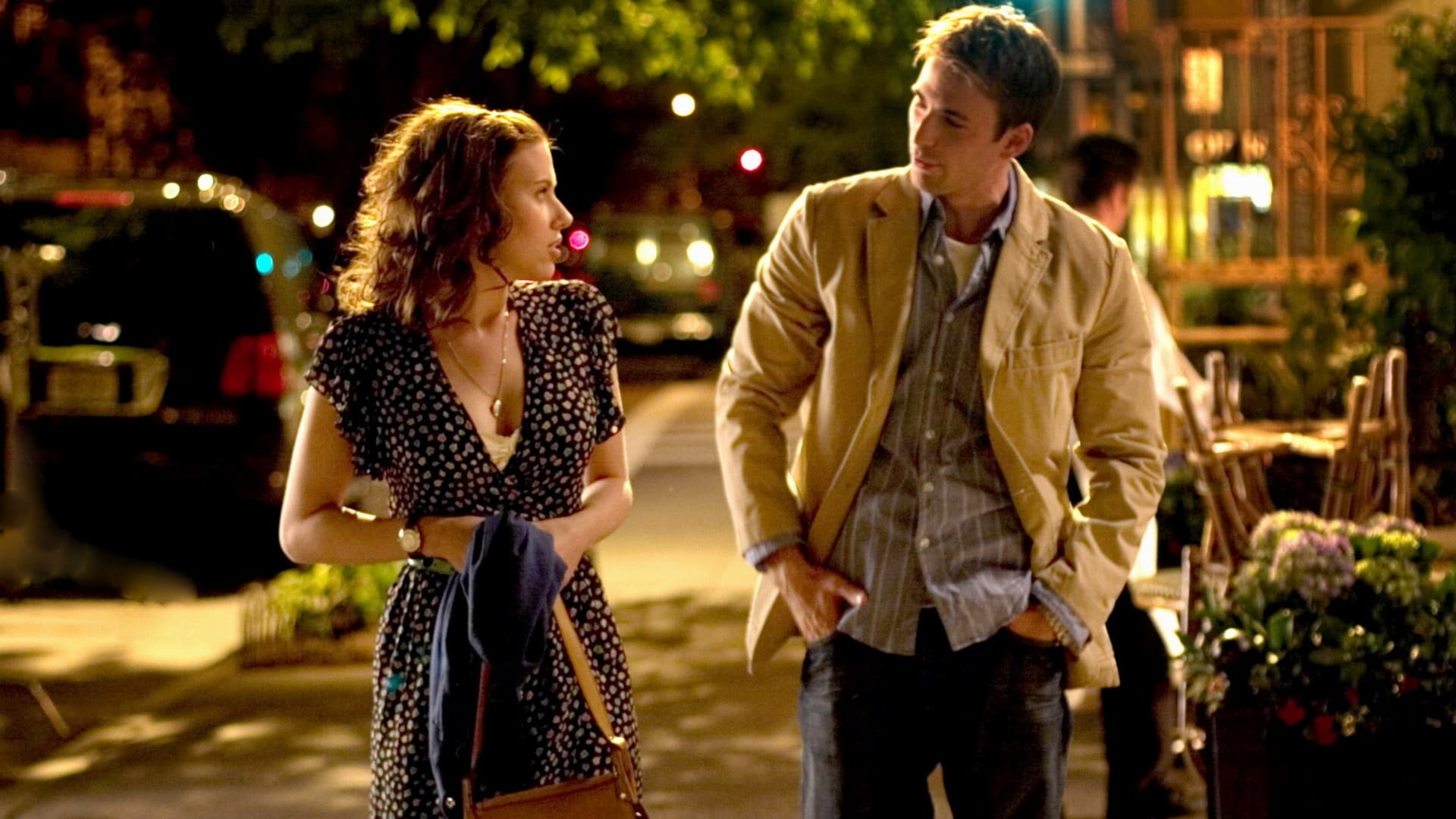 “My desire to be an observer of life was actually keeping me from living one.”

I was curious to see The Nanny Diaries because this movie was released three years before Scarlett Johansson debuted as Natasha Romanoff / Black Widow in Iron Man 2 – and also eight years before Chris Evans debuted as Steve Rogers / Captain America in Captain America: The First Avenger. It was nice to see these two actors before they spent a decade in their MCU roles.

Annie Braddock (Scarlett Johansson) is a recent university grad with a major in business and a minor in anthropology. Her mother’s (Donna Murphy) dream is for Annie to work at a financial firm in Manhattan, but Annie is a bit lost in life. In a moment of coincidence, Annie bumps into Grayer (Nicholas Reese Art), the young son of rich Upper East Side socialites, Mrs. X (Laura Linney) and Mr. X (Paul Giamatti).

Annie impulsively decides to accept a job as Grayer’s nanny without any prior experience. Through her job, as told by herself using the lens of an anthropologist, she sees first-hand what it is like to be rich and how it is not all that it’s chalked up to be.

The movie shows the veneer of a happy marriage between Mr. and Mrs. X – with Mr. X always on “business” trips and Mrs. X always shopping. Unfortunately, with how Mrs. X treats others, it was hard to emphasize with her. Annie is in a situation in which she could easily exit at any time, but she continues to stay and be abused by Grayer’s parents – something that Harvard Hottie (Chris Evans), the bro that is interested in her, astutely observes and mentions to her. It is hard to feel sorry for Annie. The only person that suffers is the kid because of the way their selfish rich parents mistreats and ignores him. I felt bad for the kid.

Scarlett Johansson can be goofy and it was definitely fun to see her in a role that was so different than those I am normally see her in. She was great in this movie and was captivating as she moved between dramatic and comedic. Laura Linney was equally good in the movie, and she did her best to make us care for her unlikeable character. Donna Murphy is not given enough in the movie, but she was wonderful in the scenes she was given. Actually, the whole cast of The Nanny Diaries was fantastic.

It is unfortunate that with such a wonderful cast, the script itself is so weak and unable to support the cast. The characters are mostly one dimensional – and for most of them, that dimension is not one that is likeable. The story meanders all over the place and never finds its stride. The romance between Annie and Harvard Hottie never feels right and is underdeveloped.

It is worth mentioning that the movie has a wonderful sense of surrealism that makes parts of it delightful.

This was a mediocre movie at best with a few laughs. I did like how Annie applied anthropology throughout the movie to the society that she observed while taking her journey of self-discovery. The movie ends up in a place that was satisfactory, but the journey itself was a bit lacking. It is too bad that the movie itself did not have a much stronger core because the cast is fantastic and deserved more.