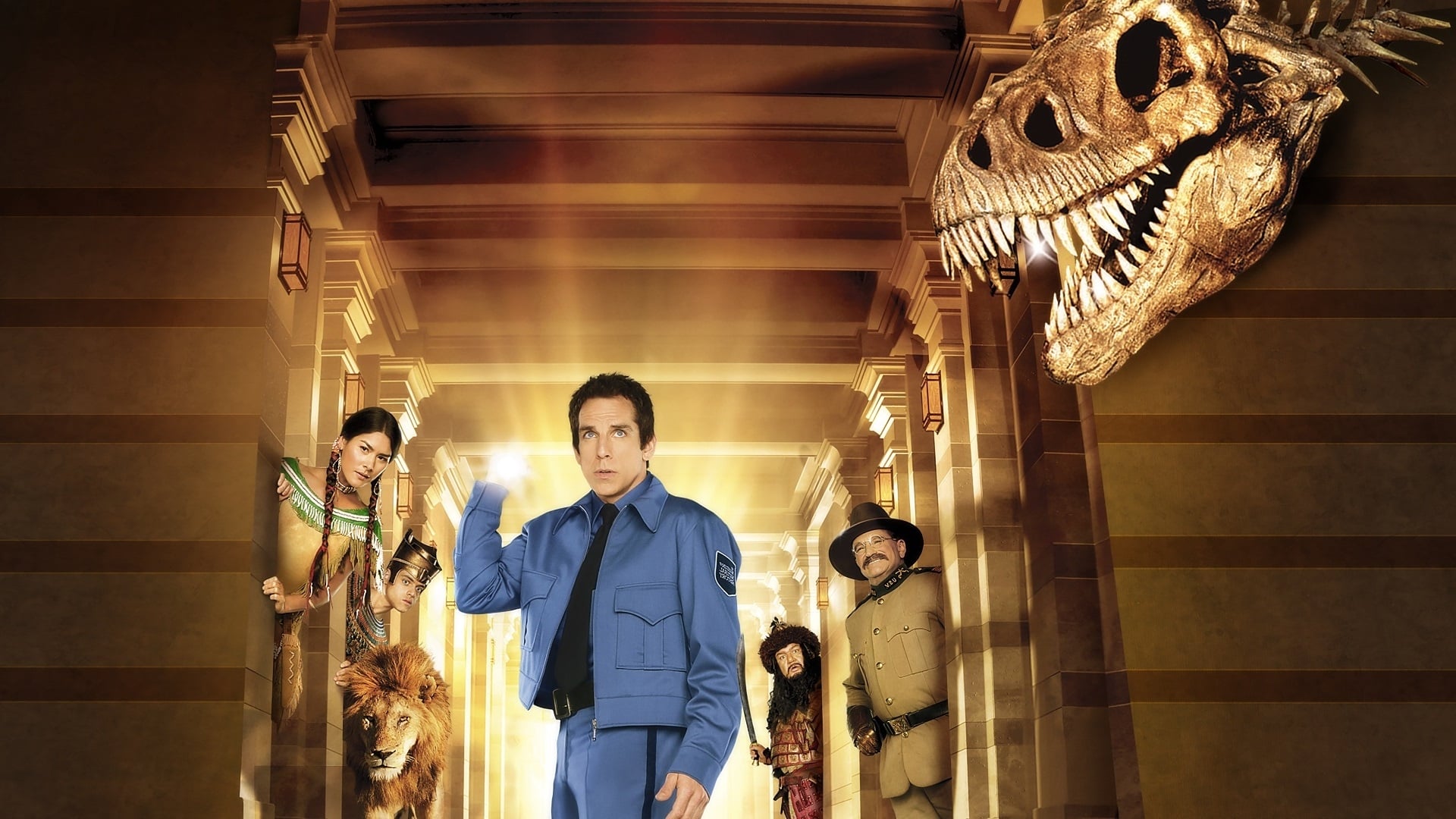 Night at the Museum is a good “what if” premise, much better than the Snapper device, but can the movie overcome some issues?

Larry Daley (Ben Stiller) is a down and out inventor/entrepreneur who is desperate for a job in order to avoid losing time with his son. Larry scores a job as a night security guard at the Museum of Natural History. The museum is downsizing because of a lack of visitors and Larry will be replacing the three night guards that are currently working there: Cecil (Dick Van Dyke), Gus (Mickey Rooney) and Reginald (Bill Cobbs). On his first day, Larry also meets a museum docent, Rebecca (Carla Gugino).

The movie has an impressive cast of actors and they are all great in the movie. With so much great talent in the movie, no one outside of Stiller gets much screen time. Robin Williams makes a lasting impression as Teddy Roosevelt. Dick Van Dyke was super charming in the movie. The talented Carla Gugino was not given much to do and that was unfortunate.

The special effects throughout the movie are great and visually stunning – and this is quite an achievement as it shows how well this movie has aged, it is 15 years old at the time this review. This is a wonderful thing because the real meat of this movie is seeing all the crazy things that are brought to life.

Two things that disappointed me were the density of laughs in the movie and the pacing. With such an outlandish premise, I was expecting a lot more laughs than I actually got. There were a few times where I laughed out loud, but the rest were just chuckling and minor smiles. The film has its charms and is fun, but it is not completely funny.

I love the premise of Night at the Museum and even though the execution has some rough spots, this movie is a fun watch. 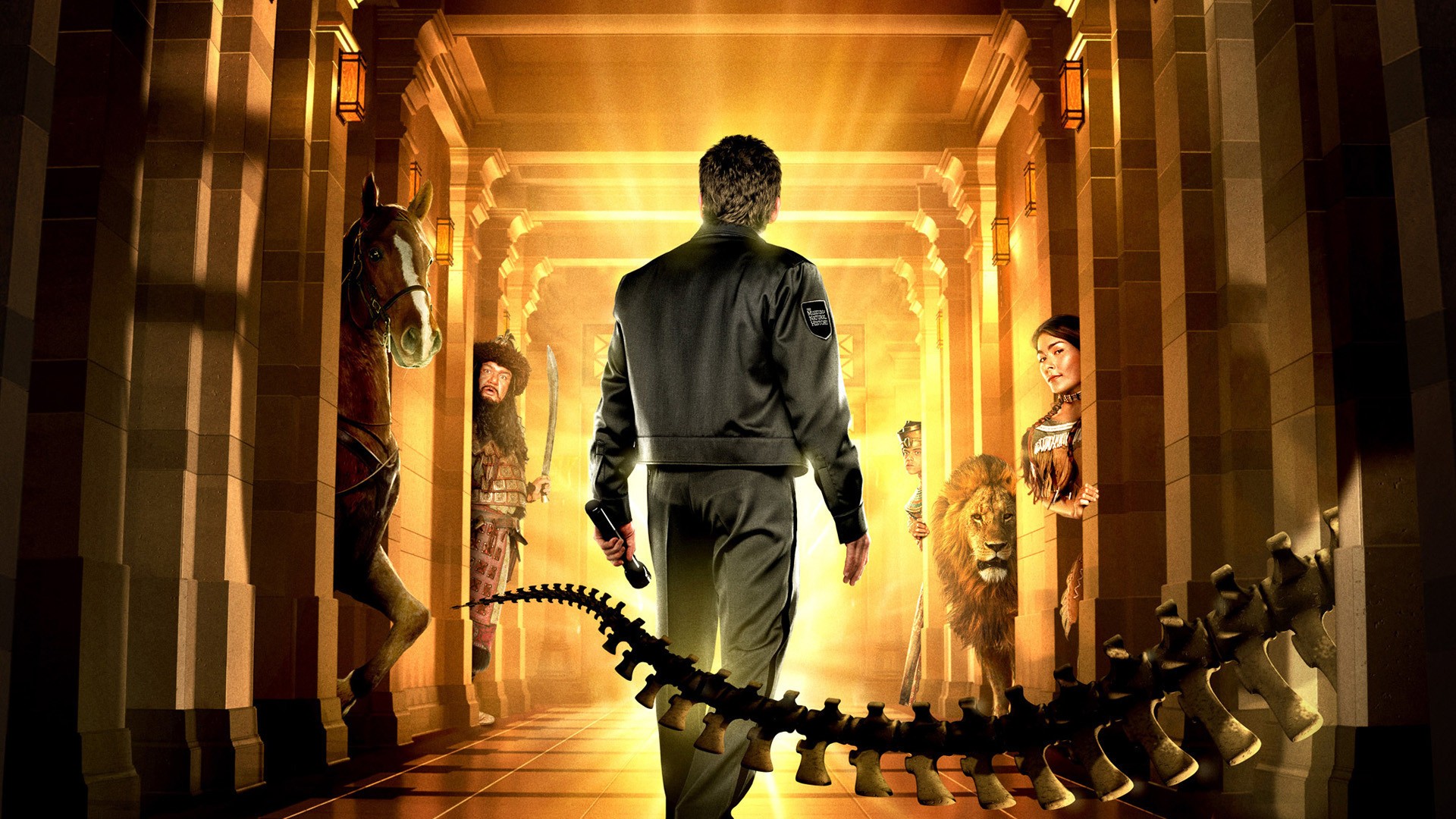 “Good lord, Lawrence, why are you slapping a monkey?”

The twist that kicks off the final reel of the movie was a genuine surprise for me. I had questioned why Cecil and team were so eager to hire Larry at the start of the movie, but I could never figure it out. I spent a lot of the middle portion of the movie trying to figure out what the real conflict of the movie would be. Van Dyke’s performance in the film was awesome and that was a major part of why I was thrown off.