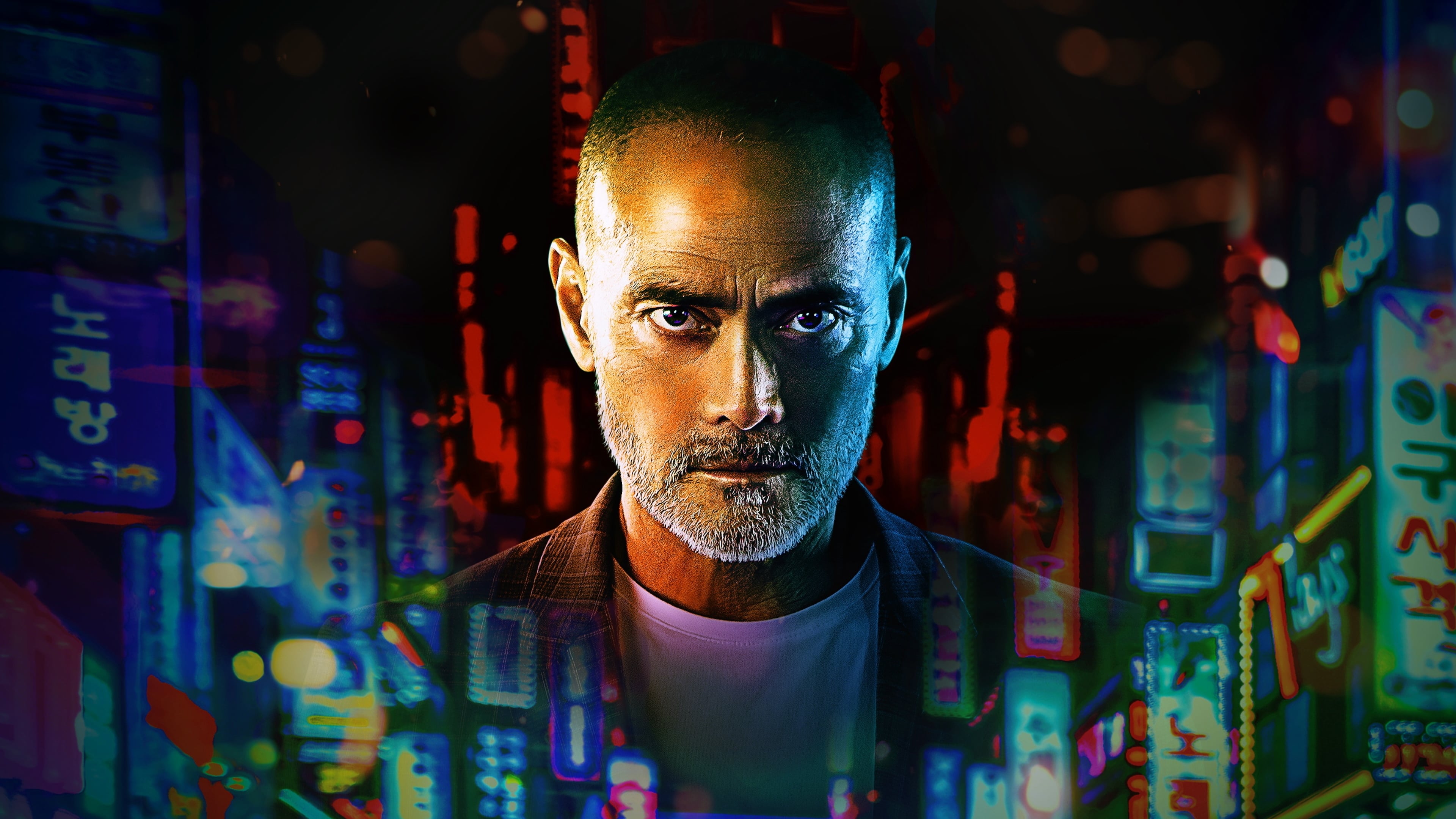 Have you seen Michael Mann’s brilliant film Collateral before? Go watch that instead of One Night in Bangkok.

A man named Kai (Mark Dacascos) flies into Bangkok to seek revenge. He orders a cab that is driven by Fha (Vanida Golten) and he pays her to drive him through the night, going from location to location as he eliminates targets on a list. A police detective and his wife who just gave birth (can’t make this up) are on his trail.

Let me get this out of the way, writer/director Wych Kaosayananda took his inspiration from Collateral but fails in all ways to capture any of the magic that made Collateral a great movie. What Kaosayananda puts together is a boring illogical mess with stilted dialogue and, outside of Dacascos, horrible acting.

Dacascos, whose talents we see in John Wick: Chapter 3 - Parabellum, does not get anything worth his talent in this movie. He plays a man on a revenge mission which sounds like it would be exciting and energetic. But, the character is written as such a boring guy that Dacascos needed to tame his acting style to the point of his character sleeping multiple times in the film. I am sure that Kaosayananda thought that those boring moments were deep thoughtful moments, but the scenes play out otherwise. The other actors are terrible, most especially the detective. Golten has her moments playing opposite Dacascos, but she is not good by any means.

For the first half of the movie, Kaosayananda strangly uses split screens over and over. In most all of the places where he employs split screens, there was no good reason for it and after a point it was distracting. The tiny bit of action that Kaosayananda shoots in the film suffers from a distinct lack energy. The final “boss battle” was not stylish nor exciting. Had there been some better action, that might have made the long exposition scenes more bearable. The talking bits in the film swing from cringe-worthy to boring – the faux seriousness is almost laughable.

These are going to be spoilers for both One Night in Bangkok and Collateral. If you haven’t seen Collateral – and you should see it – do not read what’s ahead.

One of the things that made Collateral so engaging is that hit man, Vincent (Tom Cruise) in the film is a pure psychopath with nothing redeemable nor anything that the audience could emphasize with. Vincent is pure evil, kills for money and he is ruthless – not to mention Cruise made Vincent charming and scary, in some scenes both at the same time. Vincent is, without question, the villain of Collateral.

The same cannot be said about Kai. The problem with Kaosayananda’s script and the changes he made to the framework that Collateral setup is that he made Kai and his revenge mission relatable. Kai is not killing for money. Kai has feelings and he has a real reason for doing what he is doing – revenge for the cover up and deaths of his daughter and her family. Kaosayananda removed the evil from Kai, which left the film with no antagonist or villain.

The other change made is that Kaosayananda removed most of the investigation portions of the Collateral framework. In Collateral, we got to see Detective Fanning (Mark Ruffalo) do his job. We got to see how he tracked down Vincent. The detective portion of One Night in Bangkok was laughably thin.

Tying the driver Fha into Kai’s storyline is also a departure from Collateral’s story. It again lessens the impact of the story. By making Kai relatable and making Fha want to help him, that took away the tension between driver and passenger – which was the tension that made Collateral so engaging. Watching Max (Jamie Foxx) and Vincent opposing each other made for great drama. None of that was in One Night in Bangkok.