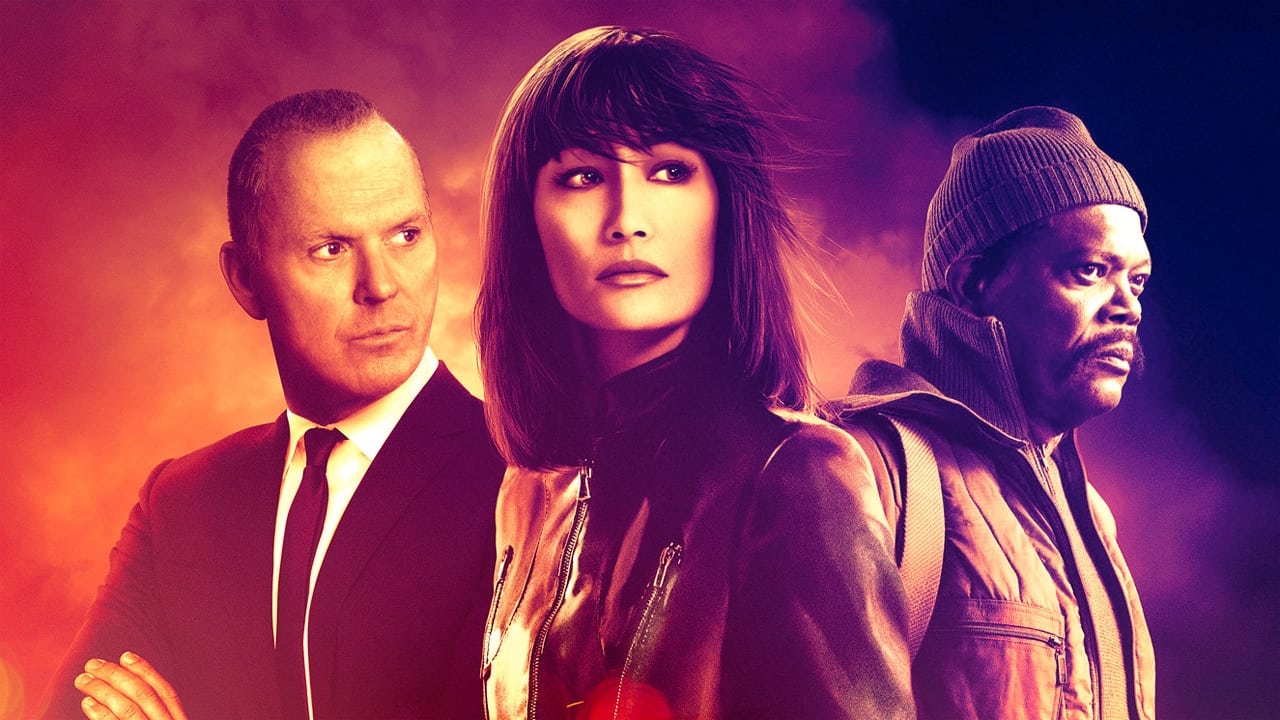 This review sat in my head for a week tossing and turning. The Protégé is a strange movie that is both forgettable and somehow memorable at the same time. After a week, I can still remember the characters and what happened in the film – even though the film itself is inconsequential and has the feel of a top-tier made-for-TV movie.

Anna (Maggie Q) is a professional who finds people who can’t be found. Anna was found as a child by Moody (Samuel L. Jackson) in Vietnam. Moody raised her as his own child and trains her to be an assassin – what a dad, right? After something happens to Moody, Anna begins to investigate and track down the culprits. Her investigation leads to people from Moody’s past and she becomes entangled in a plot that involves torture, another hired killer and ultimately a rich (because they are all rich) power hungry megalomaniac.

The script by Richard Wenk is a bit too busy with its flipping between the past and present. Anna’s origin story as a child is unnecessarily split into pieces and scattered throughout the runtime of the film, diluting the grown up Anna’s actions in the present. The conspiracy in the film is overly complicated and uninteresting. This film takes pieces from many other films and makes an amalgamation that is mediocre. Wenk borrows liberally from films like John Wick, Taken and other Wick-style revenge films. He recycles from films he previous penned such as The Mechanic and The Equalizer.

Samuel L. Jackson is Samuel L. Jackson and he is the reason I came to see this film. He is playing a slight variation of his character Darius Kincaid from The Hitman’s Bodyguard series, though Moody, reflecting his name is moodier and less funny. Maggie Q is fine in the film and it seems she was hired because of her previous screen time as Nikita. Jackson and Q have a good onscreen chemistry as father and daughter. The true scene stealer in the film is Michael Keaton. He is awesome in this film and his understated humor was very welcome. The one thing in the film that never rang true, and was really cringey, was the romantic aspect between Keaton (70) and Q (42). Ick.

The action in the film is sparse, but impactful.

The one unforgivable aspect about The Protégé are the location shots. The movie feels cheap because the locations never feel genuine. Everything in Vietnam felt restrained to a rainy backlot because of budgetary reasons. The other locations all feel generic and the movie never made any location feel unique or special.

The reason this film is unforgettable is because of its mediocrity and its waste of onscreen talent. Jackson, Keaton and Q all elevate this mediocre film with their performances. There are better action movies to be seen.