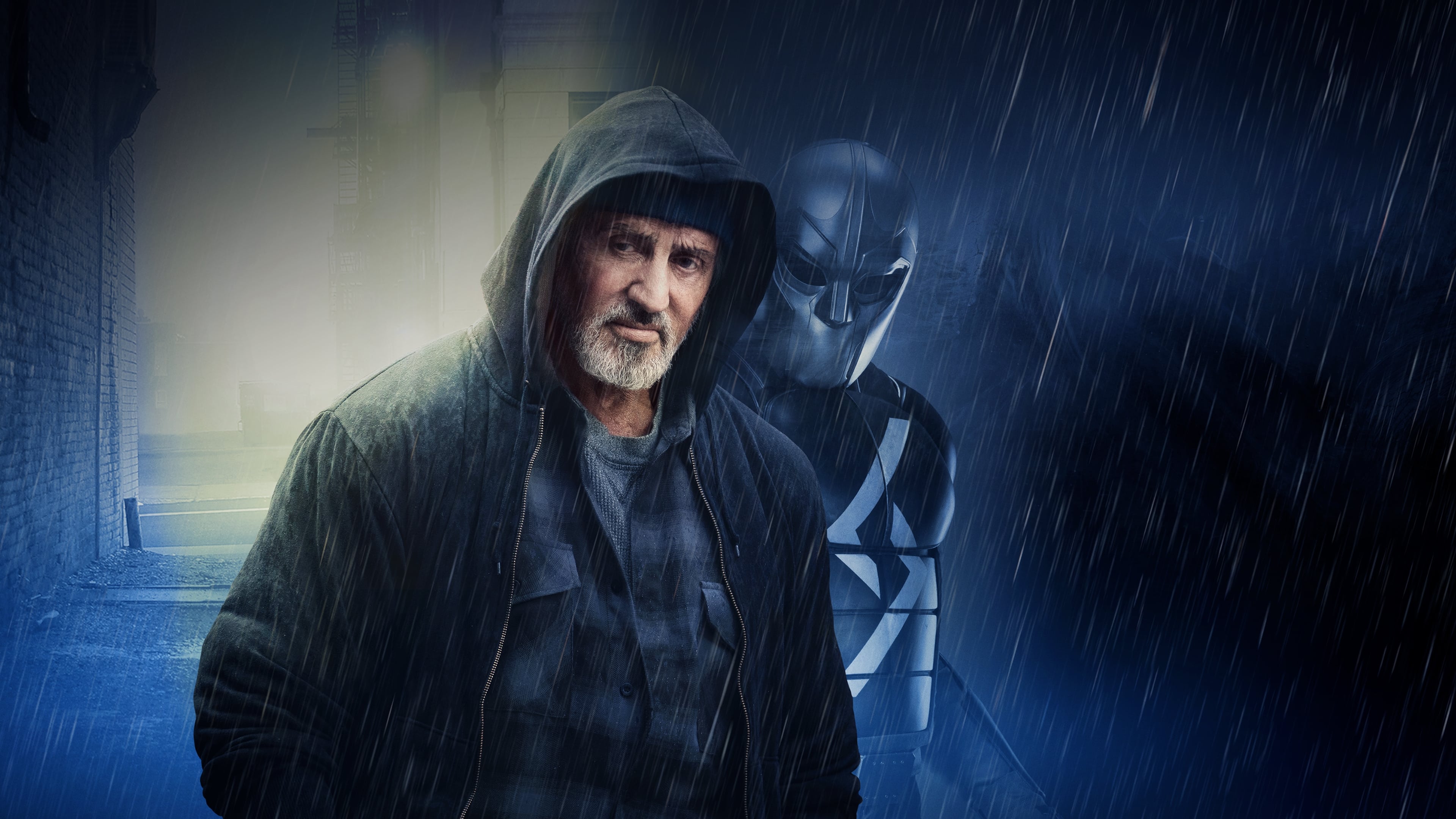 I’ll keep this short: Samaritan is a garbage truck full of plot holes and is devoid of interesting characters making it a terrible movie.

During the opening credits, the script by Bragi F. Schut has the protagonist Sam (Javon ‘Wanna’ Walton) narrate the SparkNotes of the origin story about twin brothers. These two brothers are inhumanly strong and almost indestructible. Because of the powers, the twins are seen by the townfolk as outcasts. The townfolk take drastic measures and burn down the twin’s family house. This leaves the twins alive, but their parents dead. After this dark incident, the twins move to Granite City. As the story is told by Sam, eventually the twins disagree on how to utilize their powers and they name themselves: One named Samaritan and the other is Nemesis (obviously). The twins end up fighting and that led to one of them dying. And this is just during the opening credits. Yikes.

The rest of the story follows Sam after he discovers a garbage man named Joe (Sylvester Stallone) who Sam believes is the Samaritan. Sam also encounters Cyrus (Pilou Asbæk), a local gangster who aspires to pick up where Nemesis left off. The reason for why Cyrus wanted to create chaos within Granite City? I have no idea, the movie never delves into that or any of the motivations of any of the characters. Cyrus has a moment in the movie when he “becomes” Nemesis and it should have been a terrifying moment, yet it came off as hilarious and laughable. This is reflective of how over-the-top and exagerated the villians are in Samaritan.

For a 104-minute movie, Samaritan is very slow and drawn out. The movie is so slow that all the plot holes are on laid bare for us to see.

Sam has no character arc, leaving us with a protagonist who is the same at the end of the movie as he was at the start. Joe is an apathetic self-proclaimed troglodyte who maybe the Samaritan that lives in the colorless glum world of Granite City – and is a character so bland that I didn’t care if he was or was not the Samaritan.

Samaritan was terrible and I do not recommend it. Samaritan meanders mindlessly about and has a twist that was projected in opening credits which overshadowed the movie until we finally reach the last reel of the movie. The characters are not underdeveloped, they are worse because they completely lack any sense of characterization – leaving us with no one to care about in the movie. The emotional backstory for Samaritan and Nemesis is so thin that it could have been easily cut out and the movie would have been fine without it. It is nice to see studios outside of Marvel and DC trying their hand at a superhero movie, unfortunately Samaritan is not strong enough to compete with the big boys.

Stallone did get one decent 80s one-liner in this vanity project of his: “Have a blast.” 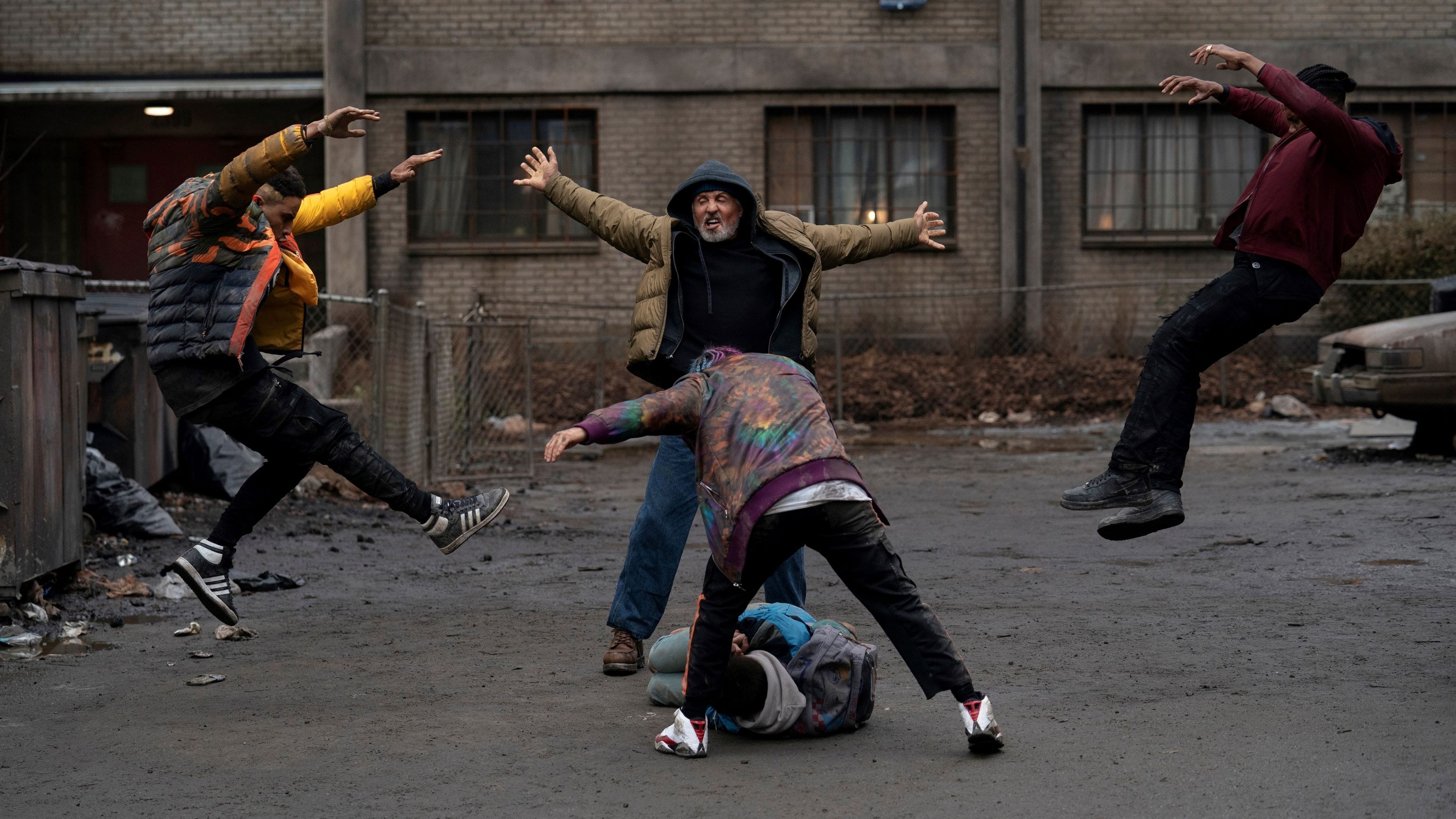 The twist that Joe is Nemesis is projected in a not very subtle way in the opening intro which is a misfire on the part of the script by Schut. By doing this, the audience is left to wonder when the movie is going to finally do the “surprise” reveal.