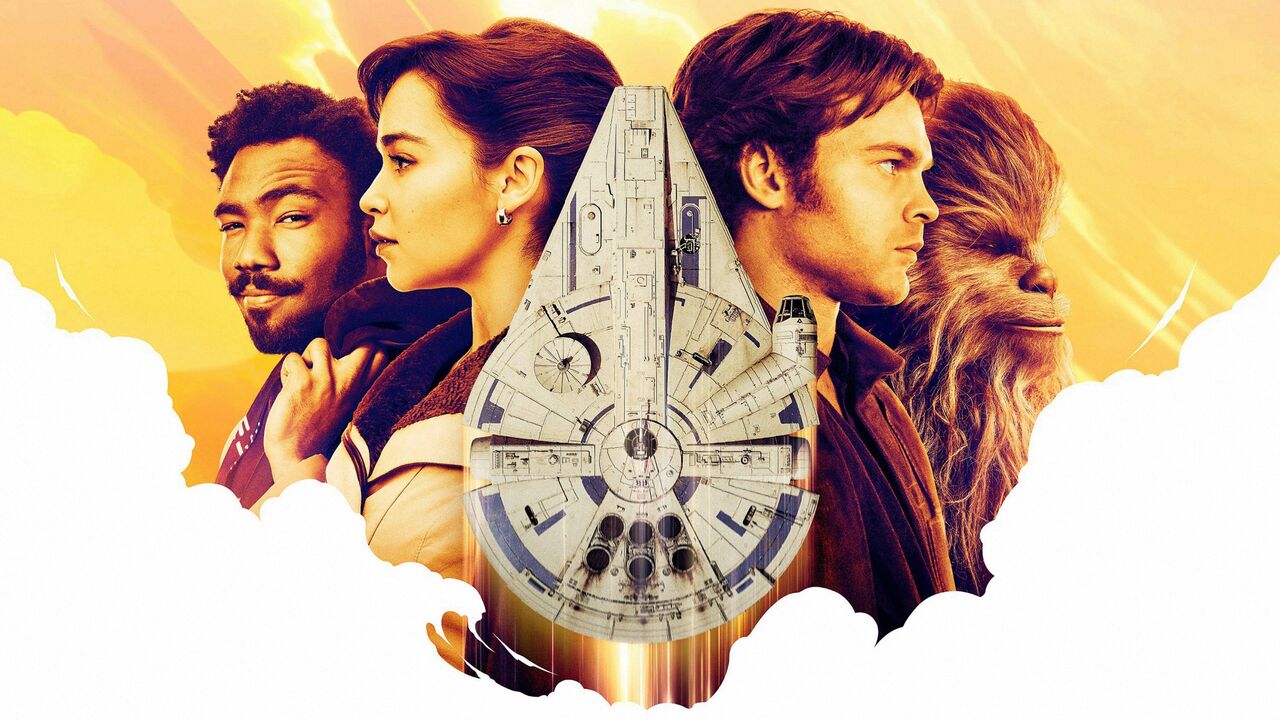 Did we really need an origin story for Han Solo? Not really. After seeing the film, am I glad that they did make this film? Kinda. Did I like the film? Yes, a lot actually. The film captures something that the first three Disney-led Star Wars films did not: A sense of fun. This is a Star Wars film I can watch over and over again without being bored.

Solo never rises to the sheer brilliance of The Empire Strikes Back nor does it have the powerful emotional punch of Rogue One. Solo does not tread over the same tropes and pay fan-service as The Force Awakens nor does it get too deep in thought like The Last Jedi. Solo is much like the very first Star Wars film, a fun popcorn flick that moves along at a quick pace and has enough to make me smile and be happy.

It took me a little to get use to Alden Ehrenreich in Harrison Ford’s iconic Han Solo character, but once I did, Ehrenreich was fantastic in the role – after the first reel, he really makes the character his own and I applaud him for that. Donald Glover absolutely steals every scene he is in as Lando Calrissian. It is a bit unfortunate that talents like Emilia Clarke, Thandie Newton, Paul Bettany and Woody Harrelson are given characters that are woefully underdeveloped. They do what they can, but it could have been better.

The one thing I did not like much in the film was the droid L3-37. While she was not as bad as Jar Jar Binks, she came borderline close to being that annoying. If I had one piece of advice for Disney and those tasked with writing the scripts for future Star Wars films, it would be this: Not every film needs a droid for comedy relief.

The special effects in the film were fantastic – this is a given. There were some minor effects that didn’t work. The one that sticks out in my mind is when Thandie Newton’s character shoots a cable and then swings away from a platform. That effect was laughably bad. The train sequence was great as was the Kessel Run sequence.

I am glad that the film had very little dealings with the Empire. I am also happy that there were no mentions of that troublesome family, the Skywalkers. This film was solely focused on Han and Chewy.

Overall, I really enjoyed Solo: A Star Wars Story. I can’t wait to watch it again and see all the little Star Wars things that I missed this in this first screening. 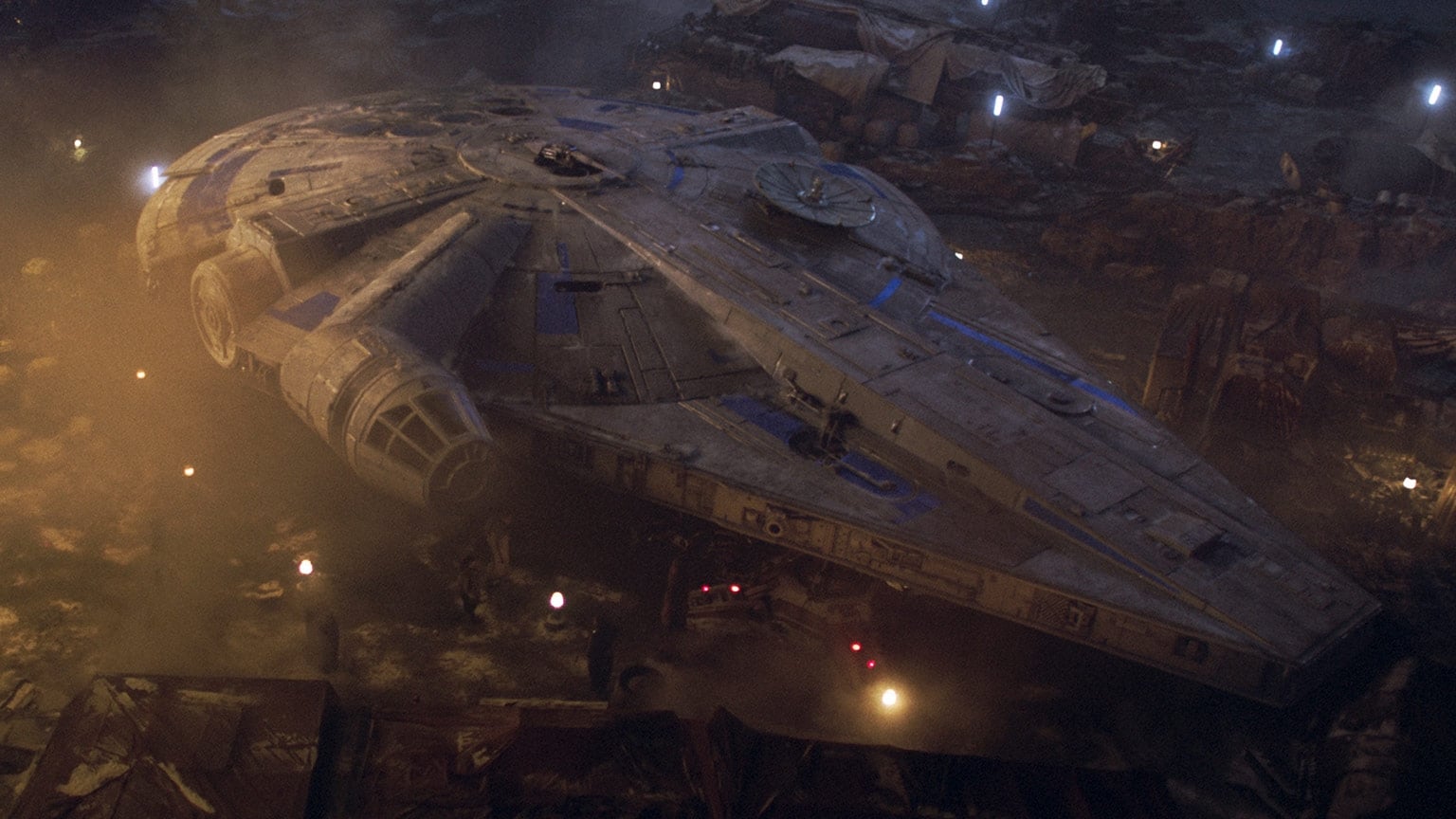 I saw the twist at the end with Qi’Ra, it was foreshadowed. What I did not see coming was Darth Maul. It was a nice nod to Star Wars Rebels.