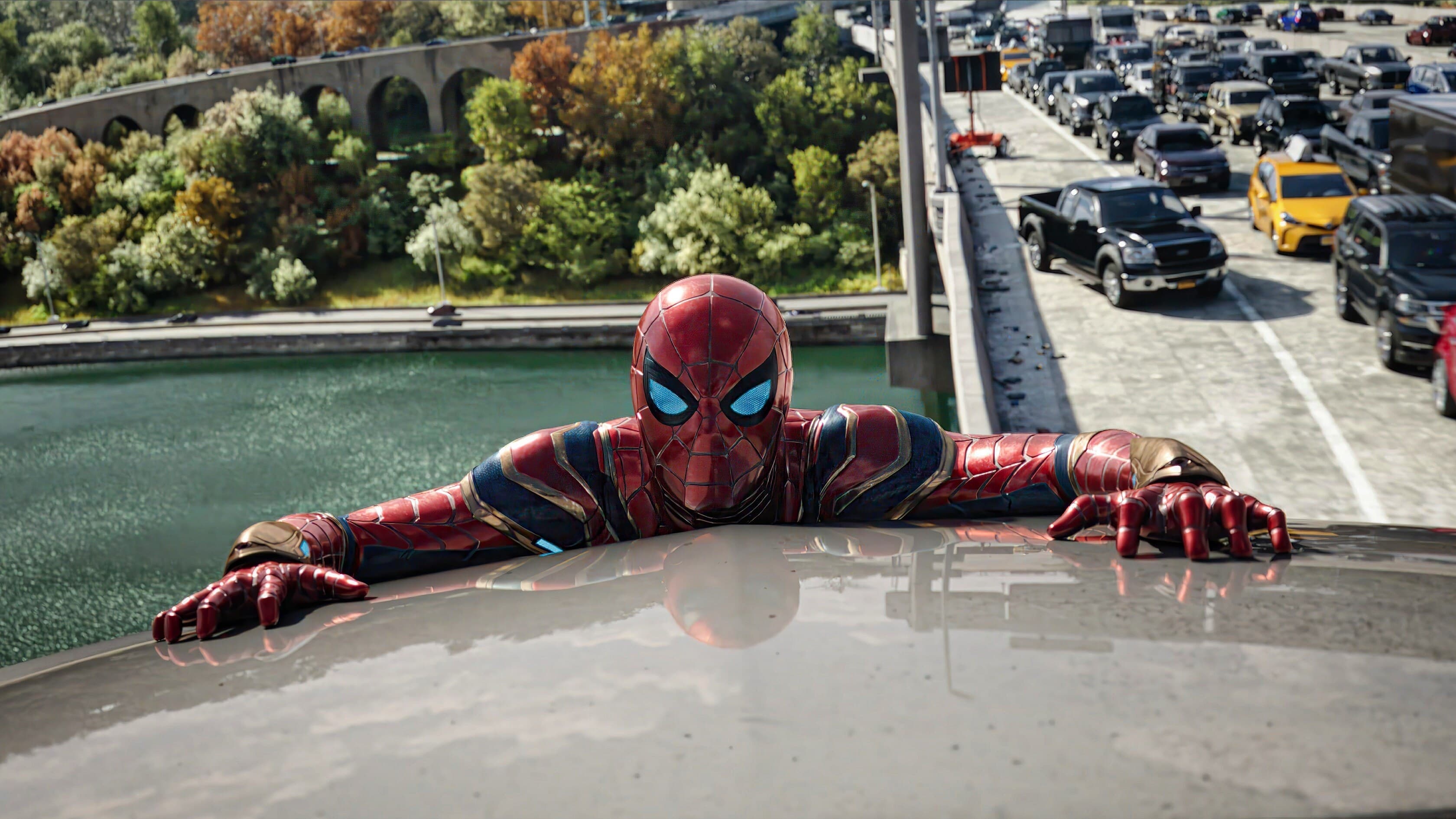 Sony’s stewardship of the Spider-Man character has been good, though a bit fragmented with Tom Holland being one of four Spider-Men (I am counting Shameik Moore’s animated Spider-Man from Into The Spider-Verse also). I have seen all the Sony Spider-Man films since Tobie Maguire’s original outing. Each has their own distinct character and charm.

I sat here thinking about how to write this review without spoiling the movie itself. The easiest way to do so is to front-load my conclusion of the movie. Spider-Man: No Way Home is a heart-felt film that is at times quite a bit darker than the first two, a bit more violent and completely emotionally draining. That’s not to say that Spider-Man: No Way Home isn’t fun or funny, it is and there are some good laughs in the movie. But, the writers and also director Jon Watts perfectly balance the mood and tone throughout the film.

If you have not seen the film yet, please do not read any further as I am going to enter the spoiler zone. 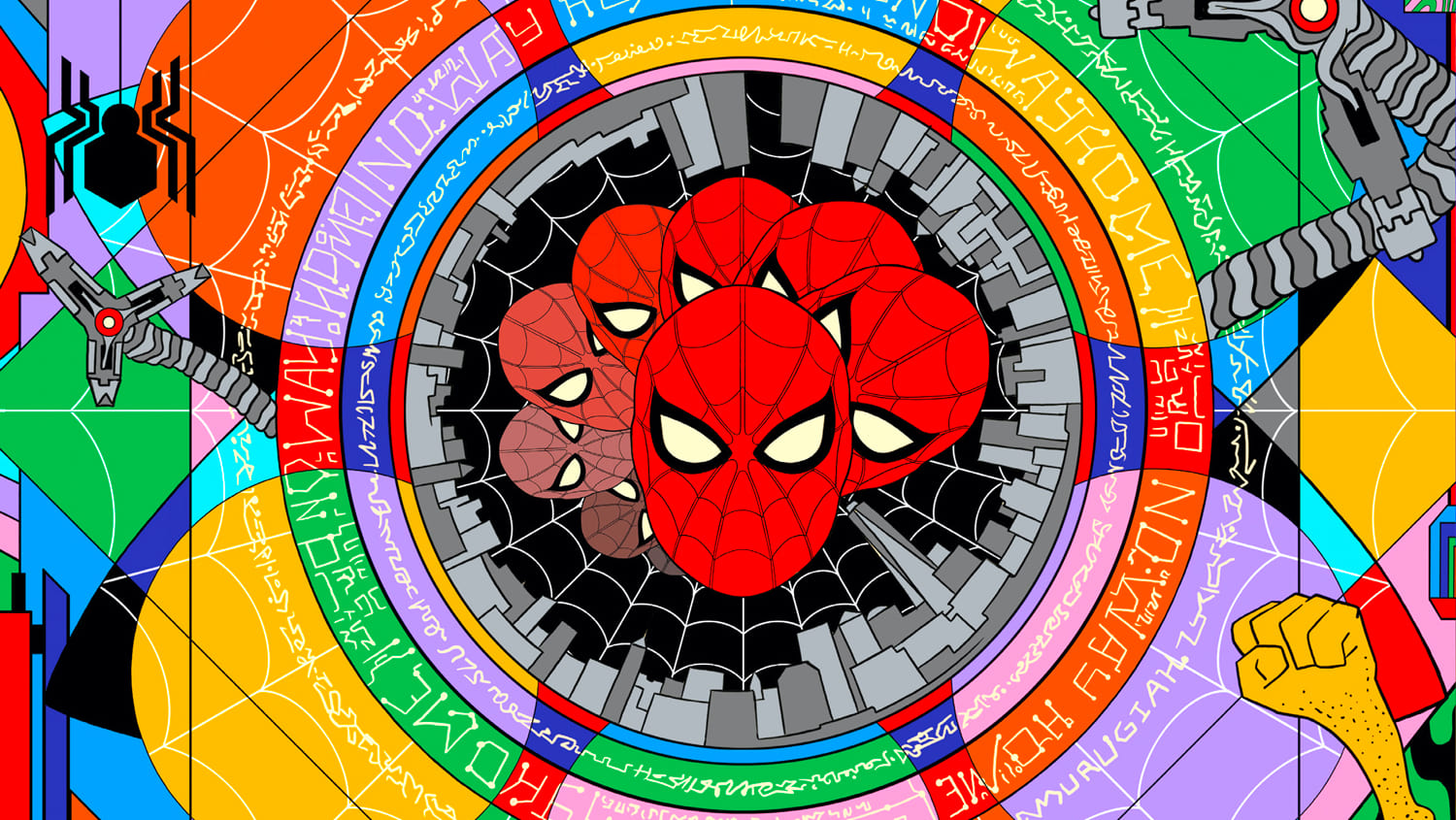 Peter Parker (Tom Holland) having been outed as Spider-Man by J. Jonah Jameson (J.K. Simmons) in the previous film is finding that life as an outed superhero has become increasingly difficult not just for himself but for those that are close to him – MJ (Zendaya), Ned (Jacob Batalon) and Aunt May (Marisa Tomei). He seeks the help of Doctor Strange (Benedict Cumberbatch) to make people forget that Peter Parker is Spider-Man, but the spell goes wrong and opens a riff to the multiverse.

Willem Dafoe is again brilliant as Norman Oswald. When is JK Simmons not awesome? Mary Rivera has a small yet super memorable part in the film as Ned’s Lola. Seeing Charlie Cox return as Matt Murdock was a treat and I hope that they start making more films or TV shows with Cox as The Daredevil.

And while it was great to see Tobie Maguire back, it was even better to see Andrew Garfield as Peter Parker. The three Peter’s have great screen chemistry together and each scene that they were in together was something special. There is a quiet moment in the third act right before the final battle in which the three Peters just talk with each other. This was such a great scene and I would have loved to had more of these moments with the Peters.

Emotionally draining – it was hard when May died.

This movie is a true celebration of everything that Sony has done as the steward of the Spider-Man character, not only does it bring together the previous Spider-Men, it even makes a reference to Miles Morales from Into The Spider-Verse with a great observation from Electro: “There’s gotta be a black Spider-Man somewhere out there.” Indeed there is Electro, indeed there is.