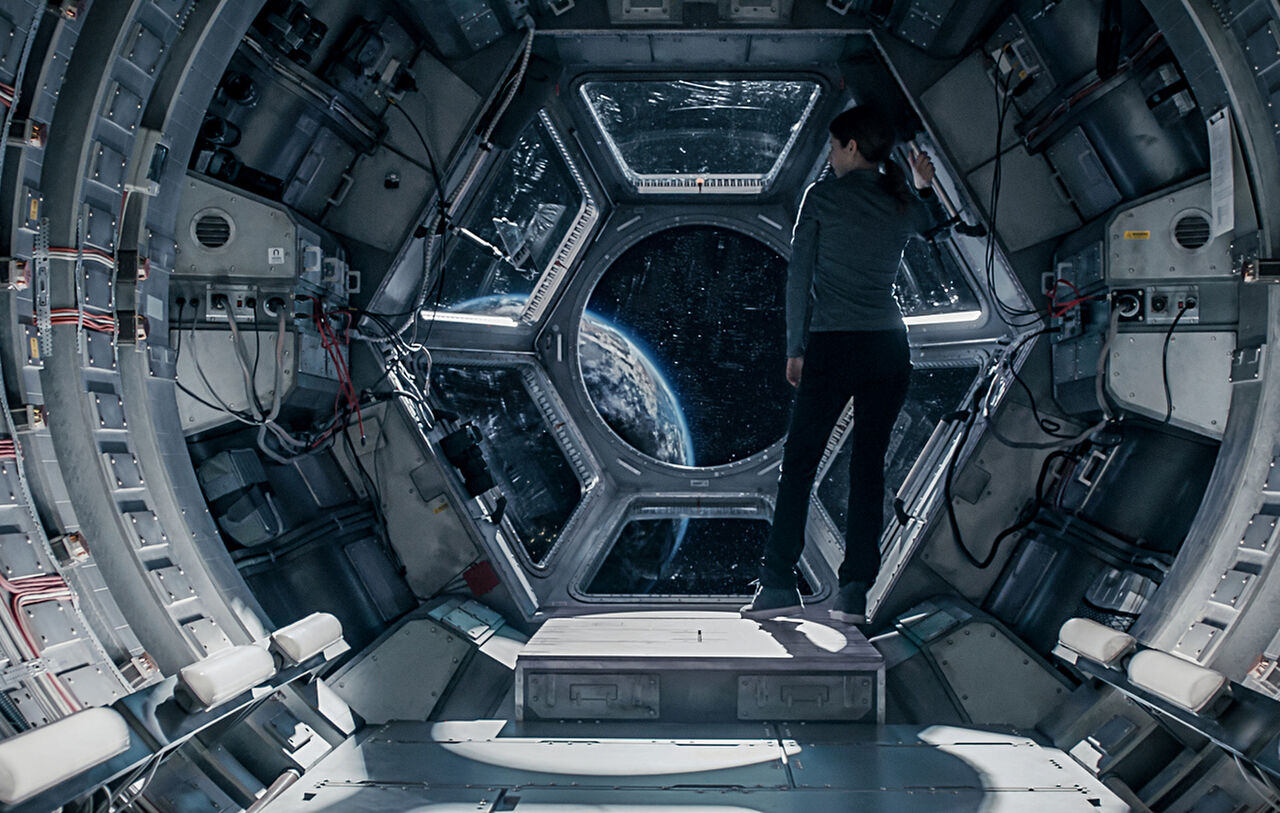 Space has always been a great place to explore human moral dilemmas. Stowaway has a good one, but can it overcome its flaws?

A three person crew launches for a two-year mission to Mars. The crew commander is Marina Barnett (Toni Collette); the crew doctor is Zoe Levenson (Anna Kendrick); and the biologist onboard is David Kim (Daniel Dae Kim). Their launch is successful and they dock with the main craft that will be their home for the next two years. Unbeknownst to the three crew members, there is a fourth person on the flight, Michael Adams (Shamier Anderson). After they discover Michael, they face a dilemma of what to do with this unexpected fourth member of the mission.

I really liked the ethical question presented by the movie: With limited resources onboard to support only the original crew, what do they do with a fourth person onboard? But, the way that the movie gets to this problem robs the movie of impact and left me questioning the whole movie from the moment that Michael shows up onboard. It is this explanation of how Michael arrived along with why the resources are limited that overshadows an otherwise well-acted movie full of good human drama. More on this in the Spoilers section.

The one thing that the movie captures perfectly is that David, Zoe and Michael are just regular people. The script captures perfectly how real people speak to each other. I really appreciated that. Throughout the film, the dialogue was written and performed in a way that the characters felt like real people. Kudos to Joe Penna and Ryan Morrison for putting together such realistic down-to-Earth dialogue.

There were multiple parts in the film where the crew is speaking to someone on the radio – whether it be home base or a TV interview. What I found interesting about these sections of the film were that the audience is only privy to the crew’s portion of the dialogue. I found this both interesting and very creative – it let the audience imagine what was being said on the other end of the line.

Toni Collette and Daniel Dae Kim were fine in the movie. The real stars of the film were Anna Kendrick and Shamier Anderson – most especially Anna Kendrick. I enjoyed seeing her in another non-comedic role, she is as strong here as she was in “A Simple Favor”.

I loved the use of the window on the spacecraft to show Earth spinning outside – and how Earth was employed to show how far the mission had progressed.

The pacing of Stowaway was a bit lethargic and near the half-way point, I found myself checking how much time was left in the film. At just shy of two hours, this movie could have been edited a bit more to tighten up the pace. The last 40 or so minutes of the film were especially slow and the film did not have to spend so much time on the journey being taken at that point.

Stowaway’s flaws are too great to recommend the film, even if I really liked the human drama and performances in the movie. 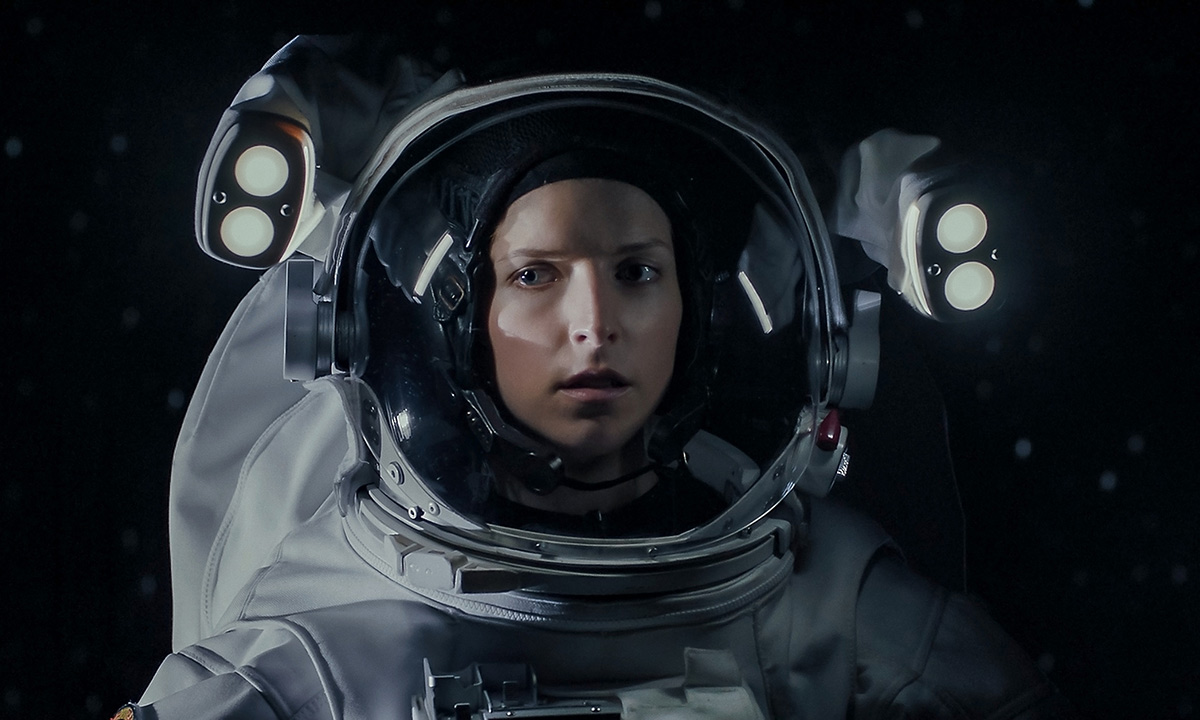 The reason for Michael being onboard is one of the largest issues with the film that deterred me from enjoying the movie more. Michael just happened to fall into the panel that housed the most critical life support system? During the last checks before launching this two-year mission, no one exactly noticed that someone that was onboard the spacecraft arming launch devices was missing? All through the film, I was expecting Michael to have had ulterior motives for being on the mission – and I think the writers were hinting at that with the scars on Michael’s chest.

The other big flaw of the film is the carbon dioxide scrubbing system. Yes, there was dialogue from Michael explaining that the spacecraft was originally built for two people. And the company stripped down some stuff so that they could make it a three person spacecraft. But, this is a very sketchy reason for the spacecraft to not have a backup of a backup of the critical life support system that scrubs carbon dioxide from the air. What kind of company designs a spacecraft that does not have redundancy and resiliency for critical life support systems? This was a lazy way of introducing resource limitations to the movie.

Why was the first air canister not tied to Zoe?

The solar storm at the end of the film was too coincidental and completely removed me from the film.

The David Kim character was too selfish and too big of a jerk. I get his actions were for self-preservation, but it was too much.