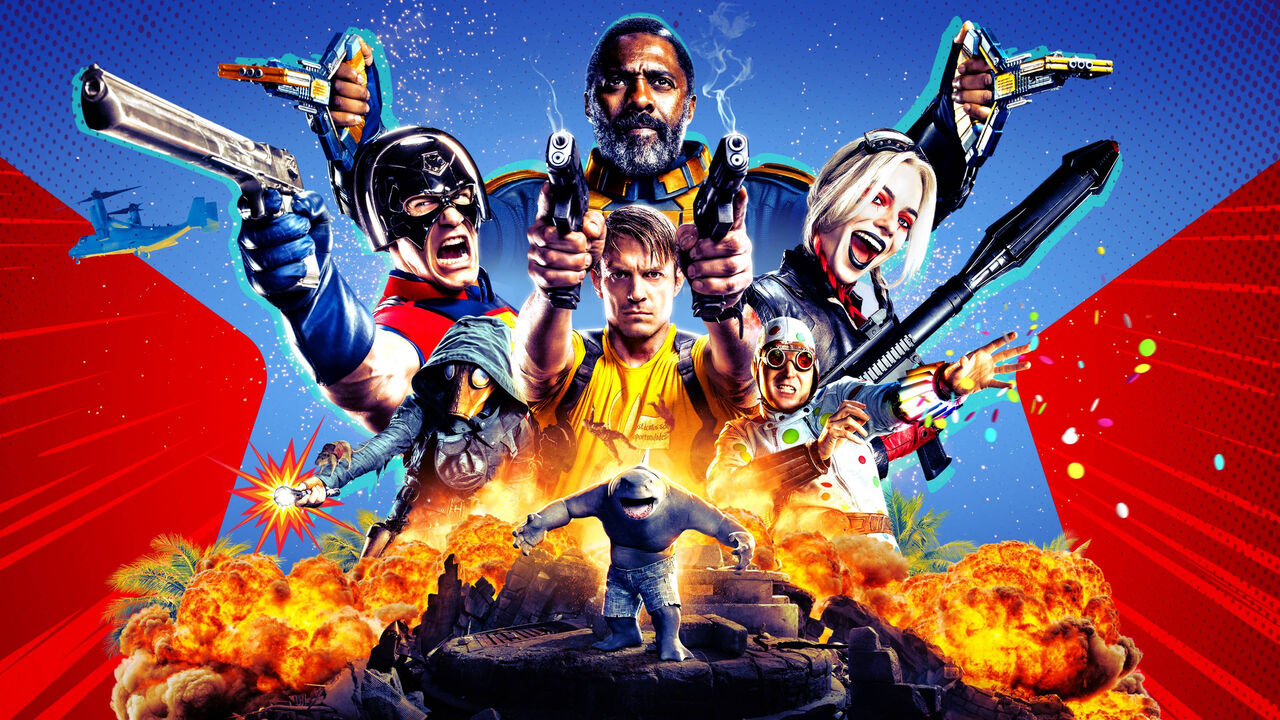 The Suicide Squad (or more correctly, Task Force X) is a group of supervillains hand-picked by Amanda Waller (Viola Davis) and led by Colonel Rick Flag (Joel Kinnaman). One of the main villains is an imprisoned black man that is an assassin and sharpshooter whom Waller blackmails using his daughter as collateral. No, I’m not writing about Will Smith’s Deadshot from the first movie, I’m writing about Idris Elba’s character Bloodsport.

The movie’s plot and characterizations can be best described as: Missing. Yes, there’s a thin plot that carries the film along, it sends Task Force X into the South American island country of Corto Maltese. There was a coup in the country and now there is an anti-American government in charge. The team is tasked with destroying a super secret project that has been running in Corto Maltese: Project Starfish. A not so very creatively named project that is studying an alien starfish which was picked up by NASA.

The reason the paper-thin plot works is that writer/director James Gunn (Guardians of the Galaxy) infuses the whole script and movie with a dark sense of humor and keeps an incredible pace to propels the movie forward at a breakneck pace – distracting the audience from the fact that there isn’t a fleshed out plot. The Suicide Squad is what I imagine Gunn’s Guardians of the Galaxy would have been like had it not been a Disney film and had an R-rating. The action in The Suicide Squad is cartoonishly gory and the whole movie is bizarre and surreal. Yet, the movie itself looks beautiful and the cinematography by Henry Braham is alluring.

I particularly liked an action sequence in the movie where Harley Quinn is fighting and shooting while surrounded by flowers and birdies. It is as surreal as a movie can get and the imagery was wholly captivating. I also really liked the creative take on titles used by Gunn in the movie – they are much more memorable than the giant san-serif titles used by the Russo brothers in the Avengers films.

Worth mention is that, like Guardians of the Galaxy, the music in The Suicide Squad is spot on and fits the imagery perfectly.

Viola Davis is absolutely frightening as Amanda Waller. Daniela Melchior was a surprise and she serves as the heart and soul of the film. Idris Elba is much better than Will Smith in the leading role. He has a commanding onscreen presence and I love his oft sarcastic looks as things are presented to him. John Cena’s character, Peacemaker, seemed one-dimensional for most of the movie, but surprisingly, the character was not when the credits rolled. Cena is good in the role. Of course, Margot Robbie can’t do wrong. Her Harley Quinn is perfect. And it would be hard not to mention Sylvester Stallone and his character King Shark. King Shark is both terrifying and adorable at the same time. Early on in the film, King Shark is trying to fit in and look smart. He is holding a book upside down and says, “Book read. So smart, me. Enjoy book so much.”

As we move farther and farther away from the dark vision that Zack Synder put forth for the DC universe and as WB/DC continues to let directors express their own creative visions, we are presented with another unique (and this one fun) DC film. WB/DC is taking a very different approach with the DC cinematic universe when compared with how Disney/Marvel lords over the Marvel cinematic universe. We benefit from WB/DC’s approach as we get truly unique movies instead of variations on the same formula over and over again.

I recommend The Suicide Squad for DC fans. For non-DC fans or casual superhero fans, The Suicide Squad is still a watchable affair, especially since it requires no prior knowledge of anything that’s happened in previous DC films. I enjoyed the movie and found it entertaining and funny.

(Stay for the post-credits scene.) 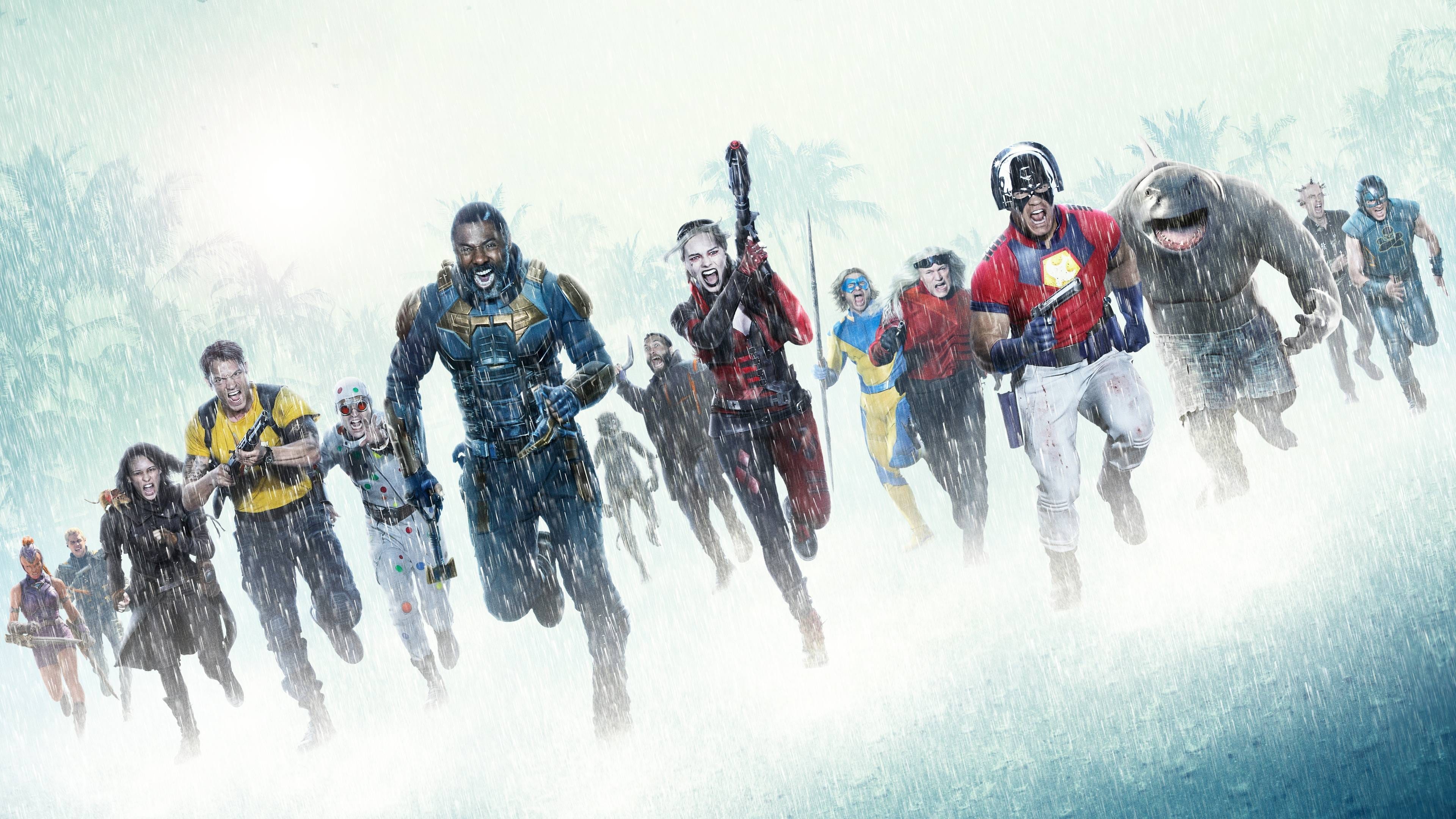 What are they going to do with Peacemaker?