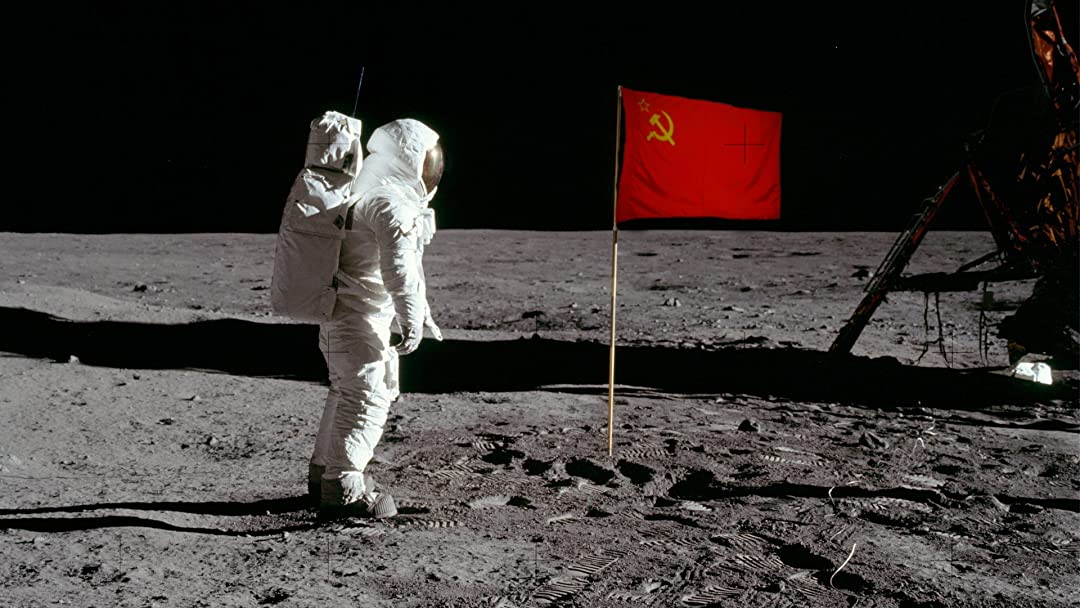 Time travel films always intrigue me and I always have fun watching them. But, never have I seen a time travel movie made as a faux documentary – so when The History of Time Travel popped up, I was intrigued by the idea.

The faux documentary starts innocuously enough with its detailing of the life of Dr. Edward Page and his wife Anne. During World War II, Einstein sends a letter to President Roosevelt raising his concerns that the Nazis are researching time travel. Roosevelt starts up the Indiana Project to research and create a time machine first. Page works relentlessly as the head of this project, to the point of losing his wife. Writing much more would ruin the fun of this low budget film.

Watching time travel movies always require that the audience pay attention to the small details and The History of Time Travel is no different. The first 20 minutes of the film are rather dull and unassuming, but it sets up the later 50 minutes of the film where things go completely off the rails. Everything in the film changes and most of the time the changes are very subtle. It was very fun watching things change.

The acting in the film is borderline cheesy, but the film is genuinely fun to watch and that makes the acting worth it. The story and plot are well laid out – and it was hard to find any large faults, even with all the jumping around in time. The central premise of the movie is: If there is time travel, would we even notice? And the film goes and explores this premise with flying colors.

My only small complaint about the movie is that, even with a relatively short 71 minute running time, it does feel a bit long. This is mainly because the pacing is glacial at some points. This is a minor complaint.

If you’re looking for more smaller budget time travel films to watch: Palm Springs, James vs His Future Self and Coherence are all great.