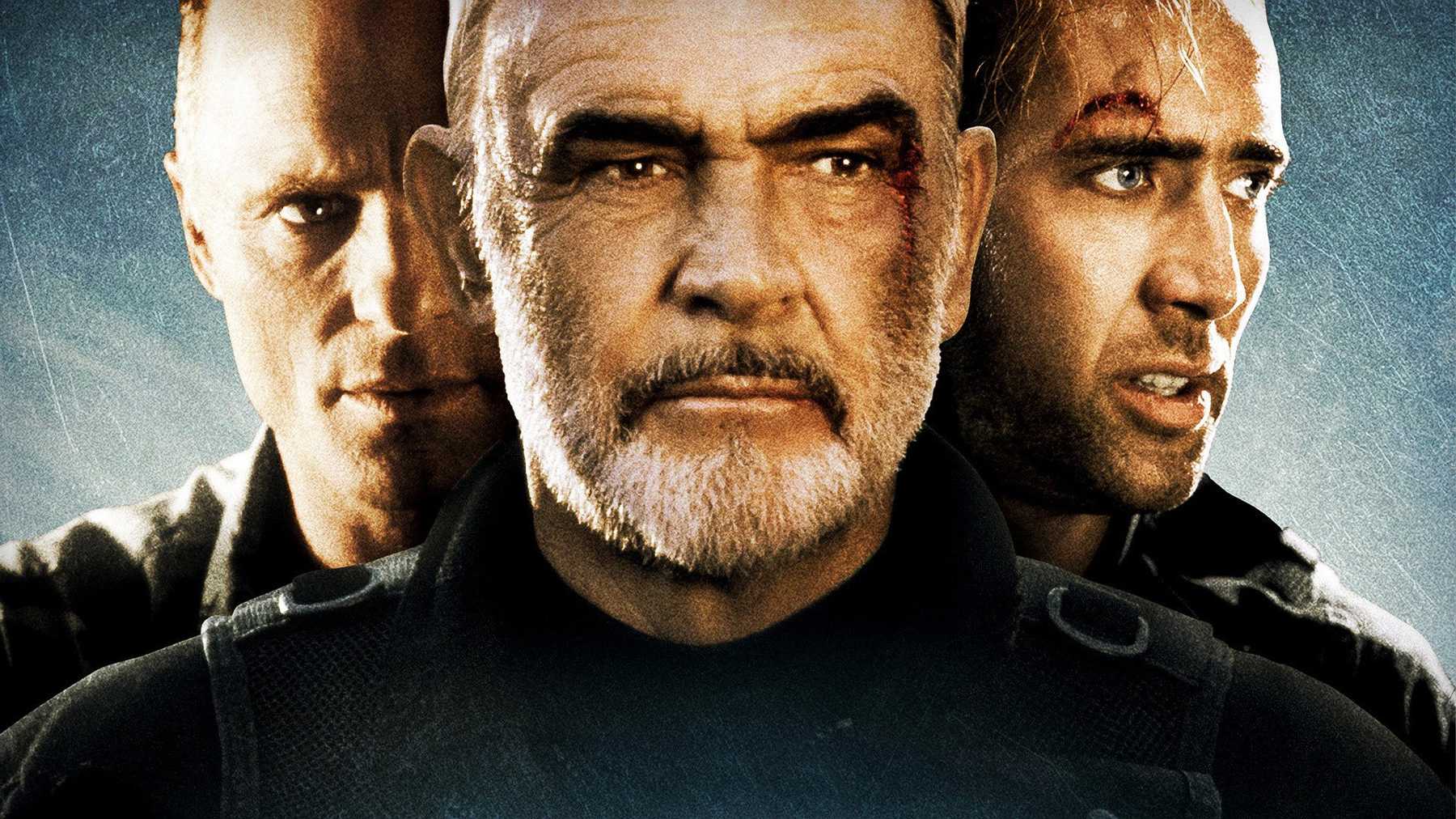 Anyone that knows me and my movie tastes, knows that I have a serious disdain for movies directed by Michael Bay. The man moved from making music videos to filmmaking and never grew his skills beyond making music videos – it can be seen in all his films. But, having said all that, there is one film of his that I actually like and have watched countless times and that film is The Rock. I like the film not for his directorial style, which is on full display, but for other things. The Rock was Bay’s second Hollywood film and it was his peak.

The Rock follows Stanley Goodspeed (Nicolas Cage), an FBI chemical weapons specialist, and John Patrick Mason (Sean Connery), a former British SAS operative, as they try to stop General Francis Hummel (Ed Harris) from launching a batch of deadly VX gas at San Francisco. Hummel and his team of Marines have taken 81 hostages on Alcatraz and are armed with 15 rockets.

Lets get the bad stuff out of the way first. All of Michael Bay’s flaws are clearly on display here in his second Hollywood film. His mocking of homosexuals – the hairdresser was his disgusting way of adding “humor”. His random quirky racial character that is a jester for the audience to laugh at – this time it is the cable-car driver. His sadism with violence – dropping an air conditioning unit on someone’s upper torso and then using the twitching leg as a joke? Ugh. The ultra-colorful lighting, lighting quick cuts and throwing away logic and scene continuity – all these Bayisms are in The Rock. And it is because of these Bayisms that the film has not aged as well as it could have.

What makes The Rock special is the cast and the script (minus the obvious Michael Bay additions from above). Sean Connery and Nicolas Cage make a great duo onscreen. Connery adds so much gravitas to the Mason character. The same can be said about Ed Harris and David Morse. Without Connery, Harris and Morse, this would have been a much lesser film than it is. The script itself is credited to David Weisberg, Douglas Cook and Mark Rosner, but has large parts written by Jonathan Hensleigh and rewrites by Aaron Sorkin and Quentin Tarantino. The characters are well-written, I especially liked how nuanced the Hummel character is.

Worth mentioning is the score by Nick Glennie-Smith and Hans Zimmer that has some great themes built around the characters and is memorable even after the film finishes.

The transfer for the Blu-ray release is decent, but not the best. The image quality is soft and the colors could have been better.

The Rock is still one of the better 90’s action films and well worth a watch if you haven’t seen it before.