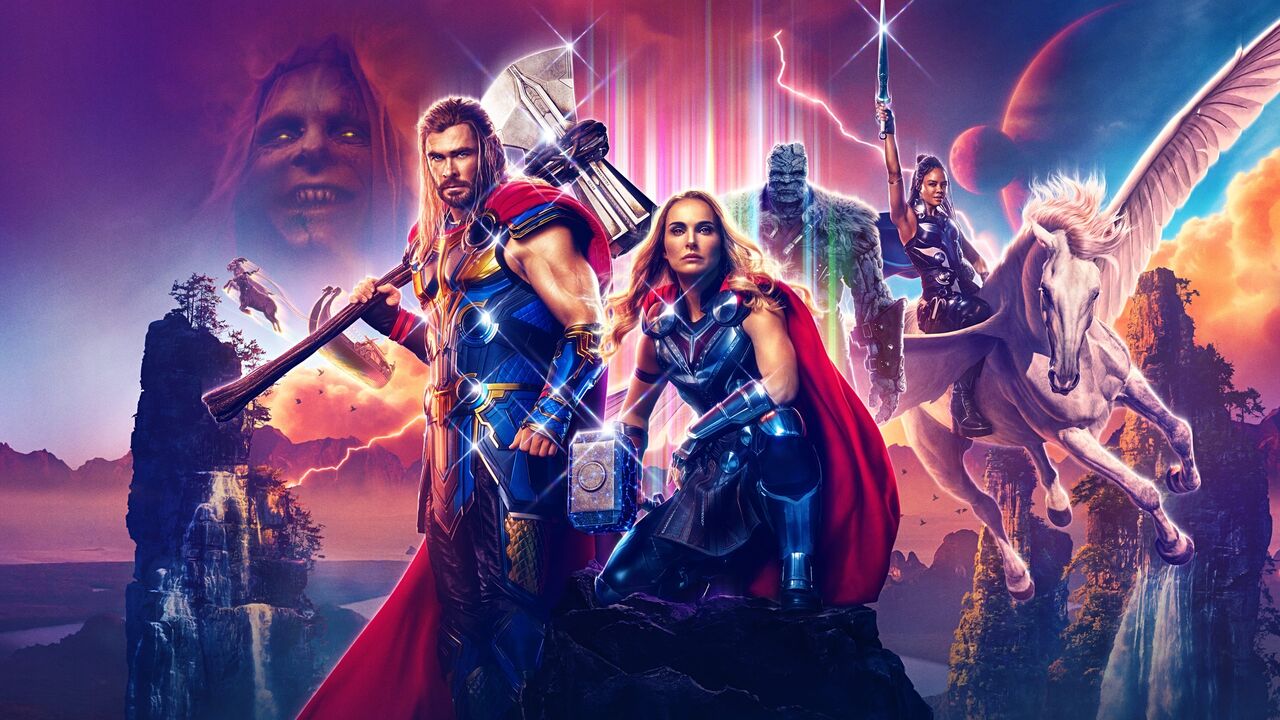 There are a few long sections of the movie where Korg narrates to help move things along. In one he explains why Jane Foster was not around after Thor: The Dark World and why she and Thor are no longer together. We get a montage to go with the narration, but this portion felt rushed so that they could have more of the other stuff – wackiness, awkwardness, off-beat humor and irrelevance. I wish I could have had more time with Thor and Jane, I’d gladly give up some of the irrelevant stuff to get something with substance.

I am not sure why Christian Bale finds it necessary to drastically change his body for movies. This time around, he gets rather thin for the part and in the extended opening scene before the titles, I could not recognize who he was.

The second I did realize Bale was Gorr, Bale became a distraction. The casting of Bale for Gorr was a mistake. I did not see Gorr when Bale was onscreen, I just saw Christian Bale. The movie could have benefited from casting a character actor as Gorr rather than Bale.

Either Waititi did not give good enough direction or Bale ignored Waititi’s direction. Bale seems like he was acting in a different movie than everyone else.

The one person who did get the memo about the silliness of this movie was Russell Crowe. He was fantastic as Zeus. His accent and pitched up voice was perfect for the role – he sounded like a squeaky Mario or Luigi during his time onscreen. It was hilarious.

Matt Damon makes a return as Actor Loki and continues to be an absolute hoot to watch.

The jokes in Thor: Love and Thunder thud more than they land. Having said that, there are some very memorable things from the movie that worked. New Asgard as a tourist destination was great. The running gag with Stormbreaker was actually funny. The goats, oh the goats.

I am very disappointed with this entry in the Thor series. I haven’t been disappointed by any of the previous three movies, even The Dark World. Thor: Love and Thunder is mired in Taika Waititi’s flavor of irrelevance and it does not work this time around. This time it feels heavy-handed.

I was not impressed or entertained by Thor: Love and Thunder. The pacing was awful. And at points, the movie was so slow to the point of boredom.

The characters weren’t developed in this movie. The relationship between Thor and Jane, while nice to see again, was not developed outside of the Korg narration and montage. Gorr was bland and forgettable as a villain – we never really get a sense of him being a huge threat.

The worst thing is that the movie does not progress the character of Thor – rather he slips back into being a narcissistic man-child serving as the jester of the movie. At this point, the schtick is just getting old. It seems that Thor is getting less and less intelligent as time passes.

With all the other OG Avengers dead or retired and a new slate of potential Avengers being developed, Thor is a relic of a past era and he is barely hanging on. Stop regressing the Thor character and grow him. And if Marvel cannot do that, retire the character. 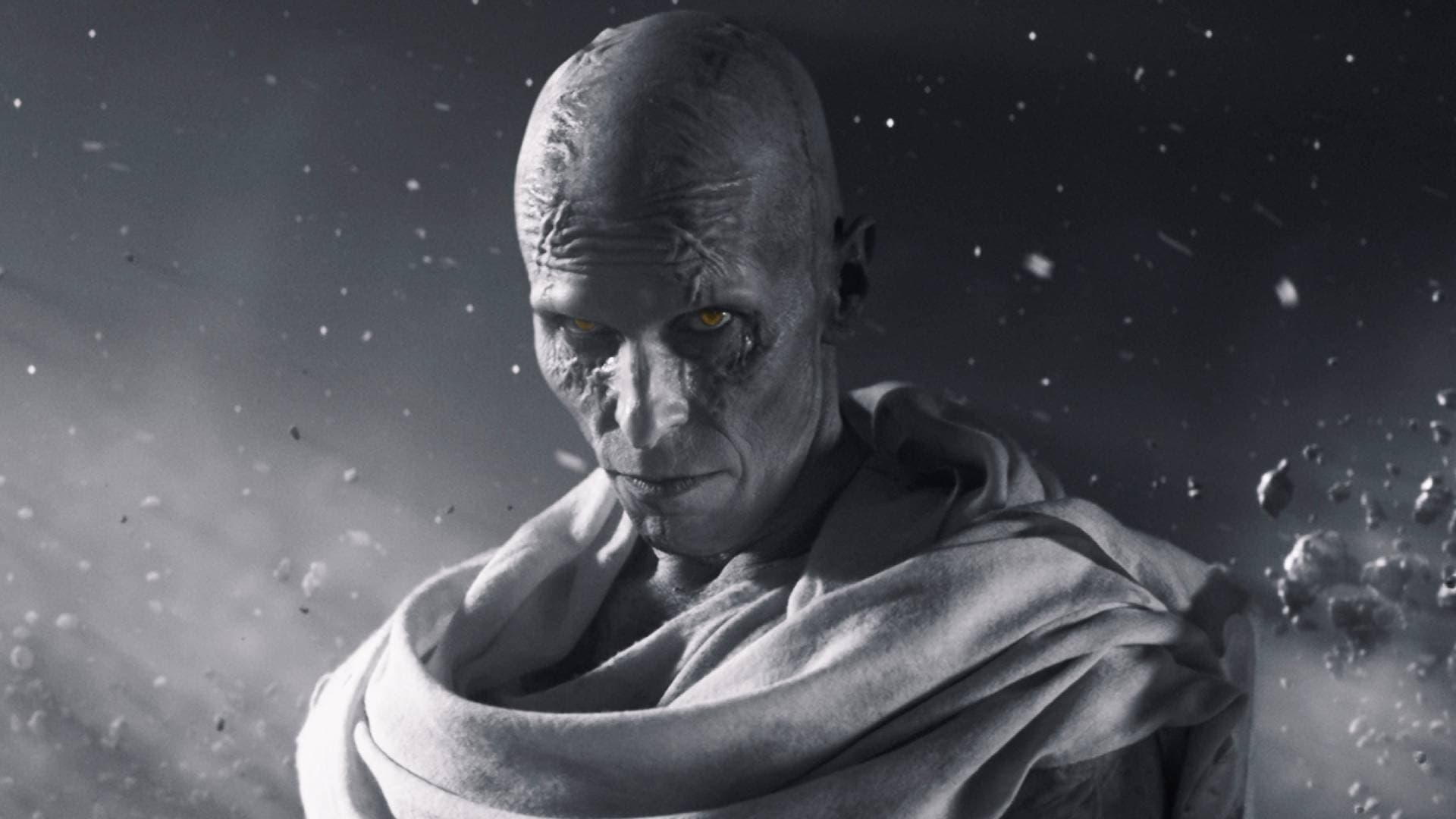 The exit title card that states “Thor will return” left me hoping that they find a way to gracefully retire Thor in the next film.