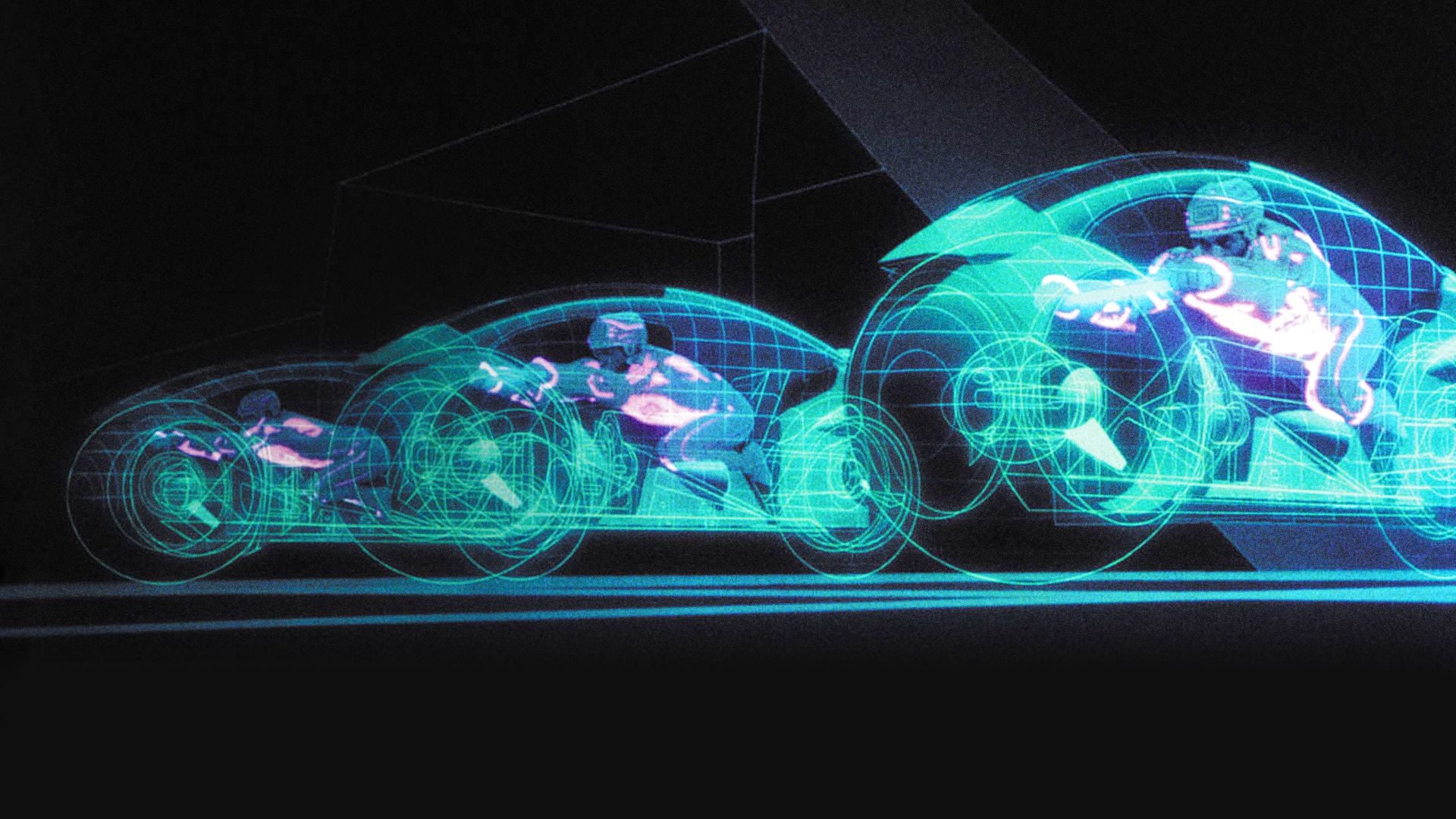 What does getting sucked into a computer look like? Lets see from an 80s Hollywood perspective.

Kevin Flynn (Jeff Bridges) is a brilliant programmer and hacker. In order to reclaim the rights to software that he produced from an evil corporation named Encom run by Ed Dillinger (David Warner), he must hack into Encom’s system. Encom’s system is run by the Master Control Program which is a seemingly sentient talking computer program that is the love child of Skynet and the Borg Queen. Flynn is helped by Alan Bradley (Bruce Boxleitner) and Lora (Cindy Morgan). In an unforutnately accident, Flynn is transported into the computer system via a laser system. He must find a way to escape or be killed within the system.

Watching this movie for the first time some forty years later, it is a time machine into the 80s, revealing things such as software engineers wearing suits to work. Wow! But, what is more interesting is how Hollywood saw and represented computers and videogames at the time. Computer passwords were shown in plaintext when typed. Commands are typed into the computer as almost prose. Computers talked and listened like Alexa and Siri. Computer programs, when you’re not looking, can fall in love and kiss. And crowds of people worshipped people who played videogames at an arcade. And those people being worshipped said things like, “I played video games better than anybody!”

The computer graphics in the movie hold up, mainly because of the love for all things retro nowadays. All the digital design aesthetics in the digital world are still very cool – most especially the light cycles. The live action stuff in the digital world has not aged well in comparison. The people are wearing togas and padding and weird helmets. It is weird in a bad way – and at times these sections of the film feel like a bad stage play with bad costuming.

Some random thoughts about the movie in general. The neon Encom helicopter flying at night is rather cool. Flynn would not have had his problems if they had git back in the day. Isn’t it a bit dangerous to put the control terminal for a laser that dematerializes objects right in front of said laser? It was cool seeing Pac-Man make a cameo on the film.

In and of itself, even thinking outside of how visually stunning the special effects would have looked to people in 1982, the movie is not that great. The look of the film, in parts are still stunning, but more often than not, the film has not aged well. Yes, it has cultural significance and will live on as a cult classic, but I don’t know if I would revisit this movie again. So, like its sequel, TRON is decent because of the visuals, but there is a lack of cohesive storytelling and a strange uneven pacing. Do I recommend TRON? Yes, it is definitely worth a watch, especially to get a taste of 80s computing.

Watch at home, streamed on Disney+.